Lists of Serial Killers on Wikipedia 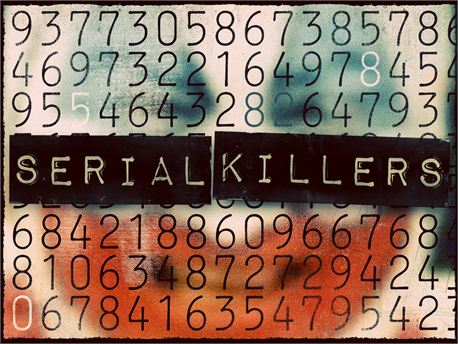 The writing of my last post led me to some pretty crazy lists on Wikipedia that freaked me out a bit. Serial Killer lists!

Two of the serial killers on the still at large list scare me in particular. The Long Island serial killer distresses me because they’re discovering the bodies minutes from where I grew up. The Colonial Parkway Killer because that’s little more than an hour from where I live now—and I’ve been on that parkway mroe thana  few times in the last eight years. I’m surrounded!

OK, that’s it. No more discussions about serial killers, although I did just have this funny idea that there could be an internet based serial killer that hunts people down who don’t give proper attribution for the images, videos, and other media they use online. The Creative Commons Copyright Cat serial killer 🙂

2 Responses to Lists of Serial Killers on Wikipedia