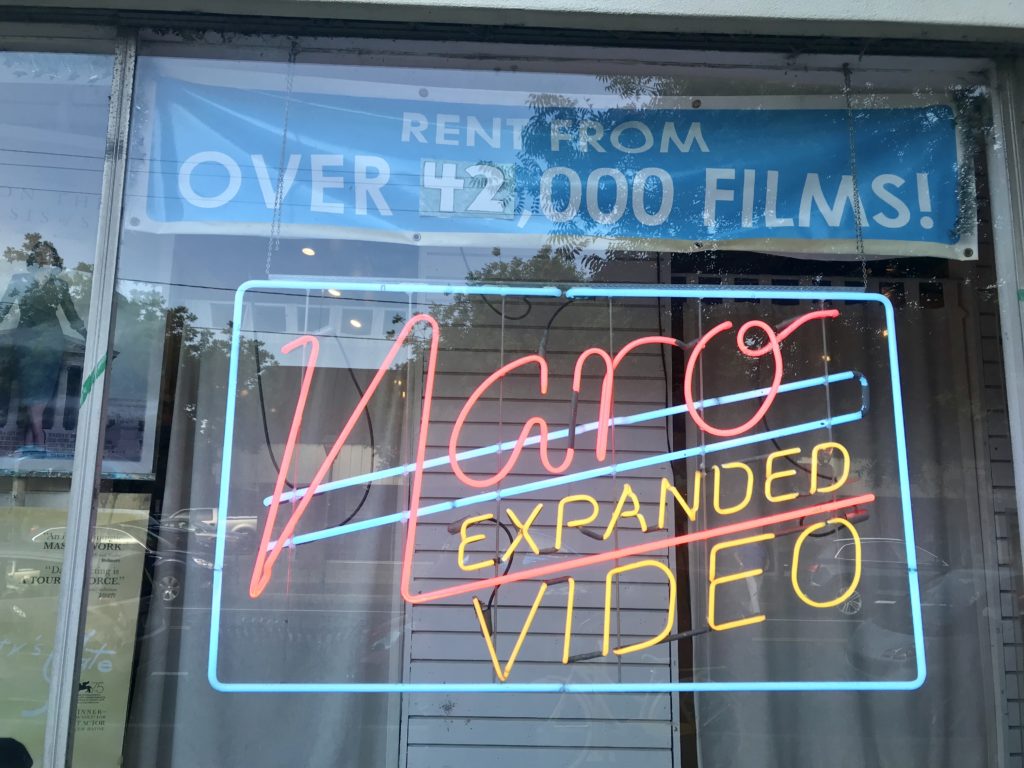 Given I will be Catching up on posts from the last month or so, it’s always best to ease back into the blogging process, so what better than starting with what might be the best video rental store I have ever seen? While I was attending a conference at Old Dominion University last month (more on this in my next post) I was able to check out Naro Expanded Video in the Ghent district of Norfolk, Virginia. It is literally aisles upon aisles of DVDs: 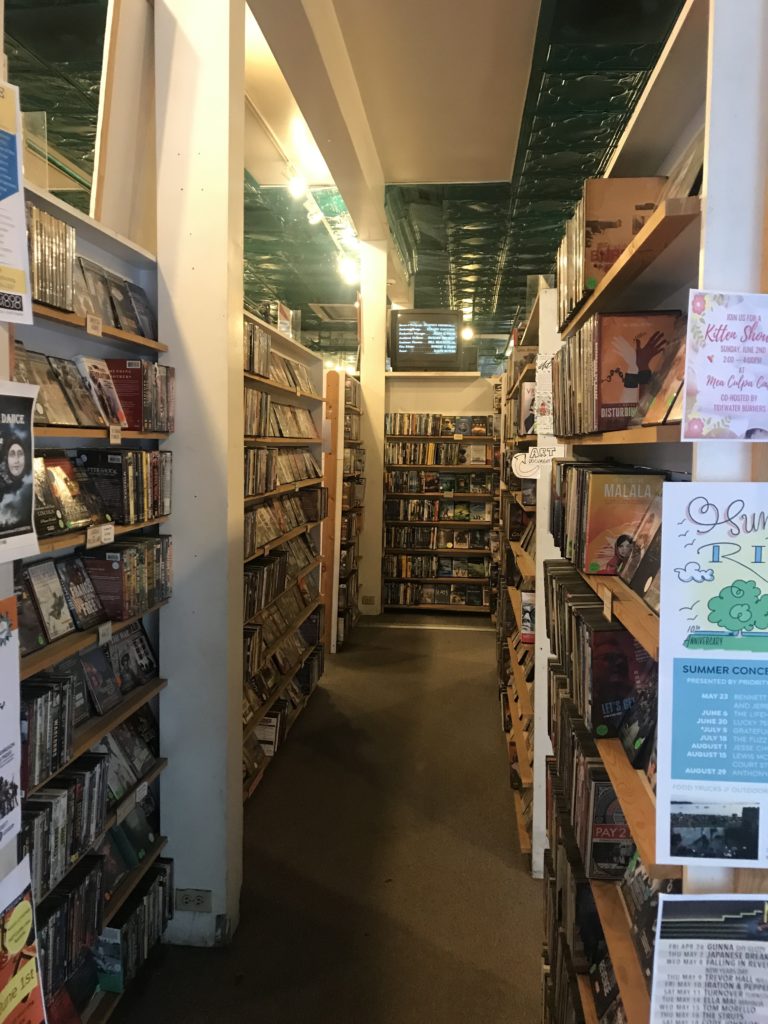 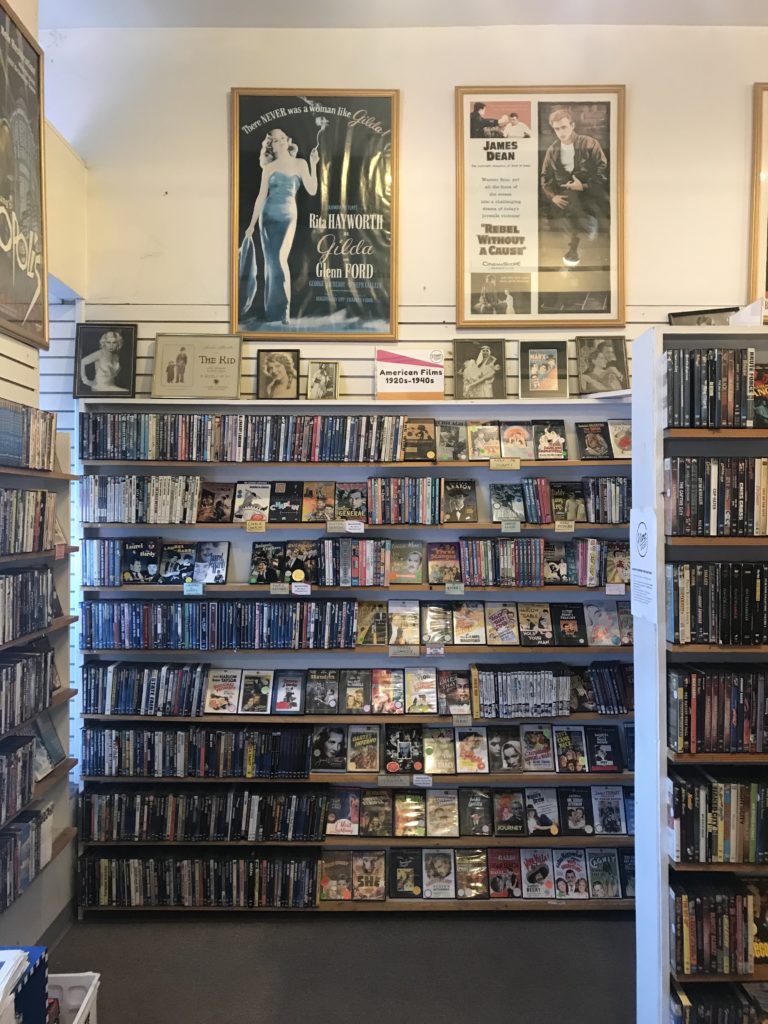 And as you can see if you look closely at the above image, the films are often arranged by country (and in the case of US films by time period). The selection from international cinemas is pretty mindblowing. Does your local video store have a section dedicated to Hungarian and Czech films? Do you even have a local video store you Netflix blasphemers?! 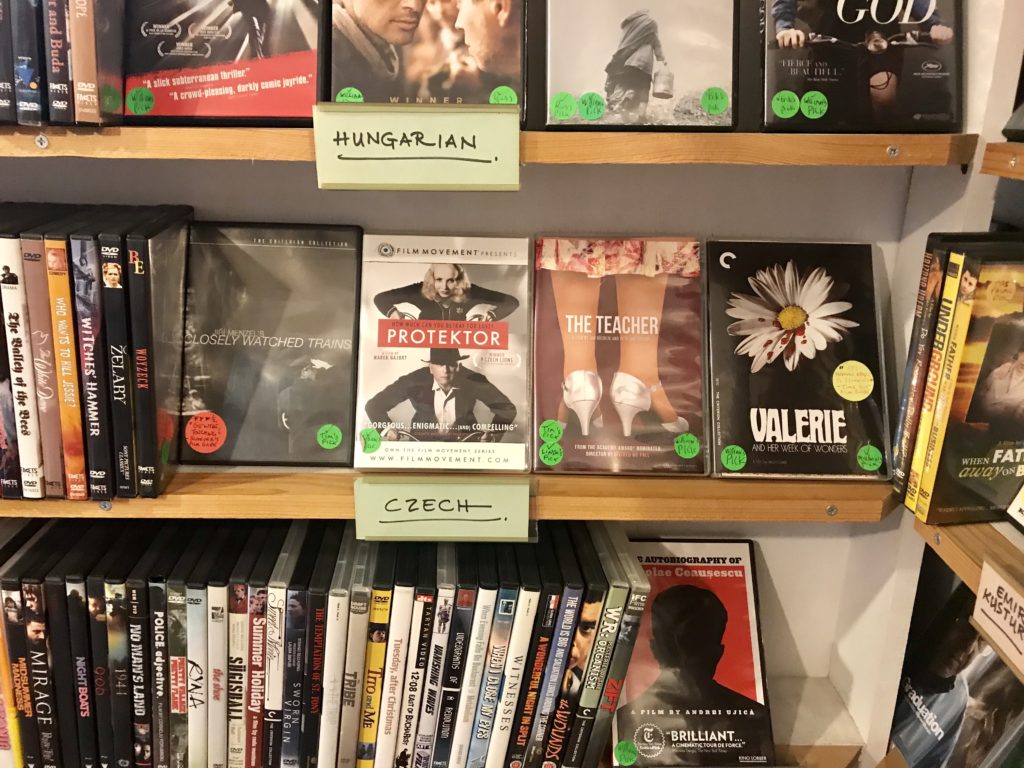 Or a section highlighting the films Gabriel Garcia Marquez wrote? 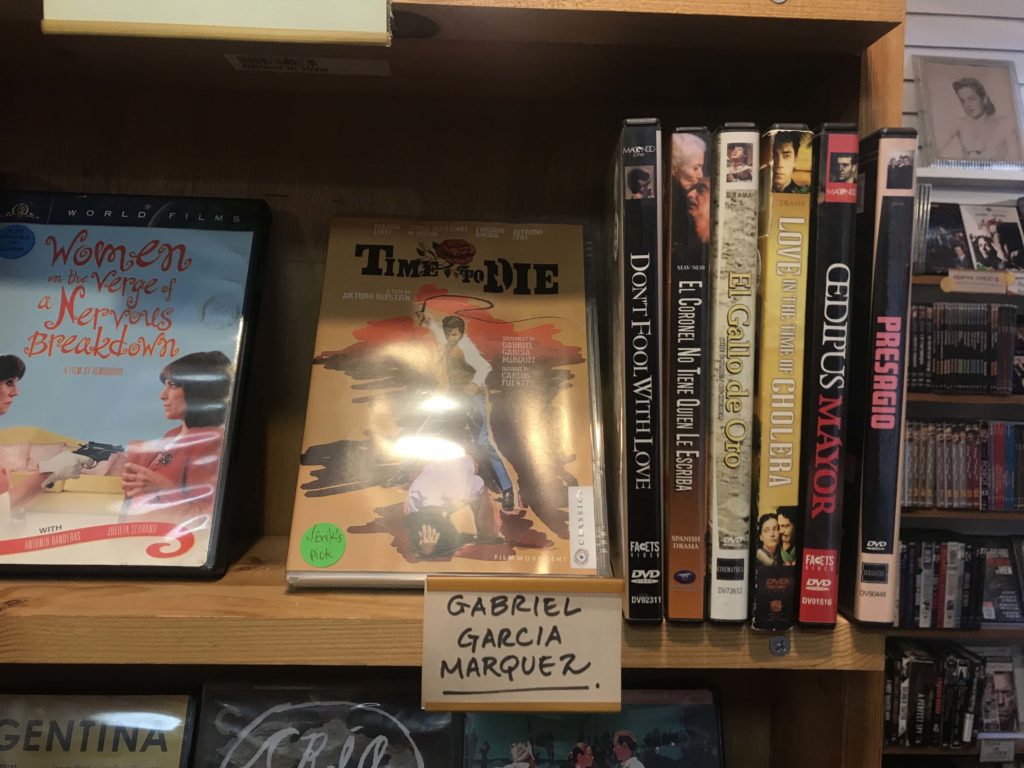 Or “Dance Fiction” films? Is that even a genre? 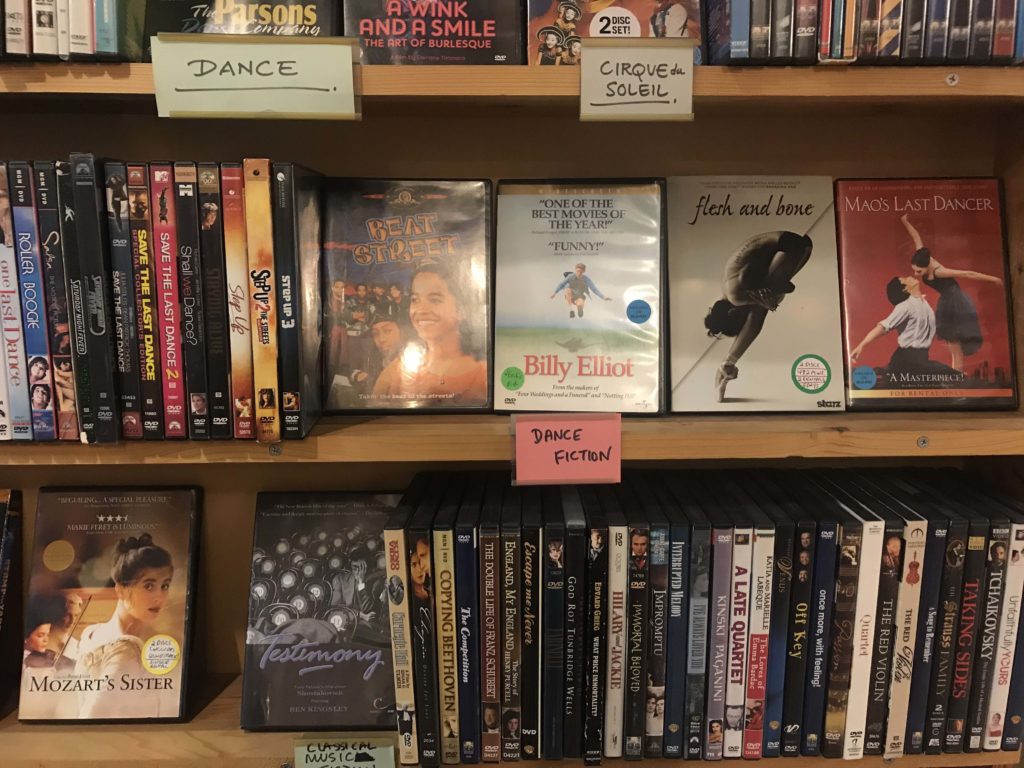 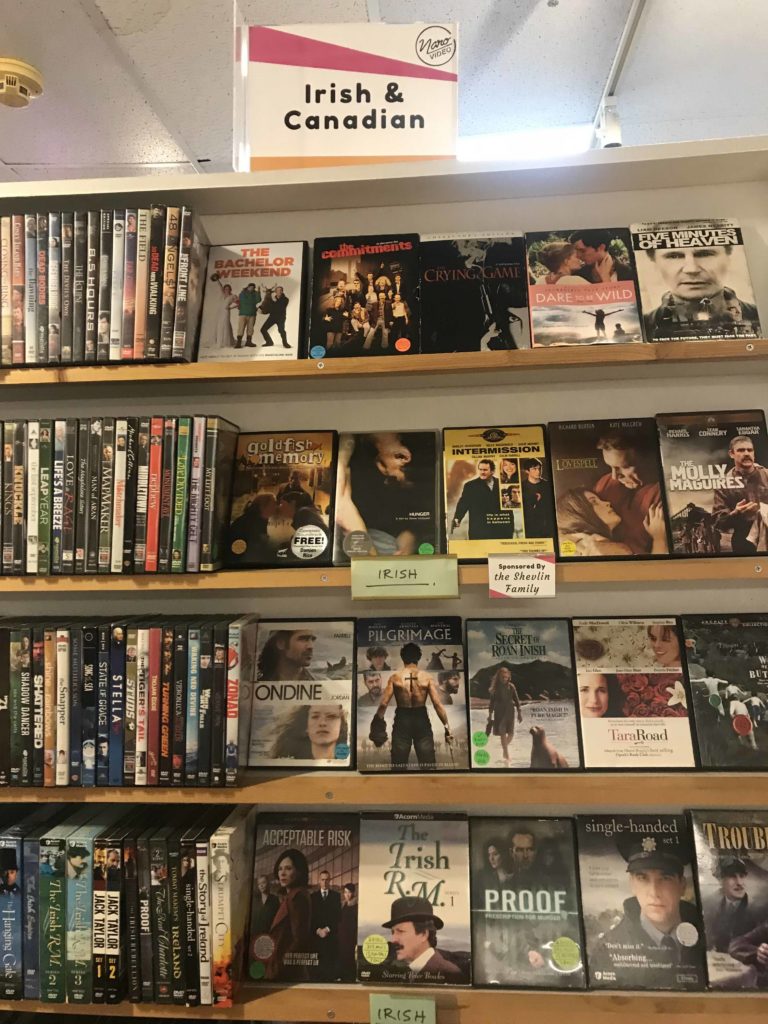 The obligatory Italian film area, which could be retitled “we made good films once upon a time” 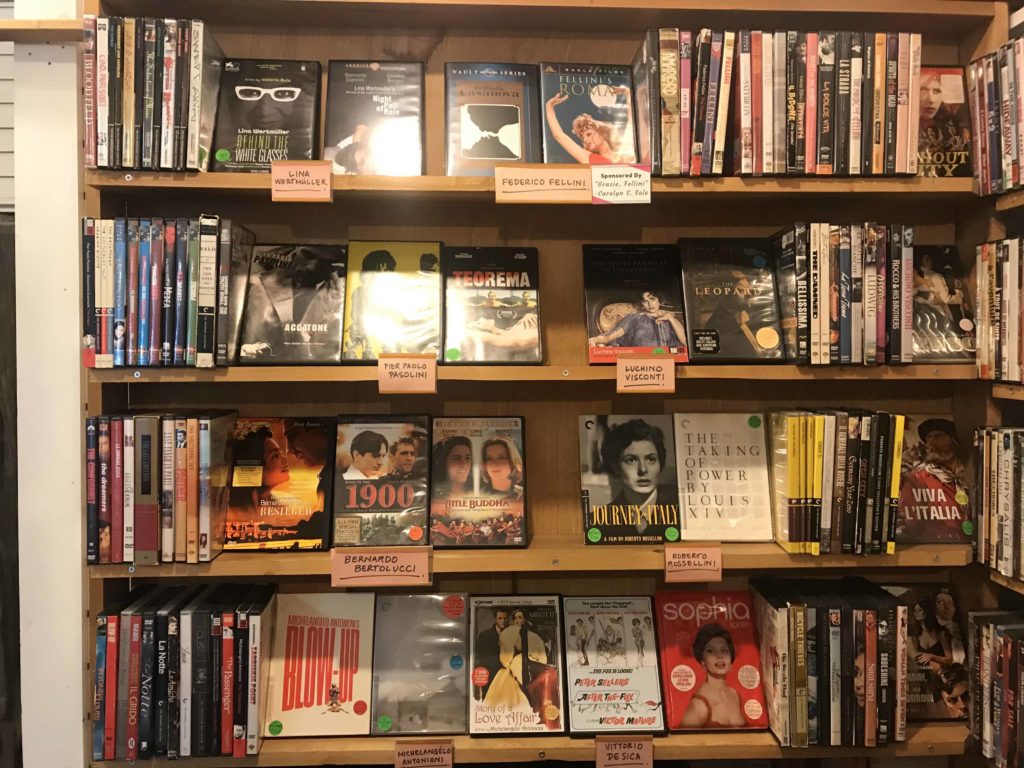 The story behind Naro Video is an interesting one. The previous owners of the video store, Tim Cooper and Linda McGreevy, donated all their titles to the community. It’s an interesting approach wherein a local business wants to both giveback, but also hold on to a bit of its own history. 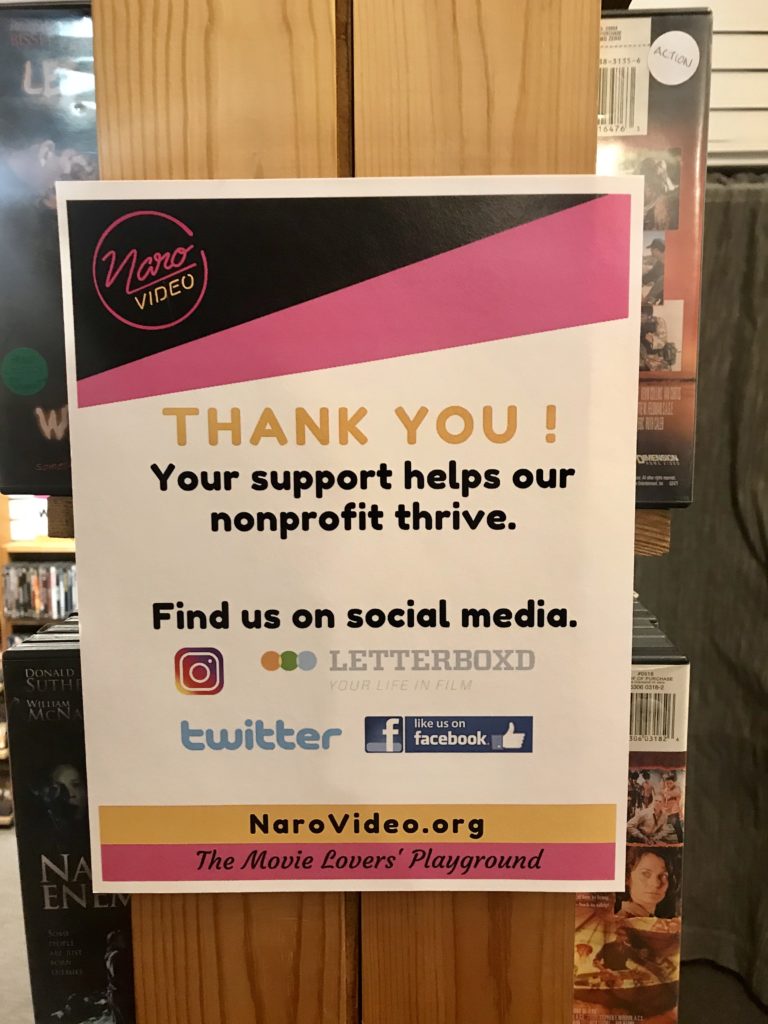 They re-classified as a non-profit to keep the lights on, and function as much as an archive and library as they do a video store. In the age of on-demand, streaming video it is no surprise that convenience is king. This means any remaining video stores are increasingly a curiosity and need to get creative, and that’s just what Naro Video has done. And while it’s a shame given there’s no comparison between the selection at Naro Video and a service like Netflix or Amazon Prime (Naro blows them away in both titles and search funtionality 🙂 )—but Blockbuster illustrated decades ago that most folks are film philistines. So, one must both persevere and preserve. 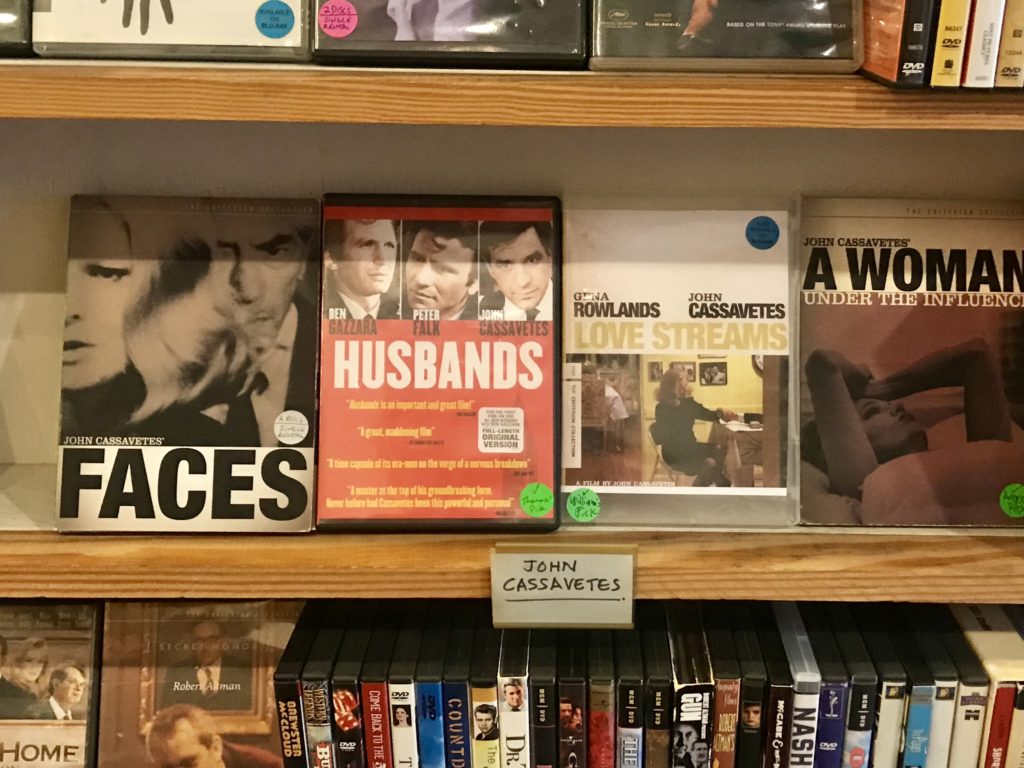 What’s more, from the looks of the neighborhood (a Chipotle just two doors down) I’m sure it’s increasingly difficult to keep the lights on given the ostensible gentrification.* I wonder if the folks of Norfolks realize they lucky they are? I mean talk about rich as kings, right next to the Naro Expanded Video is a full blown 1930s era cinema called Naro Expanded Cinema!

So, if you have a few spare bucks you can make a tax-deductible donation to Naro Video if to help support a community archive that is keeping a bit of cultural history alive. 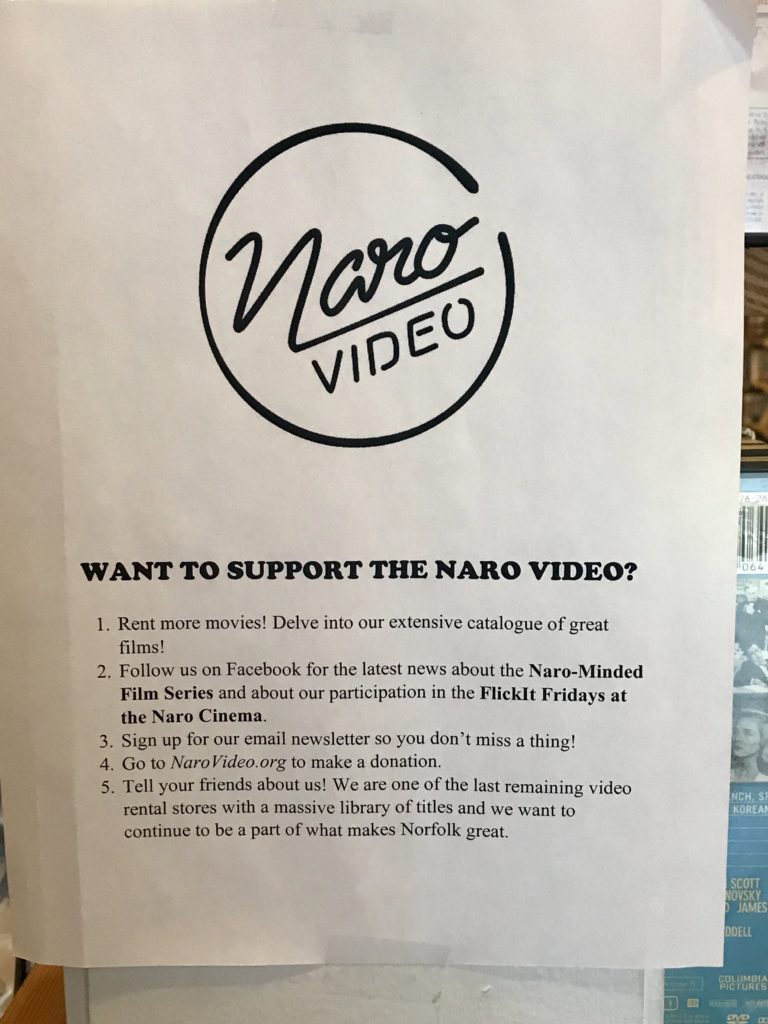 Below are just some random images from the video store highlighting how awesome it is, with a final box of VHS tapes that I bought from them given they have phased out most  of that collection—I wish I was around 10-15 years ago when they were phasing that out 🙂 One really fun bit was that when I bought the VHS tapes and a couple of shirts the clerk and I got to talking and turns out he has visited Reclaim Video on more than one occasion given his daughter goes to UMW. That made my month! 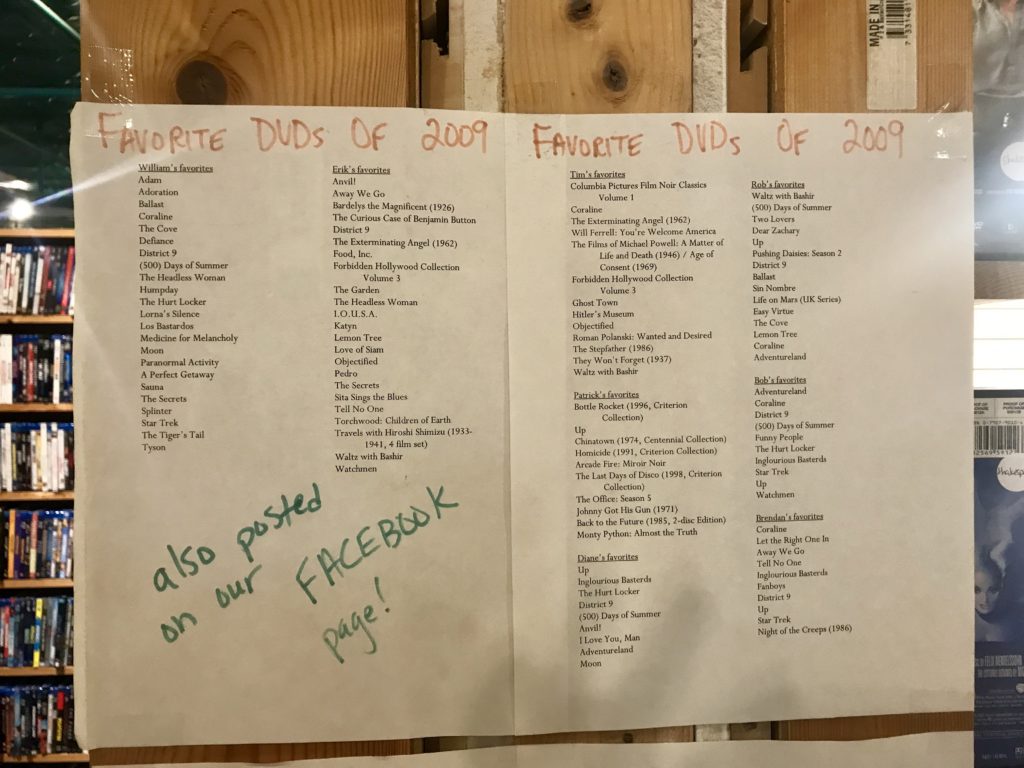 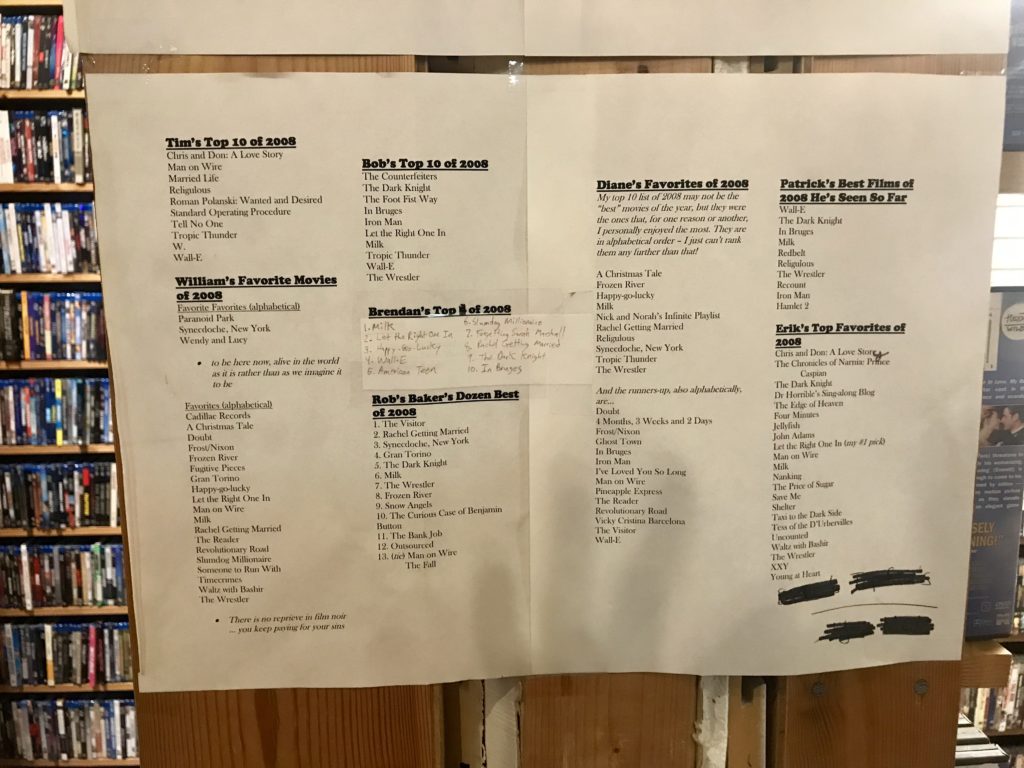 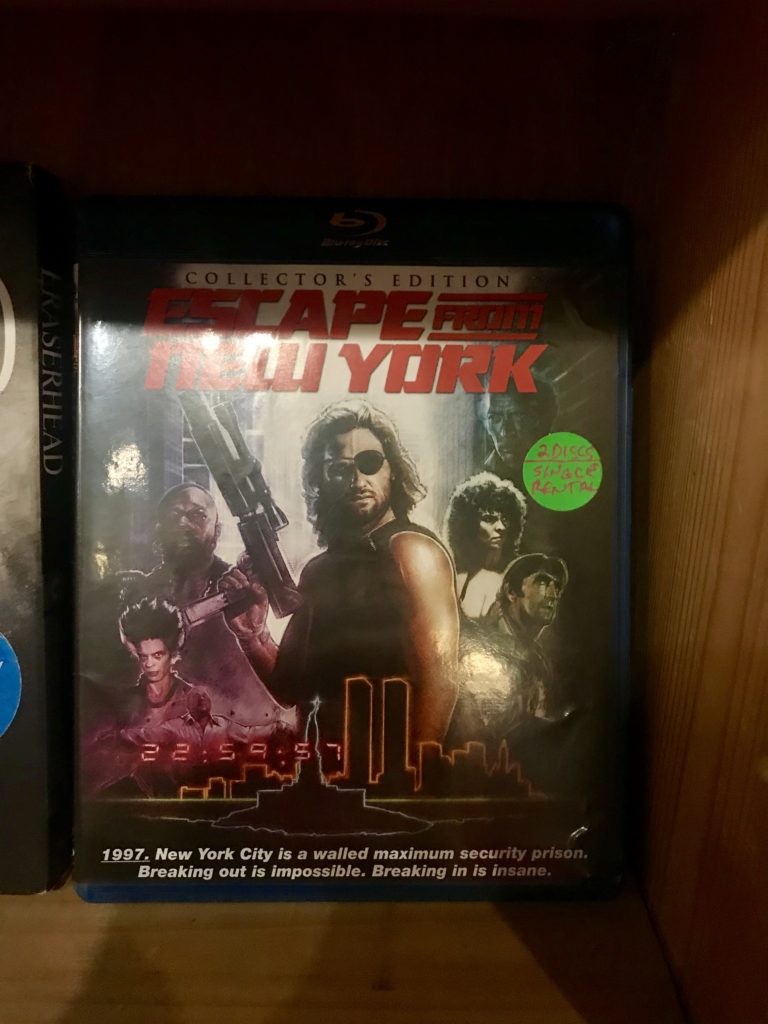 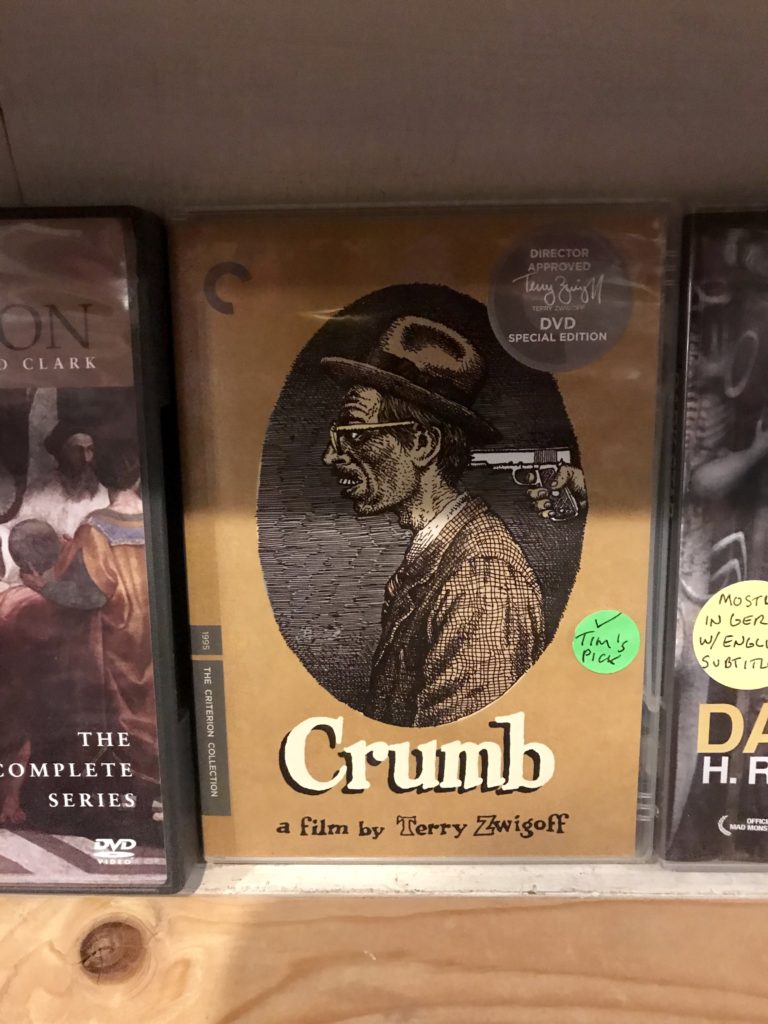 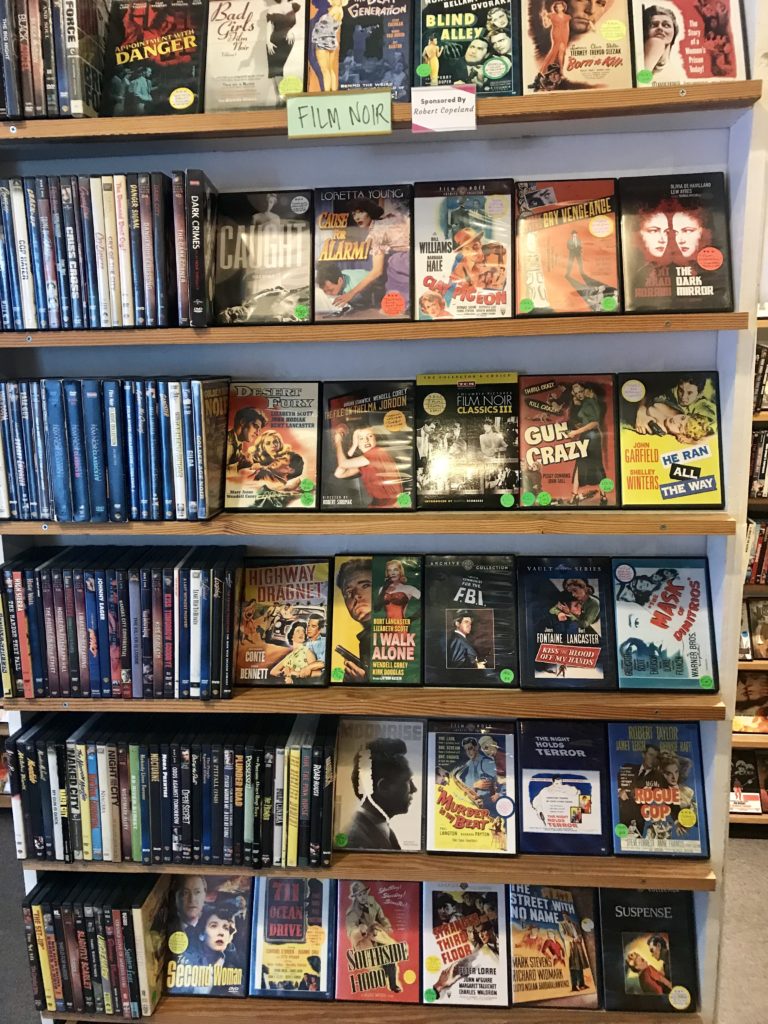 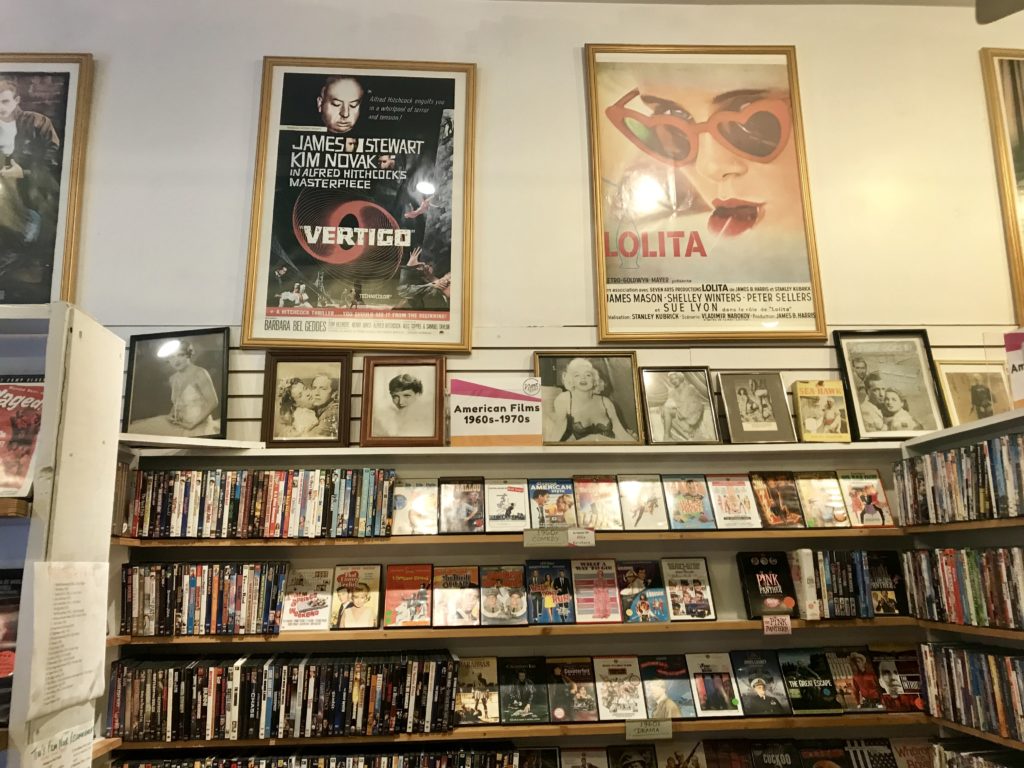 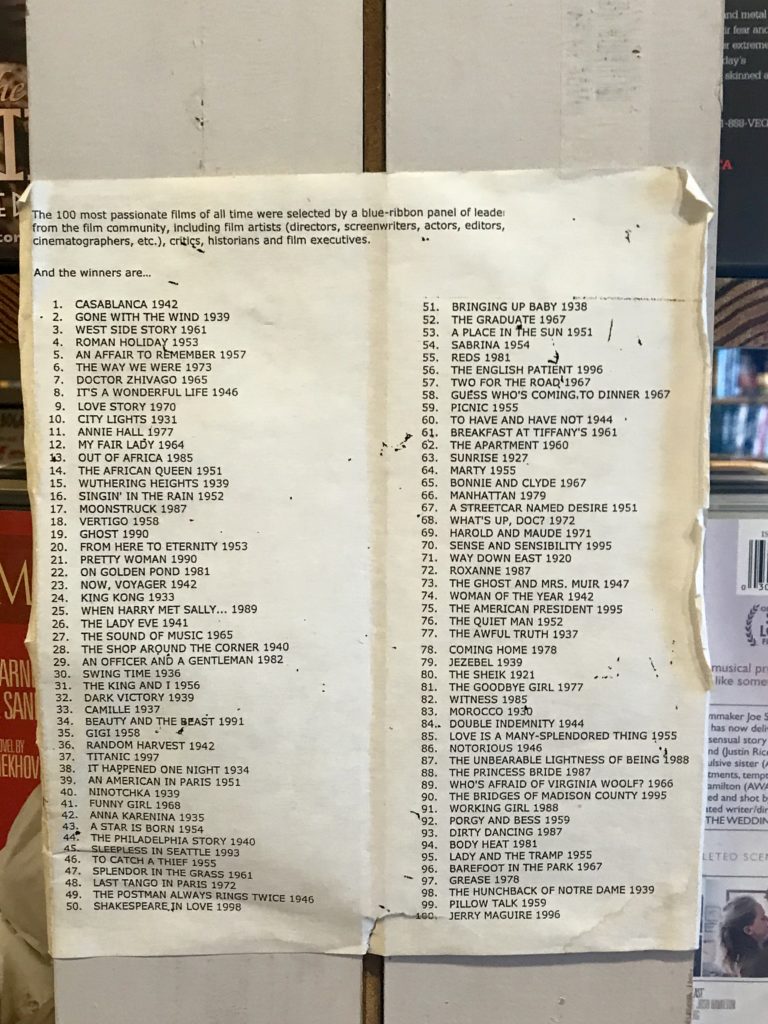 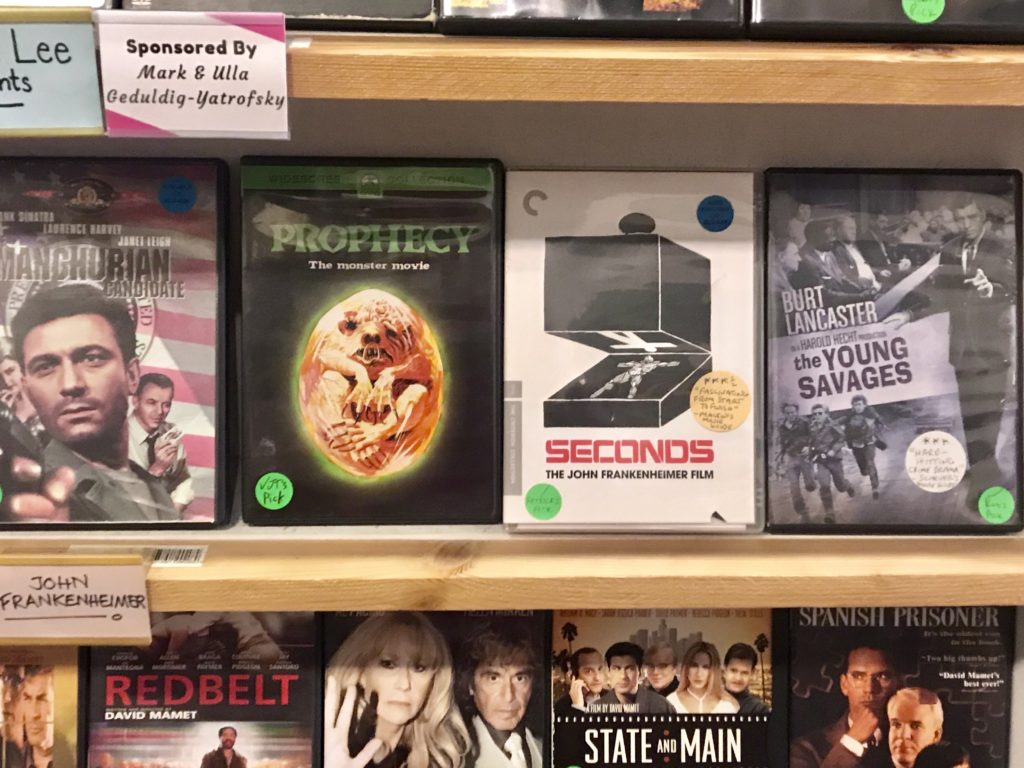 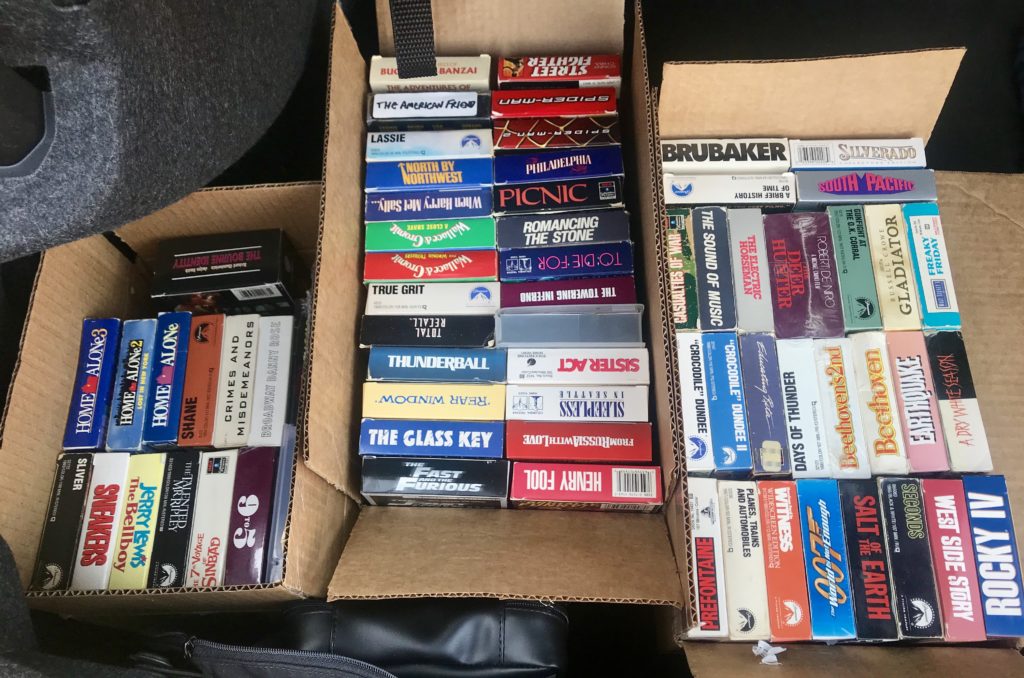 *I’m convinced America is going through another housing bubble