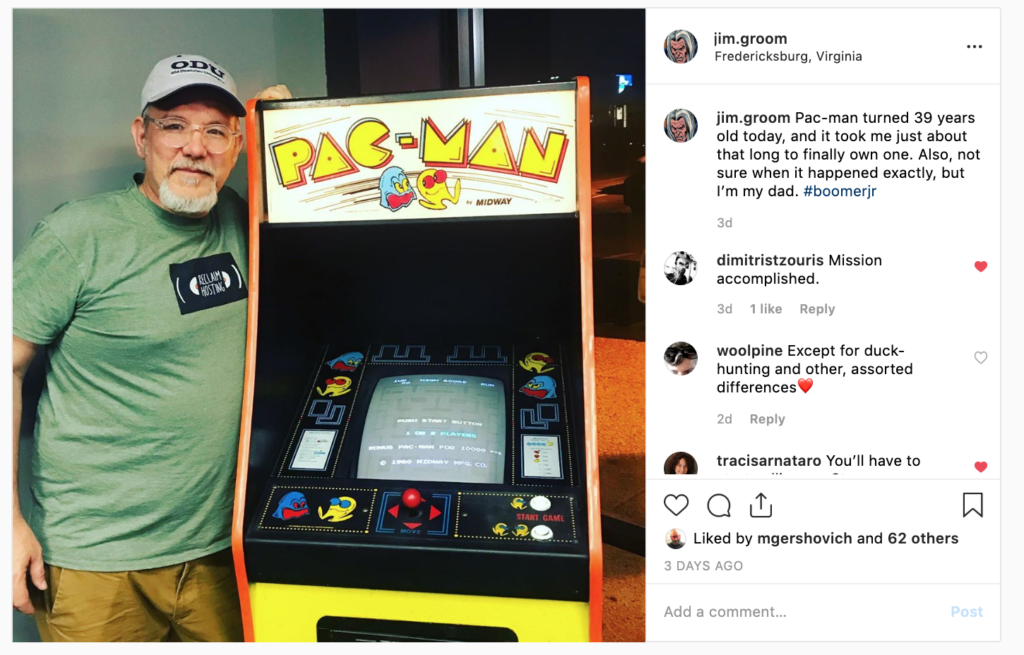 I mentioned as much on Instagram a few days ago, but May 22nd marked the 39th birthday of Pac-Man, which was released on that day in Japan but would not hit North American until October of 1980. What’s wild is that Tim and I actually own an original Pac-Man arcade machine which we acquired this March. That game marks the beginning of my deep love of arcade cabinets, and I was unapologetically knee-deep in Pac-mania in the early 80s. It was the game I was best at, having memorized patterns through the second or third key, and owning a video game like this was beyond my wildest dreams until recently. But given Reclaim is seriously considering opening up an old gold arcade in Fredericksburg, it only made sense to start building the collection—which has grown yet again this past week with the addition of a Track and Field cabinet from 1983. 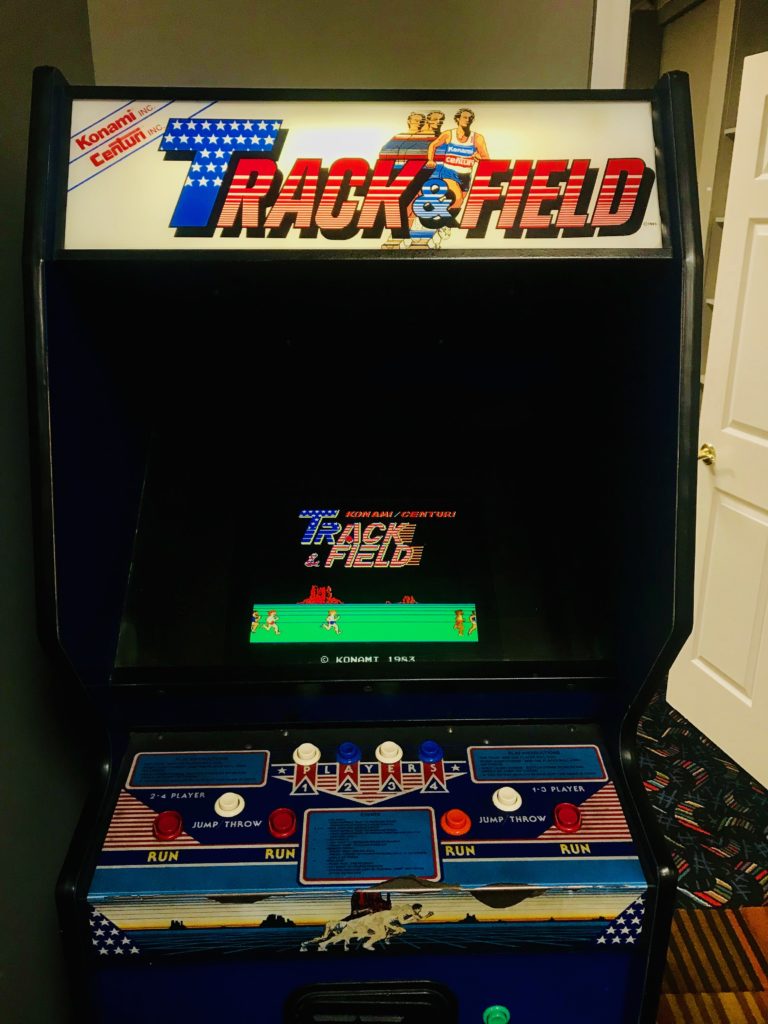 The generative power of a game like Pac-Man on my imagination is hard to quantify. I rank it up there with films like Star Wars and Alien when it comes to helping define a burgeoning sense of what culture meant to me—whether popular or not was not even a question yet. These were things that filled me with wonder while at the same time were not unique to me, they were shared  broadly as a kind of popular phenomenon becoming iconic of 80s culture. What’s more, it was kind of ground zero for video games becoming part of the public discourse more broadly, something that has only gained more and more momentum and relevance since.

If you are looking for some more insightful history around Pac-Man beyond my nostalgic longings, the Arcade Blogger has a great post on the development of Pac-Man that Tim shared with us the other day and I highly recommend it. Some take-aways I did not know were the following: Galaxian was the first game to use color RGB graphics (we own it); the Japanese name of Puck-Man was changed to Pac-Man for export given the possible variations North American teenagers might come up with; and the power pills were inspired by Popeye’s transformation after eating spinach.

Happy birthday Pac-Man, you have aged quite well! In fact, to their great credit the twelve 1980s cabinets we have acquired not only feature impressive gameplay, but also have withstood the ravages of time quite impressively. They are closing in on four decades of gameplay and they remain remarkably solid and simple, making them relatively easy to troubleshoot and repair. Long live the arcade culture of the 80s!