This morning I played with the Community Edition of the Ant Media using Digital Ocean’s Marketplace image for this media streaming software. 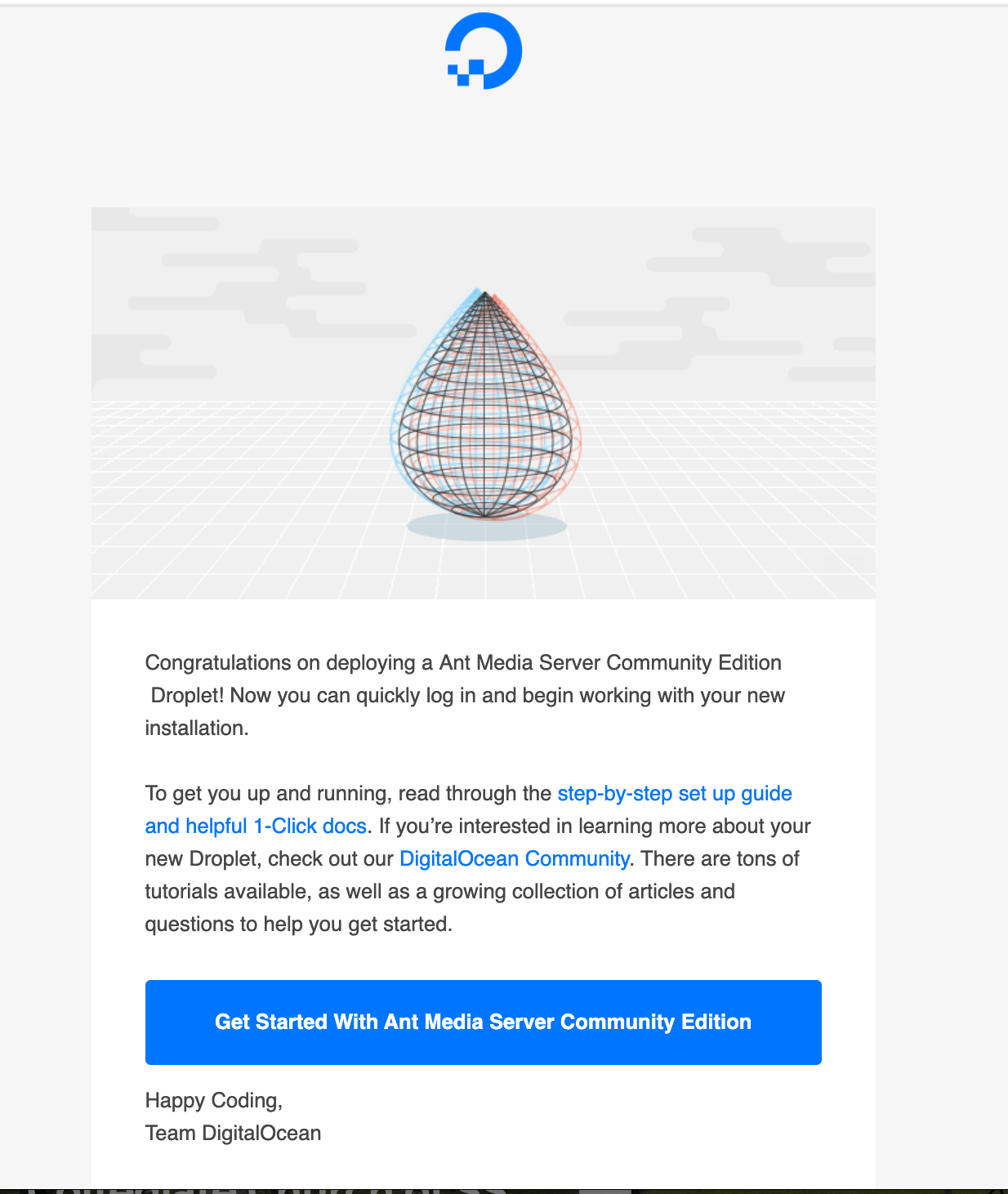 Digital Ocean’s success emails provide guide and advice to get folks up and running with their app of choice.

I ran it on an AMD 8 GB droplet with 250 GB block storage, but after some testing the stream was fairly latent. Not sure if this is because it’s a free version of the software or if I need a CPU-intensive Droplet, but going to move it to Reclaim Cloud shortly to see if I can increase resources to deal with latency issues.

One of the key things learned while playing around today was that I needed to setup SSL on the Ant Media server in order to get the iframe for the stream to work. I realized this as a result of the stream returning an invalid response from the iframe.

Luckily, this Stackoverflow thread led me to the solution and after following the steps in this useful guide I was able to embed the iframe Ant Media without issue within a simple html page at stream.bava.tv. 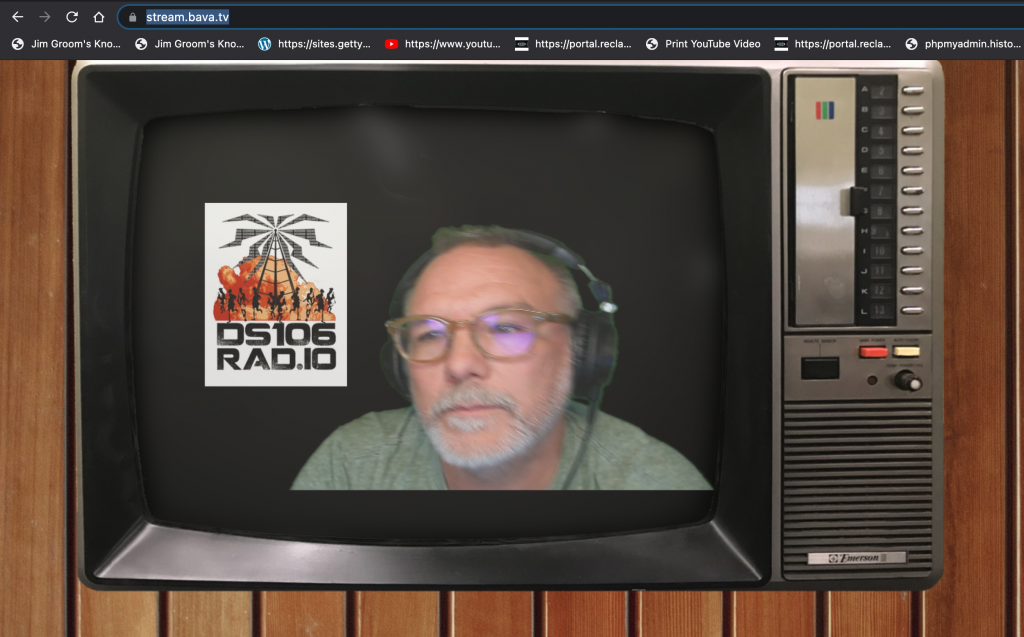 I’ll be continuing to play with Ant Media, and create a proper guide for installing on Reclaim Cloud, as well as figure out a one-click installer. A Stream of Your Own is just a click away 🙂

2 Responses to Playing with Community Edition of Ant Media Server