I’ve blogged a fair amount this year, if I hit the 165 posts mark—which I should—that would be an average of a post every 2.2 days. And that’s with a month away in between October and November. We’re nothing if not regular, and despite what both the British and Americans would have you think, 2016 has been an incredible year. What is it that the Clash said, something like I’m so bored with the USA-that sentiment is doubly true 40 years later.

Most of my experiences this year did not necessarily happen on the bava blog, but through my phone and Twitter. Being new to a smartphone/camera made for some distractions; I was like a kid in a candy store. That was compounded by the fact I’m still in Italy and have been lucky enough to travel to some awesome places around Europe (and even America). Posting to Twitter is something I’ve done since 2007, so it’s very much ingrained into my online habits. But as for many others, this year’s shrill political atmosphere has made it rough to sustain for long periods of time. And while I still enjoy many of the people and posts there, it’s become increasingly humorless.

I’m hoping to post and narrate my photos more regularly on Flickr. In fact, I have posted many of the 4500+ videos and images I’ve taken to Flickr, but they’re almost all private. That’s simply because they automatically upload from my phone and I have done an awful job at titling, tagging, and generally attending to them. Over the next couple of weeks I’ll be rectifying that by trying to get much of what I captured this year organized on Flickr and posted to my blog with some context. I can’t claim 2016’s greatness without some evidence 🙂

Anyway, this post is just a baby-step to that end. I recently upgraded my phone to the iPhone 7+ (I’m soulless, I know) almost exclusively for the camera. You see, I am a long-time fan of Tom Woodward’s photography. In particular, I think his Stranger Portraits may have been the closest a ds106 assignment project ever came to a gallery-ready concept piece, just gorgeous stuff. His project was about overcoming his own aversion to people and actually asking total strangers if he could take a picture, and the resulting discomfort and tension is captured beautifully in the artifacts of the encounter. 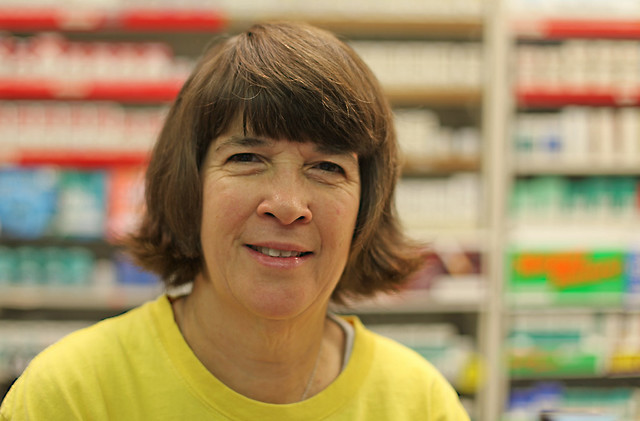 Tom always likes to push himself to bizarre challenges like confronting strangers and staying physically fit. Me, not so much.  I like easy. So I doubled up on it this year. I got a phone that takes pretty impressive portraits (including artistic blurred backgrounds) and recruited the opposite of strangers (namely my family) to be my subjects. I’m kind of like the anti-Tom Woodward, and the better for it 🙂 Anyway, I organized my recent portraits of my family on Flickr last night as a push to start getting my photo collection from 2016 underway. So, here it is: 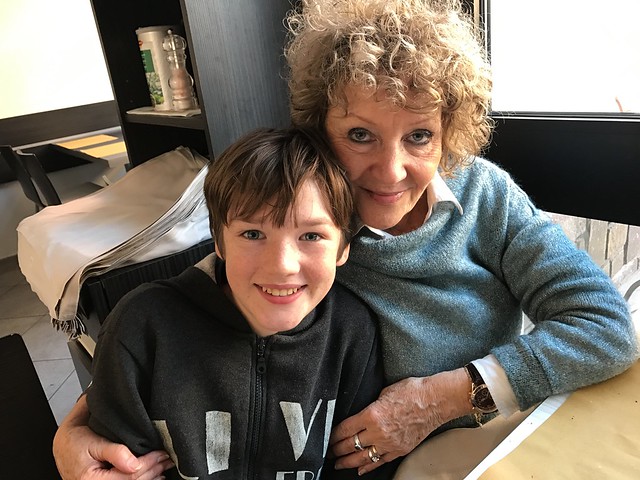