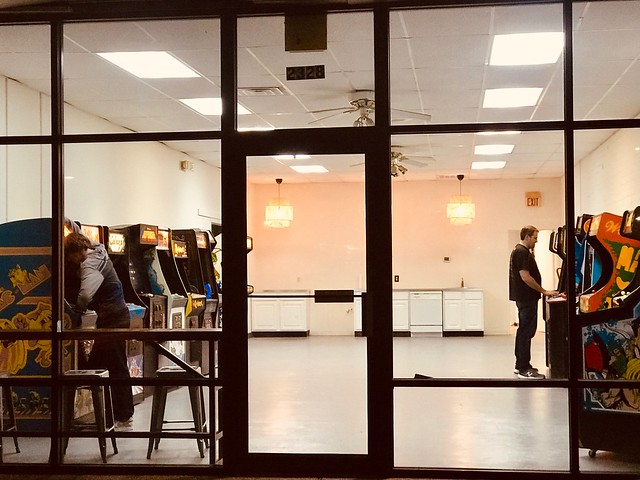 Reclaim Arcade started as a fun idea and then fairly quickly became a passion project (which frankly kind of caught both Tim and I a bit by surprise). At this point, I would argue, it has moved beyond that to a kind of 80s arcade myopia 🙂 We are pretty locked-in to seeing if we can actually get a full blown 80s arcade/bar/maker/gallery space off the ground in Fredericksburg sometime in the next 6-8 months. There is no point in us getting all these games if people can’t play them, and we hope to build upon not only Reclaim Video as part of the space, but also resurrect the 80s vision of UMW’s Console Living Room. Whether or not it will happen depends on a number of factors: securing funding, thinking through a space re-design, and figuring out how a completely different industry works are just a few. But regardless, we are now approaching the idea of Reclaim Arcade as a more likely than not proposition, which is pretty freaking exciting. And all the while we have continued to pick up awesome OG arcade games. As of last night we have secured 28 games, a few of which are still in transit: 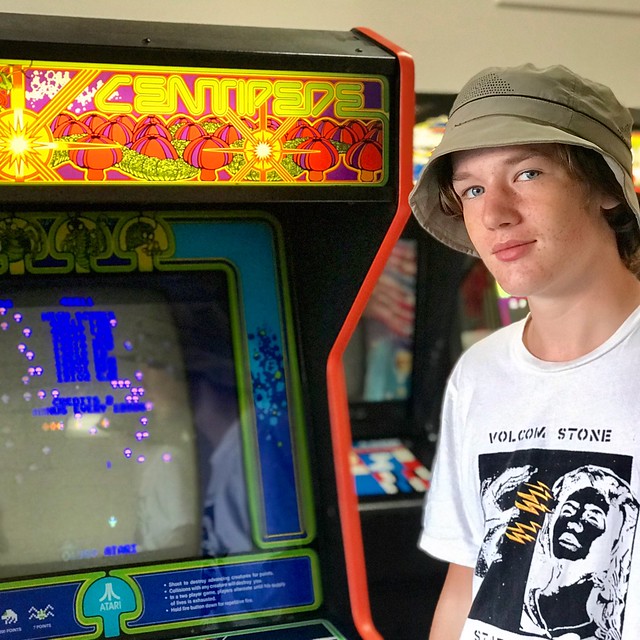 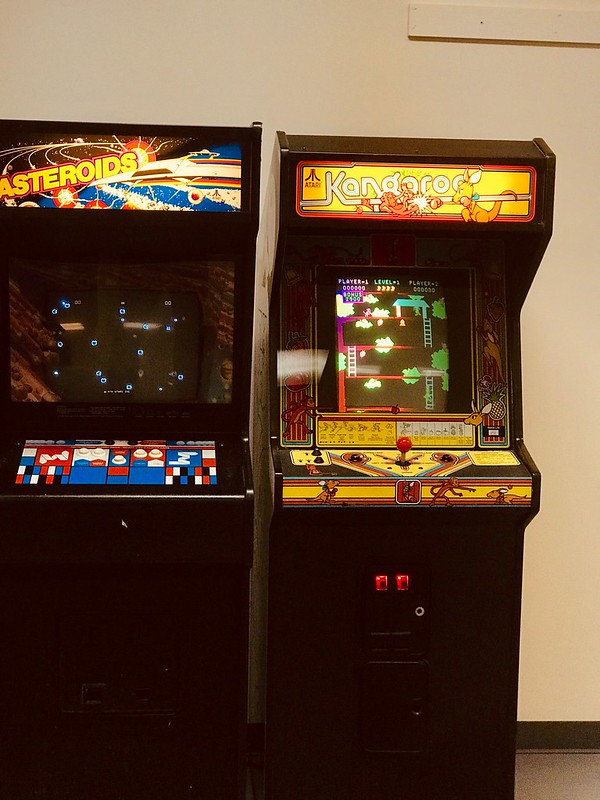 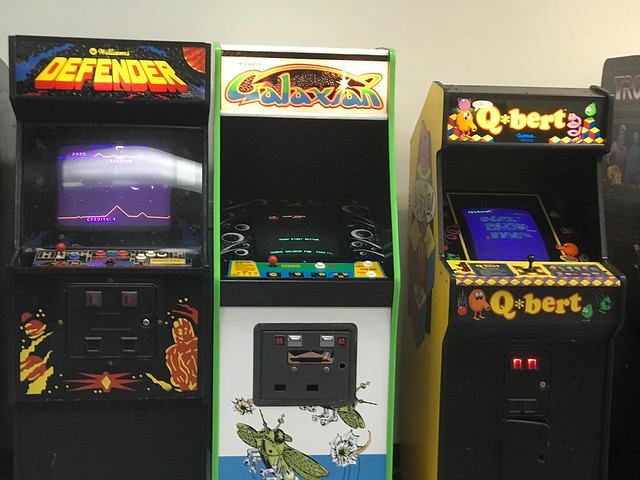 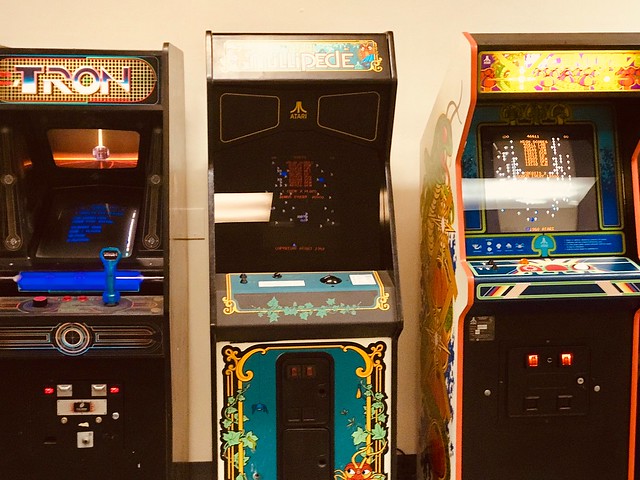 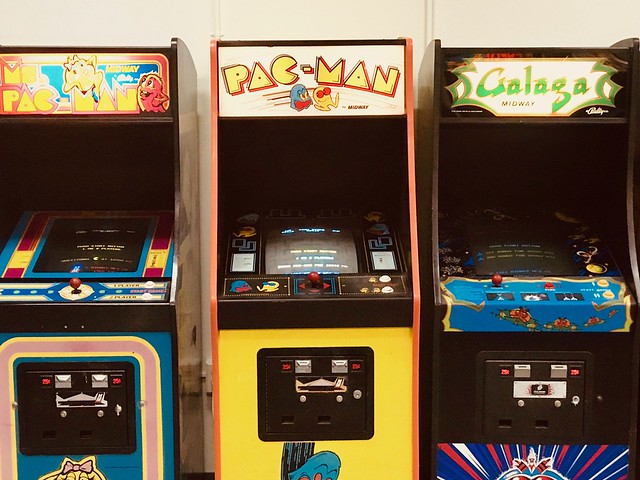 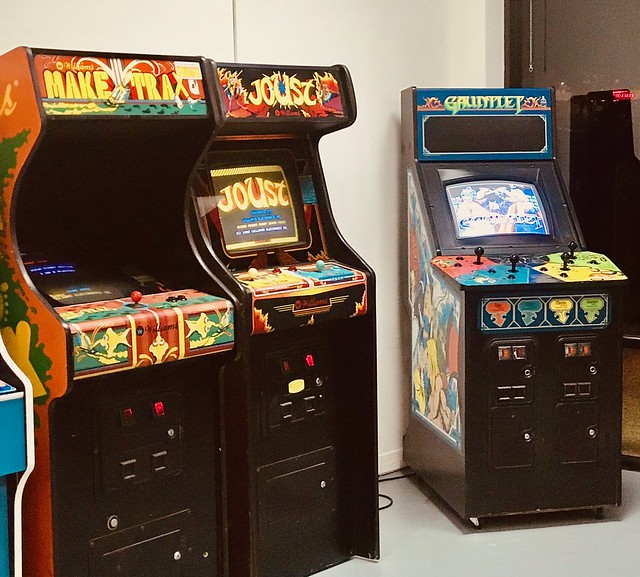 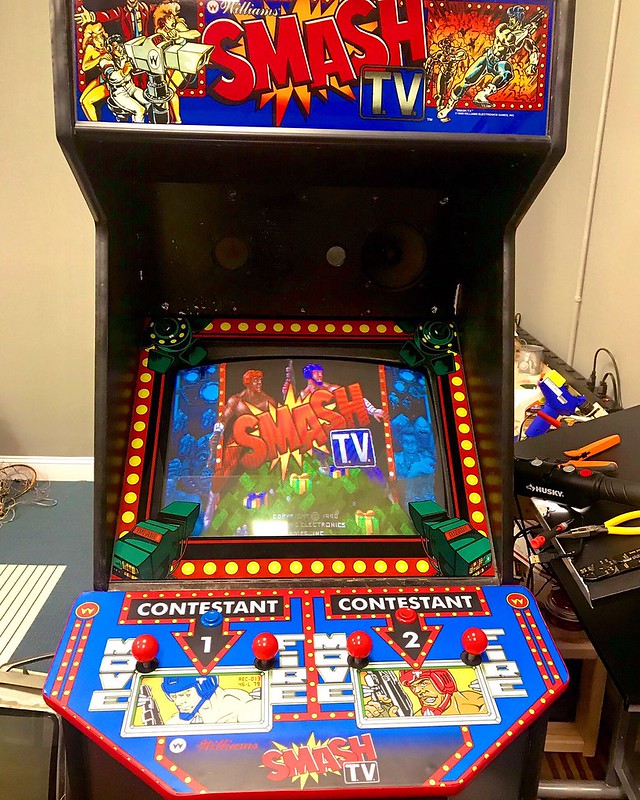 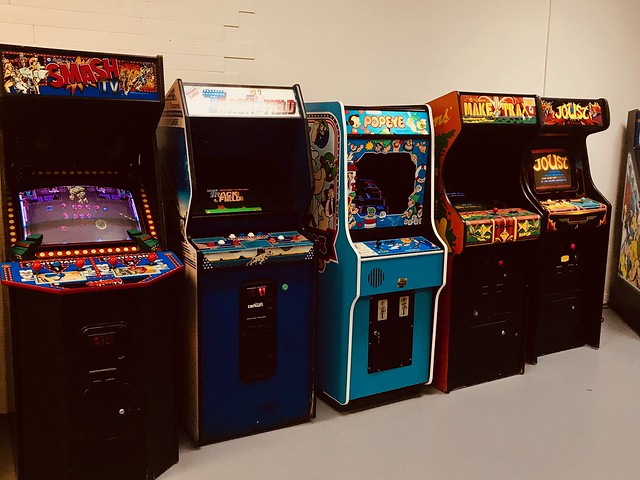 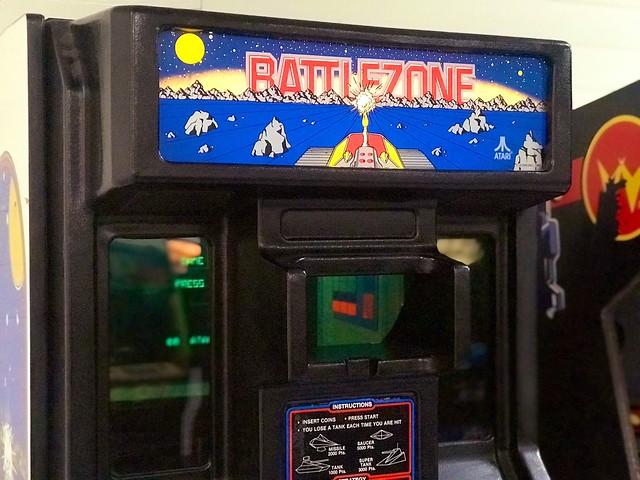 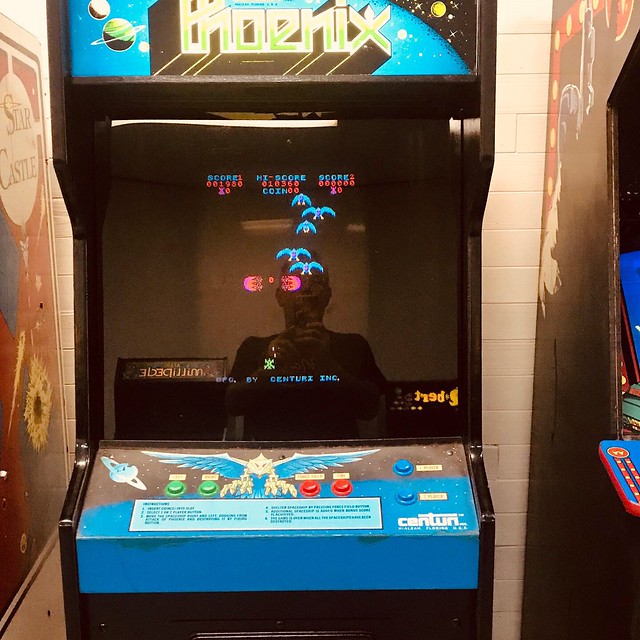 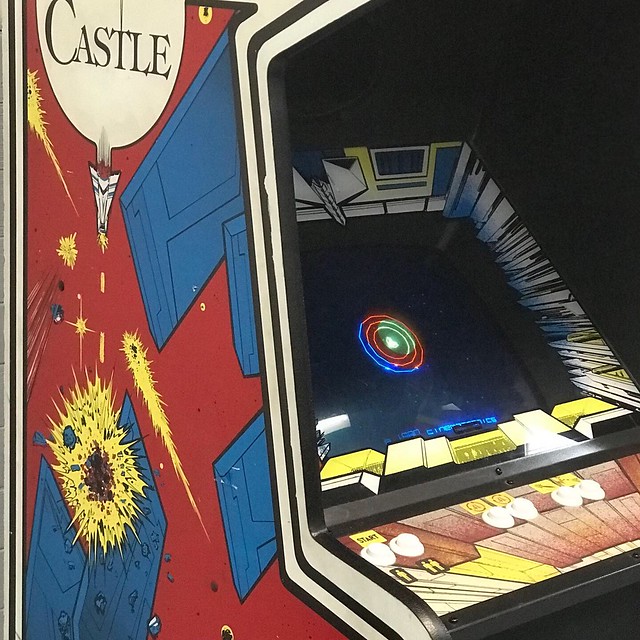 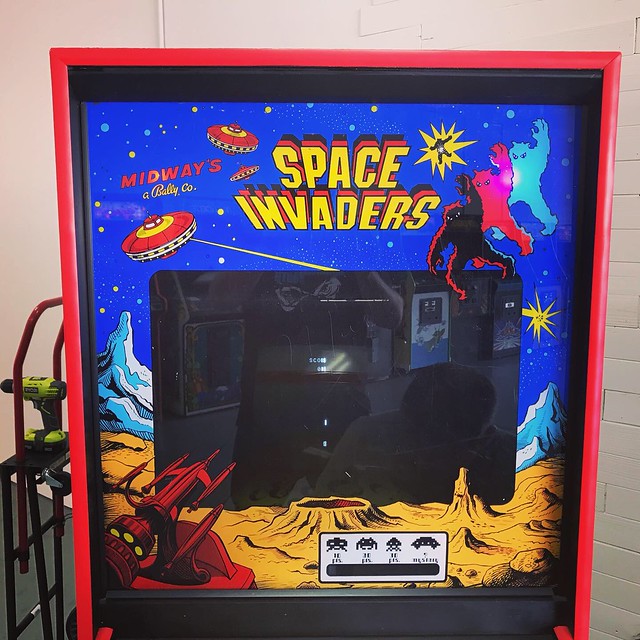 The newest addition to the Reclaim Arcade lineup is not just a game but a symbol of an aesthetic. Sega Outrun (1986) pic.twitter.com/0t2W0W4oig

We also have a solid lead on Missile Command, which we’ll add the collection one way or another regardless, but here is a partial list of games we still want/need:

If we get all these, granted some are a lot more difficult/expensive to get than others, if we get these I think this would be on par with the best arcade I have been to in the US yet: Portland’s Ground Kontrol (which is arguably the place that started all this almost 13 years ago when Zach Davis took me there). That place is legend in my mind, and having the roughly fifty 1980s arcade games listed here would make this more than a passion project, it would make it one of the most bitchin’ 80s arcades on the planet. And why not in Freddy? That town has been very good to us, and it would be fun to plant our roots even deeper into the past! 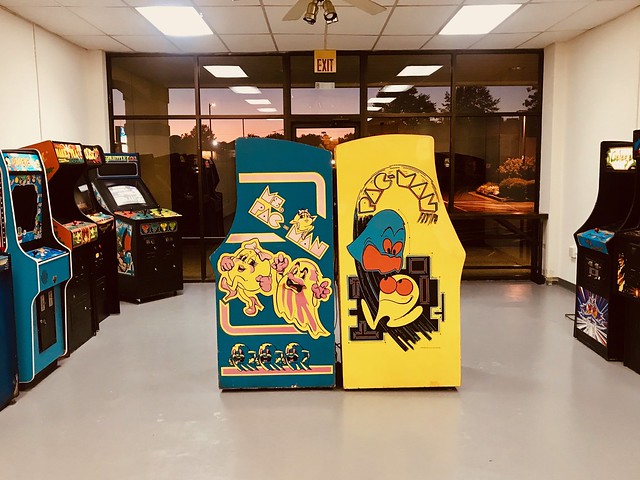 10 Responses to Reclaim Arcade: More than a Passion Project