Yesterday was in many ways the start of something new, fun, and cool at Reclaim Hosting:  the first team meeting of Reclaim’s emergent instructional technology team. I realized during that two-hour-marathon-meeting-that-did-not-suck that I’ve been waiting near-on nine years for this moment. I have dabbled in being a successful businessman, arcade owner, and rising Karaoke starlet (most noble pursuits :), but at the end of the day I’m a lowly instructional technologist. It’s the work that gives me the most pleasure and satisfaction, so knowing that we’re going to have a team exploring and sharing what’s possible with teaching and learning on the web brings me great joy.

What’s more, the team comes with experience. Pilot Irwin was running the Domain of One’s Own project at Carleton College after being a freshly minted college graduate, and a year on the frontlines showing faculty, staff and students the power of the open web for teaching and learning has made their transition to Reclaim Hosting seamless. Not only have they thrived as an account manager for existing schools, but have joined at a perfect time to get in on the ground floor of edtech at Reclaim. The whole idea of pushing hard on instructional technology was born from the realization that an instructional technologist with years of experience, such as Taylor Jadin, might not only be interested in working at Reclaim Hosting, but have a strong vision for how instructional technology at Reclaim can  reinforce and support the development of Reclaim’s existing university partners and those still unmet friends and partners. 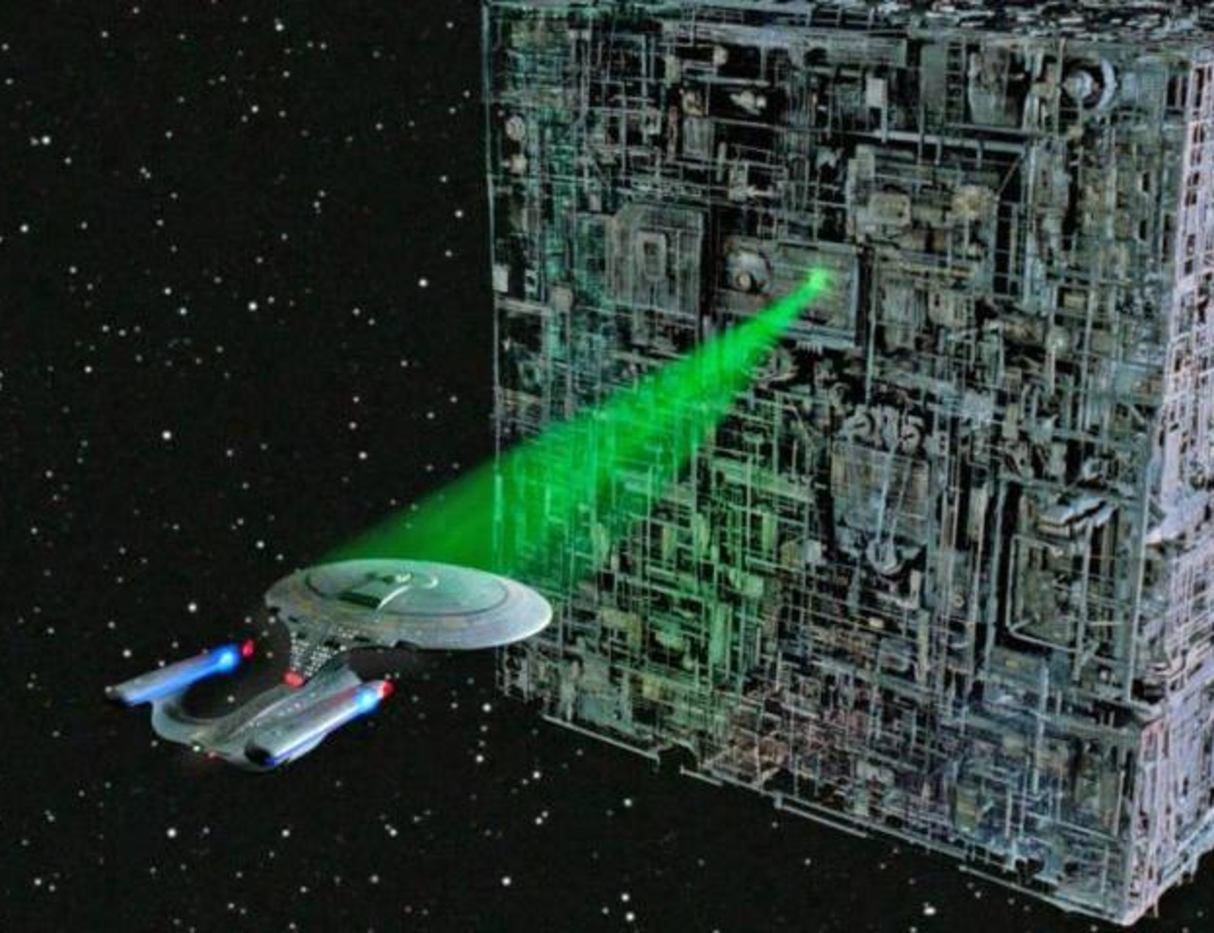 After talking with Taylor, Lauren and I knew we needed to make a space for him at Reclaim, and provide Pilot the opportunity to further hone the skills they’ve already developed at Carleton had the makings of a team. Then comes the third-wheel, old man winter bava! There’s definitely a selfish reason on my part for pushing edtech at Reclaim—I want a group of folks that I can explore alongside when it comes to both cPanel and Reclaim Cloud. I love tinkering with these next generation tools, and if we can continue to harness the power of open source technologies to liberate us from the edtech borg—then my day job continues to be all sweetness and light. I’m convinced the containerized infrastructure of Reclaim Cloud opens up a whole new world for edtech that’s by-and-large still unexplored, yet as Taylor notes in yesterday’s meeting, the Cloud is quickly becoming trailing-edge tech 🙂

Anyway, the meeting was two hours long, exploratory in nature, and a whole lotta fun. We took notes, and I’m going to capture some of those here for both reference and posterity:

We also talked about the newsletter that will be going out at the end of January, and I’m super excited about using Ghost for that—talk about the web beyond WordPress. It’s a good time to be a Reclaimer, and we look forward to further shaping and defining what edtech looks like at Reclaim Hosting, but that’s not done in a vacuum, so let us know what you might want/need. I have to say it’s been a long time since a two-hour meeting went so fast and seemed so fun, a good sign for sure.