Reclaim Video on a Thursday Afternoon

While Reclaim Video officially opened two weeks ago,  it did not really dawn on me until almost a week later.  After the grand opening we locked in with MBS  then road tripped to get Centipede. But as it turns out people have been quite interested in this weird strip mall storefront called Reclaim Video. I had a gentleman who works for Eurovision TV check-in to see what it’s all about, other folks that told me we need some signage on Route 3, and still more who actually wanted to become members. In fact,  Thursday afternoon we had a veritable rush, here is a look at all the folks who came to join in the fun. 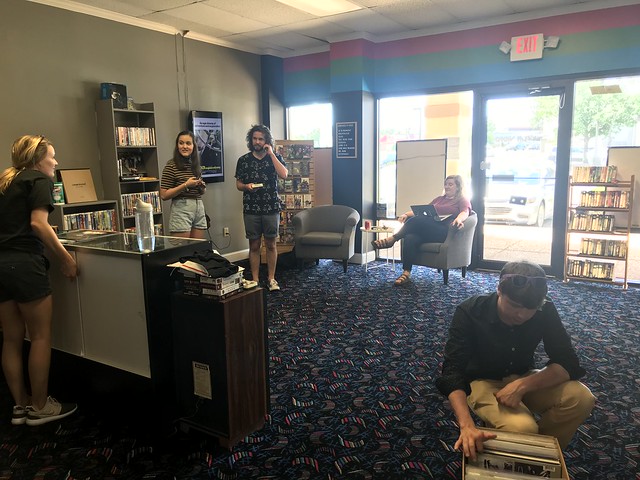 We had four memberships, including Tim and Callie who were officially our first renters! Their choice was inspired, what could be a better for rental than The Shining? 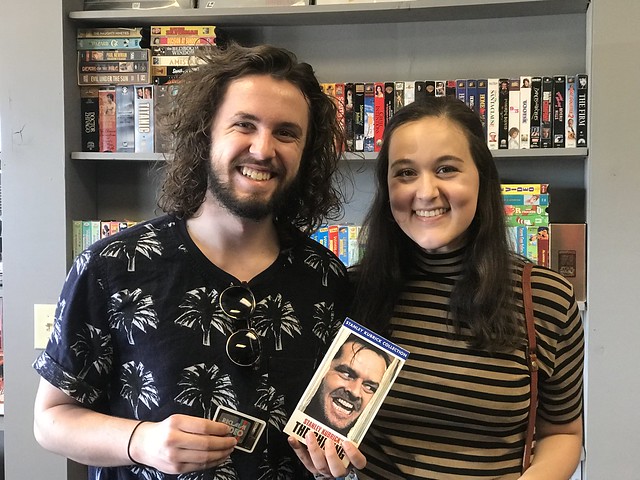 We actually rented 6 videos on Thursday, and all hands were on the Reclaim Video deck. Here is an action shot of Tim taking some time away from infrastructure to check out some videos 🙂

Two films I pushed on our visitors were Mario Bava giallo, slasher classic Hatchet for a Honeymoon (1970)—first The Shining and then Bava, this is truly my video store 🙂 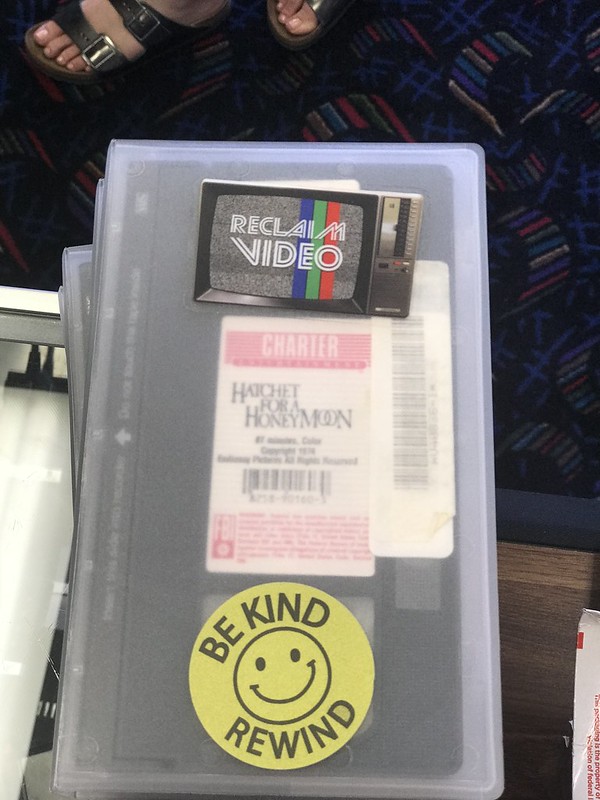 And then I sold the Zuni Fetish doll episode of Trilogy of Terror—and I’m sure there will be no renters’ regret for these clients!

And who were these lucky renters, you ask?  Well, that would be Amy and Chad from Story Collaborative next door, and they have been supporters of the idea from day 1. They rock! 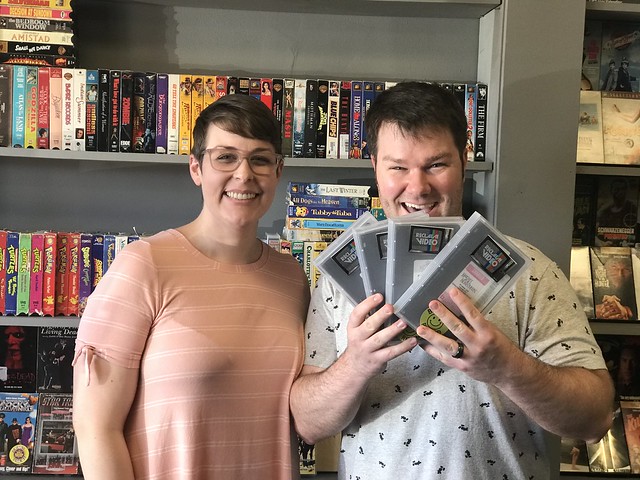 The VHS we were playing during the afternoon was Valley Girl, which was loaned to us by Meredith’s mom before we made a point of purchasing and adding it to our collection that afternoon, along with some other gems folks recommended! 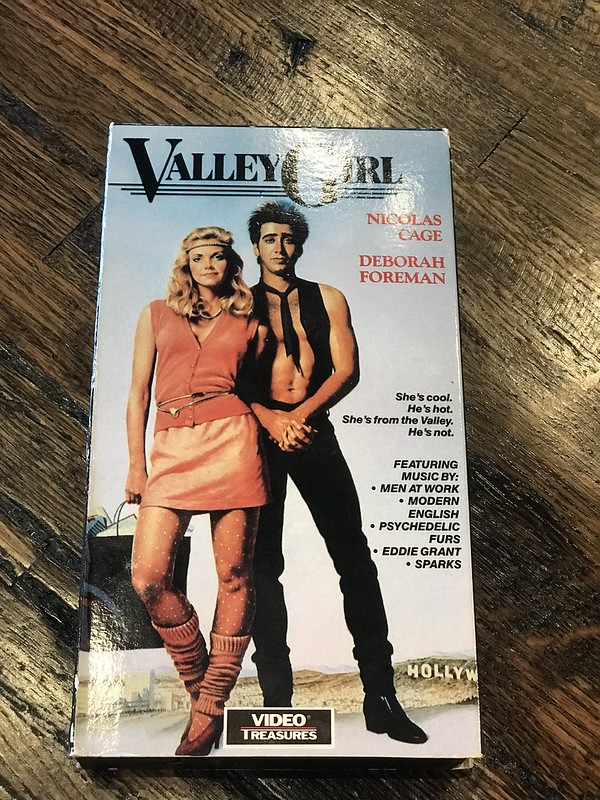 And that was Thursday, and it ruled.

This entry was posted in reading, Reclaim Video, ReclaimVideo and tagged Hatchet for a Honeymoon, mario bava, ReclaimVideo, The Shining, valley girl. Bookmark the permalink.

5 Responses to Reclaim Video on a Thursday Afternoon