On Wednesday I spent the day in Richmond working from Virginia Commonwealth University. I’ve been itching to catch up with the great Tom Woodward for a while now, and I finally took the initiative. As an added bonus, I got to sit in on a Gardner Campbell staff seminar, which brought back some memories and gave me a lot to think about.

But this post isn’t about that, it’s about the photo safari I went on with Tom at lunch to get out and about in downtown Richmond. I’ve also been closely watching the photo walks he’s been sharing on his blog, and I think they are just beautiful. I mean this picture of a guy walking against the camel mural is nothing short of magic. I wanted to accompany Tom on one of these walks, and he was kind enough to oblige. 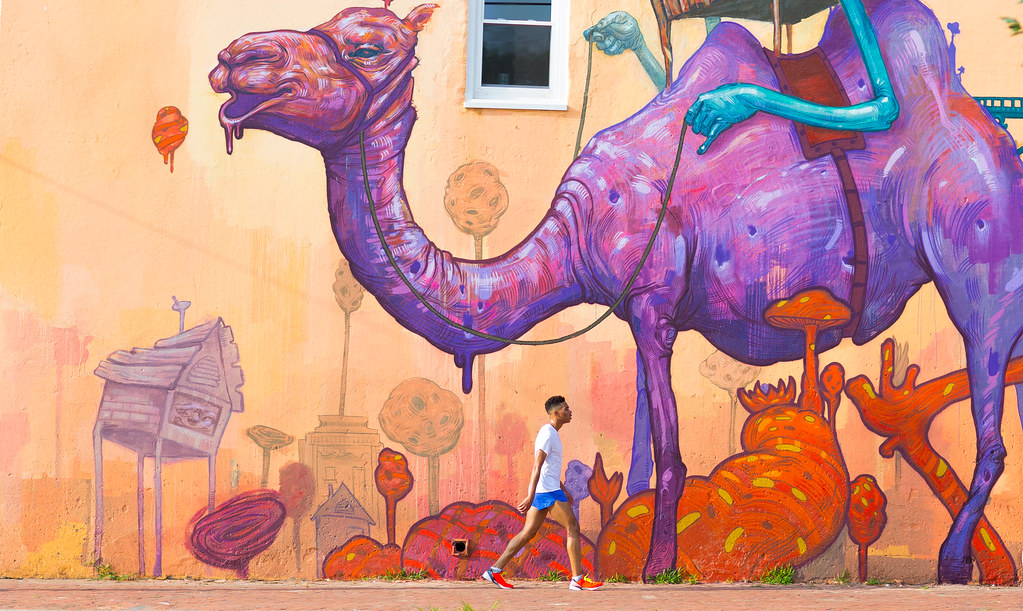 I spent the walk asking him about his approach. He has such a good eye, and I  wanted to get a sense of his technique. Try and figure out how he goes about looking for things. It was fun to accompany him, and that’s already acknowledging I love hanging out with Tom. On the walk he got into sharing his thinking with me, there was no ego around the process, and he’s a damn good teacher. He also talked about a photo safari he’ll be taking some VCU faculty on to get them to see the space they live in anew, and also think about their own discipline through the lens of the city.  A great creative and fun community building exercise for the transition to teaching and learning online—this is an idea I will be stealing.

During the final part of the safari our discussion moved to metaphor as we trailed through alleys and studied 19th century architecture. The photos help draw the connections between the built environment we exist within and the ways in which we refuse to see it. The design of how we live is everywhere, the world we’ve engineered leaves the traces of the people who exist within it—and sometimes even the people themselves. But what occurred to me on that walk is just how much of the world I refuse to see on a  regular basis. Tom is looking at the world close and hard, which might explain some of his deep concerns about the state of our culture more generally. That might be what happens when you gaze longer than most, while remaining honest. In the land of the blind, the one-eyed man is king.

By taking that walk with him I have an even greater respect for his art, and it makes me want to try that much harder to look harder. That said, I have a long way to go. But here’s my first safari attempt, and I’ll be trying to get at least one safari a week in different locations in order to push myself to study my environment more closely, but also try and capture the poetry that’s everywhere around us. 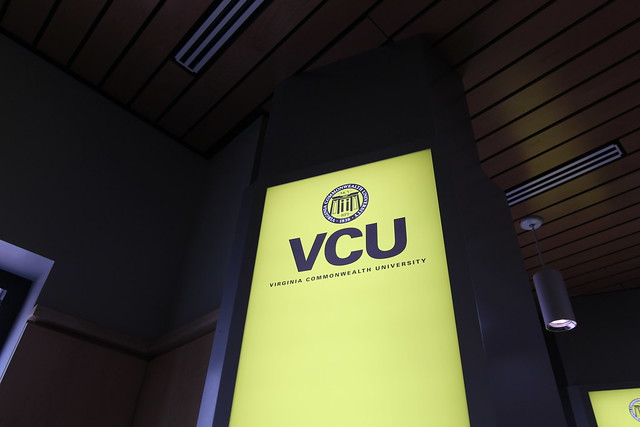 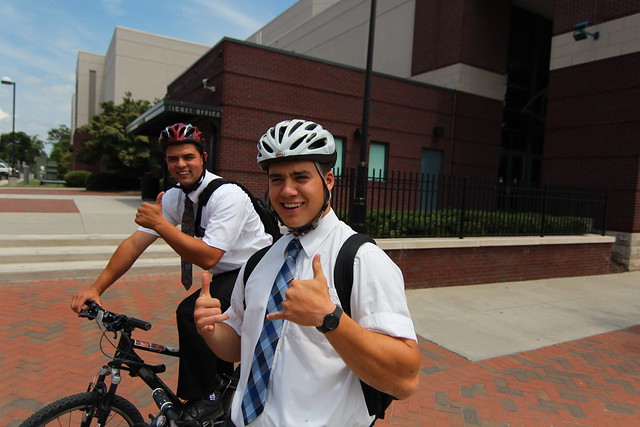 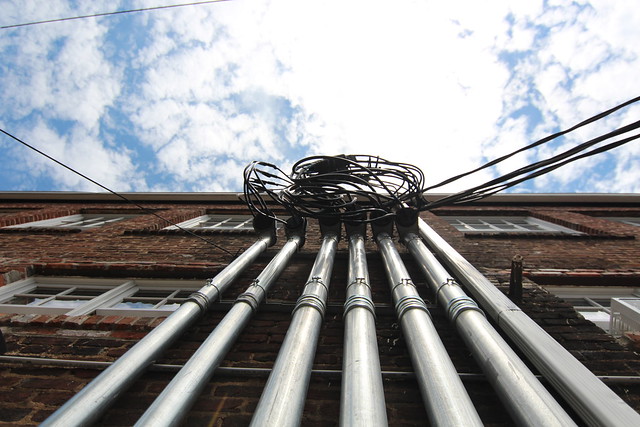 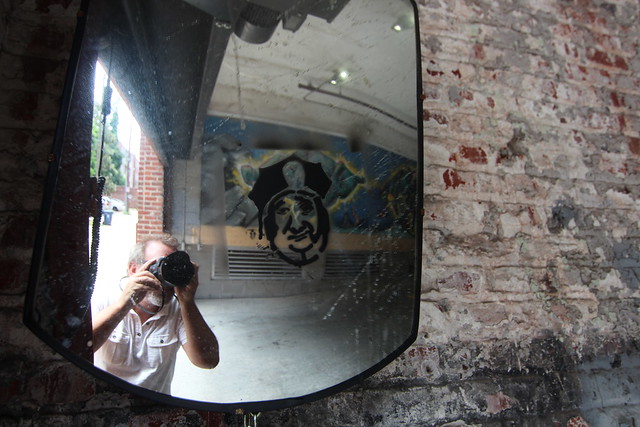 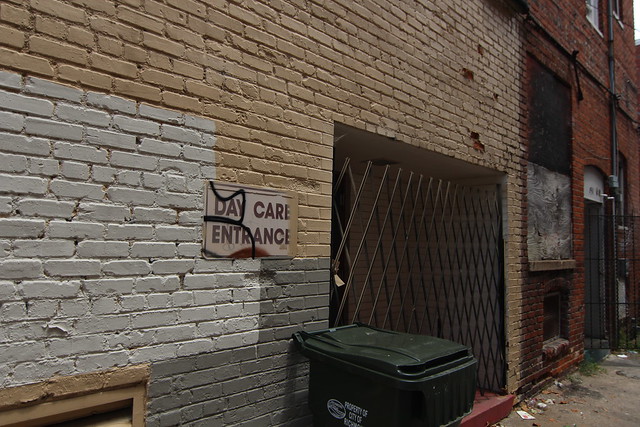 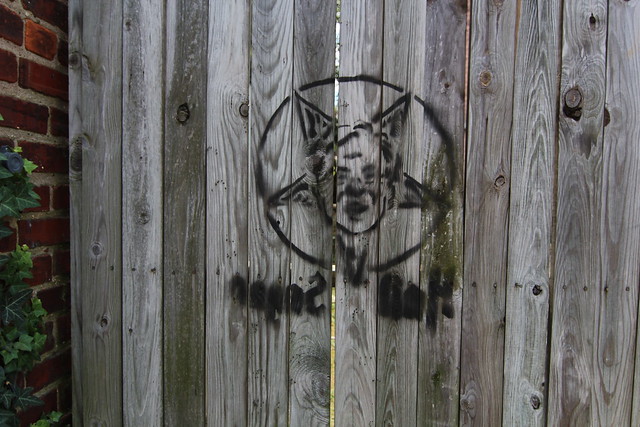 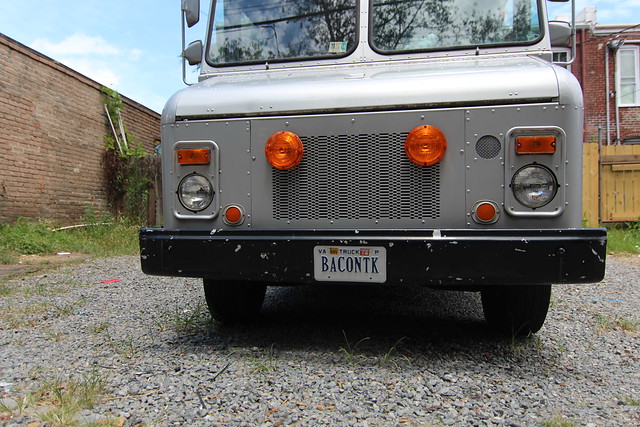 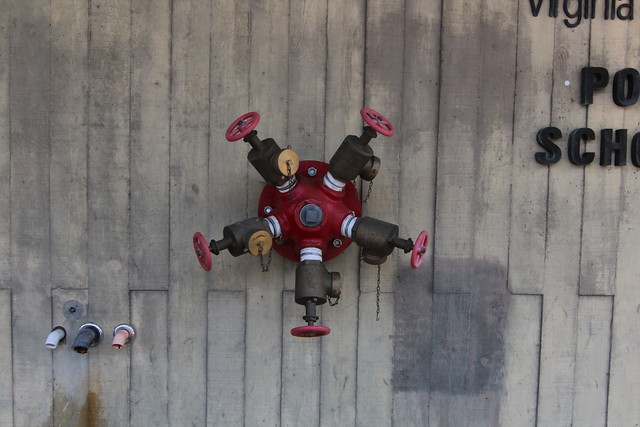 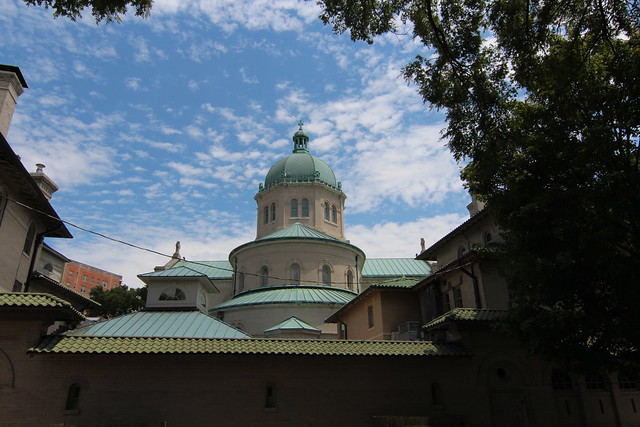