Back in August I wrote a post about bypassing region-lock for the 3DS using a browser hack for the 3DS developed by Smea. It worked well, you loaded the Homebrew Starter kit  (find it here)on an SD card, which in turn was triggered when loading a specific URL in the 3DS browser (hence the name 3dsbrowserhax). Not only did this allow you to unlock your 3Ds to play region free games, but you could also load  old gold ports of games like Doom, Portal, Quake and DukeNuke Em. 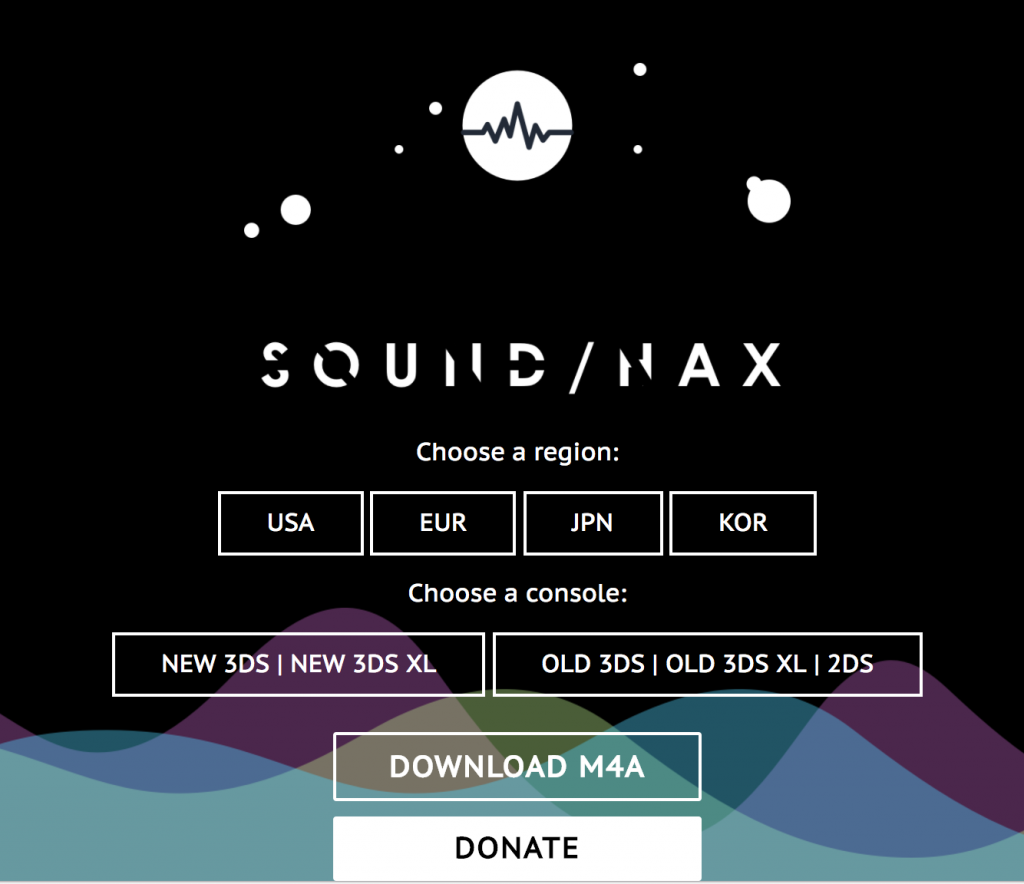 That worked well for a while, but as soon as you update the firmware on your 3DS, all bets are off. Updates often include patches for these hacks, and the cat and mouse game of trying to play the games you bought on the device they were designed for goes on.  So, I updated the firmware back in November of December, and the European games we bought for the 3DS were bricked. I’ve had returning to this on my list of things to do in December, but turns out the firmware version we were on (11.2.0-35) had not yet been hacked. Some folks had left some comments on my previous blog post asking if I knew of any fixes given they were in a similar jam. Last month an anonymous commenter noted there was a new hack for the 3DS called Soundhax, and we should check it out. I finally got around to it today, and it worked beautifully. You can find the guide here. They are using the 3DS Sound application to load Homebrew, and the genius of this hack is that you don’t need internet access to load it as was the case with browserhax. It seems to be supported through firmware 11.3, but I’ll be testing that shortly.

In fact, Miles was watching me prepare Soundhax on the SD card and try it out, and I think he wants to do a quick howto video in Italian for his Youtube channel (and maybe even one with me in English). That would be fun, and who knows, maybe folks will “like and subscribe for more…”

This entry was posted in 3DS and tagged 3DS, soundhax. Bookmark the permalink.

7 Responses to Soundhax for 3DS