Just finished up my Animated Movie Trading Cards tutorial, and I figured I’d share my most recent creation that was made alongside documenting the tutorial. It’s inspired by the mad genius of David Cronenberg’s early films. This is one of the most disturbing visions Johnny Smith (Christopher Walken) has in the film wherein he sees a potential future wherein the kid he is tutoring (along with his friends) falls through the ice while playing hockey. I can see a whole series of these for several more scenes from The Dead Zone (not to mention Rabid, Scanners, Shivers, The Brood, and I’ll throw in Videodrome for good measure) in my future. It’s hard to compete with early Cronenberg, and this image I came across on Tumblr today says it all! 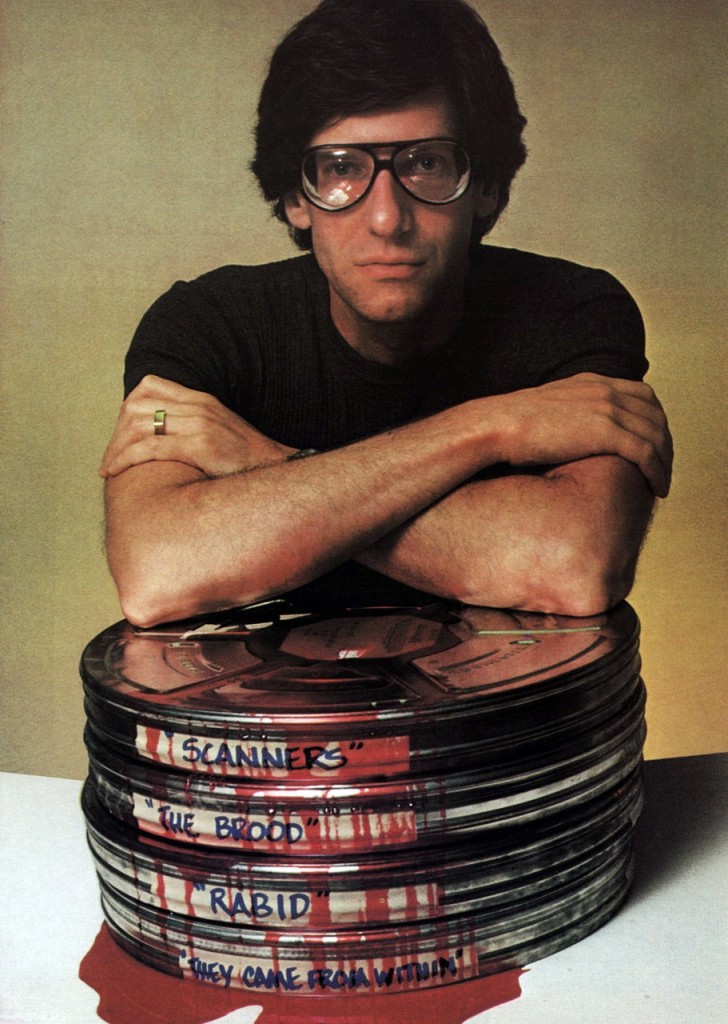