I having been watching and re-watching The Wild Bunch in order to make animated GIFs, rip audio for #ds106radio, as well as feature some of Jerry Fielding’s awesome soundtrack. I spent a very unstructured hour and a half just blabbing about The Wild Bunch, playing some dialogue I ripped, and a few of Fieldings tunes. It was very fun. 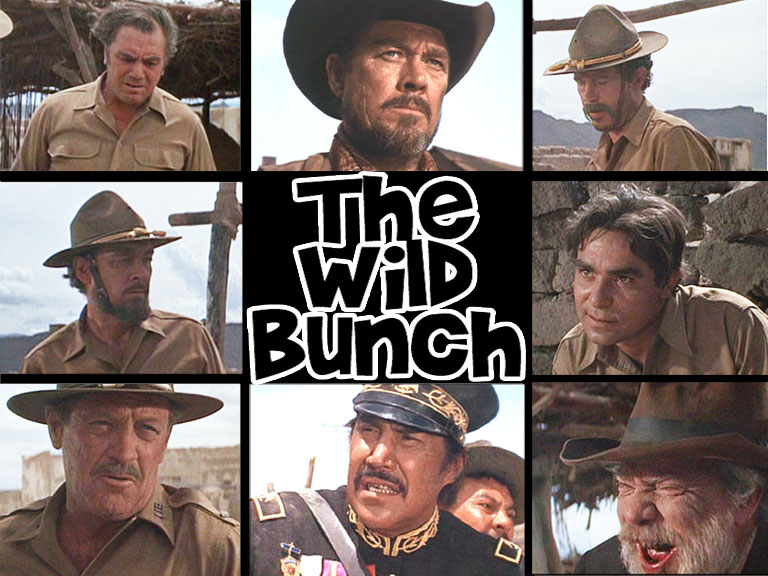 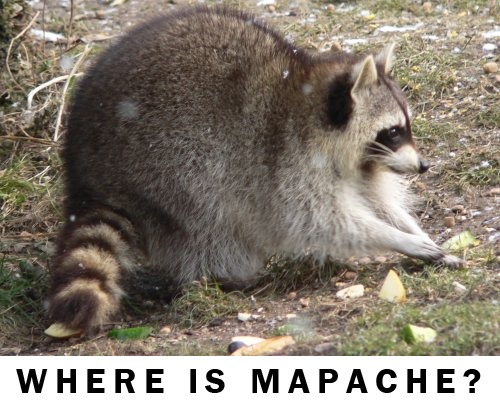 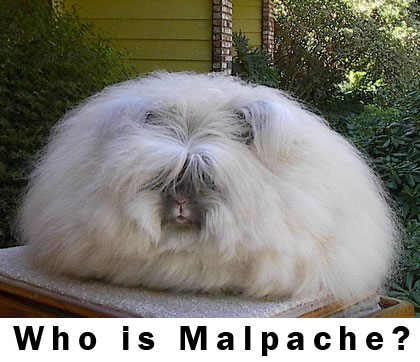 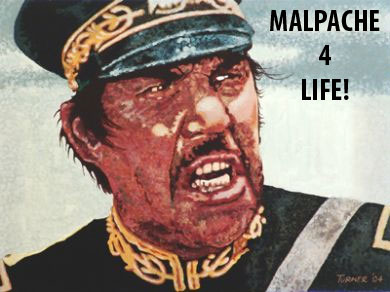