While looking for ripped vinyl to upload to ds106radio this weekend as Jason Toal and Grant Potter broadcasted there awesome adventures around Vancouver on Record Store Day 2011 I was trying to refresh ds106radio’s AutoDJ with some vinyl rips. I’m not sure everything I got my hands on was a vinyl rip, but I did discover some amazing resources through WFMU’s blog. Particularly the “Mining the Audio Motherlode” posts which are probably some of the, if not the, best distillations of free audio around the web going, and Brian Lamb has already wrote about this awesome phenomenon here—and a regular show dedicated to highlight the weekly Motherlode posts over at WFMU would probably be a layup. There are already 112 of these posts that often feature at least five rare or simply wacked out albums—an insane resource really. And a healthy reminder of why WFMU is so amazing, I really have to make good on my $100 pledge—I am a poor deadbeat. 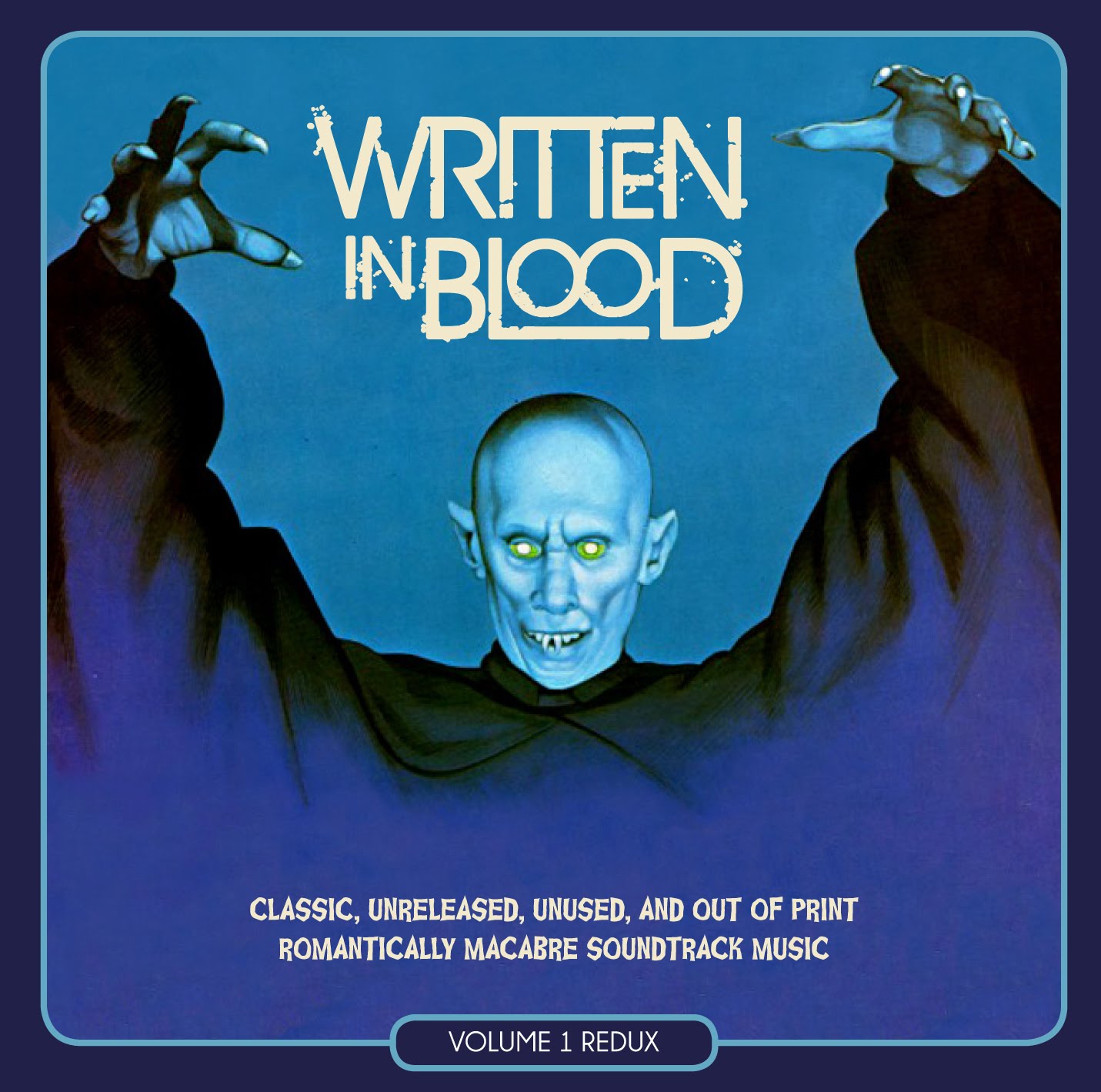 Anyway, that is not the show I am thinking about, but I did find the raw materials for this show from this Mining the Audio Motherlode post featuring movie music. In particular, the collection “Written in Blood: Classic, Unreleased, Unused and Out-of-Print Romantically Macabre Soundtrack Music” which is five volumes of awesome provided by the music blogger Nate Ashley at Ghostcapital. It features music from The Shining, Dead Zone, a ton of Morricone, a bit of Carpenter, and the list goes on and on. There is a lot there I don’t know, so I plan on doing a show dedicated to this collection that uses the clips of music, as well as clips from the movies, as a way of talking about a given film—a few of which I have seen, but many of which I haven’t. I see it as a fun way to get me back into the horror habit, and it could make for some good ds106radio/ds106tv cross-casting action. Well, that’s my idea at least, we’ll see what happens. I still have to name the show for it to be official 🙂 Until then you can enjoy all 5 volumes of this horror movie inspired music all for yourself, just follow the links to the posts that follow: Volumes 1 | 2 | 3 | 4 | 5. Nate Ashley of Ghostcapital is a genius! Thank you kindly.