There Will Be No Domains 18 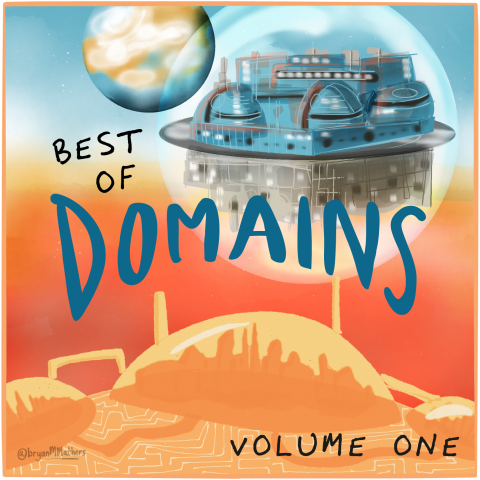 It occurred to us at Reclaim Hosting that if we were going to run a Domains 18 conference, we would have to start the planning now. Fact is, we really don’t think there is a need for another conference right now. We want to avoid running the conference every year as if it is an inevitable necessity given the simple fact it’s not. Domains 17 was awesome and I believe meaningful for those whom attended, but 4 months later I’m not sure running another conference would add that much to what has already been done and said. Maybe there will be a Domains 19, I don’t know. But for right now it is enough to say there will be no Domains 18, and that’s a good thing.

This entry was posted in Domains 2017, reclaim and tagged Conference, domains, reclaim. Bookmark the permalink.

9 Responses to There Will Be No Domains 18