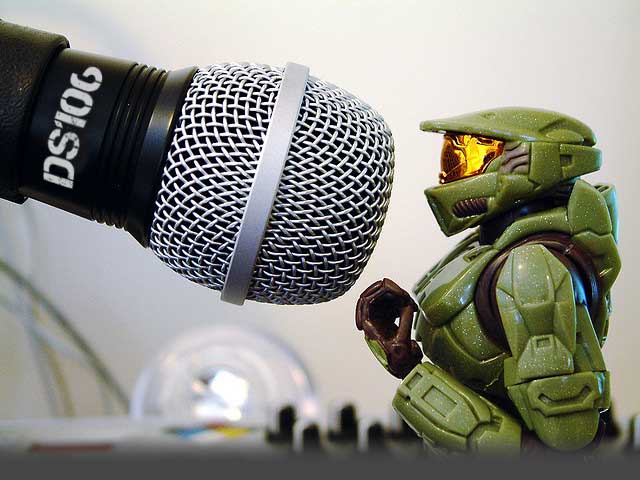 Hey all you ds106zonies! It’s time to get serious in the 5th dimension of teaching and learning online. I have already laid the groundwork for week 3 in the pre-assignment post that sets up the radio groups, structure, and a rough timeline for what’s to happen this week for UMW students enrolled for credit. Open, online students are encouraged to create their own radio groups and make some art, but I am going to let that be self organizing. If you are looking for people to work with, try the #ds106zone hashtag on twitter.

As for this week, I want to add a few more details so it is clear for everyone what is expected:

That’s that, the Twilight Zone episodes I am expecting you to watch and integrate into your audio assignments (at least 6 stars worth) were already listed in the pre-assignment post for week 3. I know this looks fairly simple by comparison to previous weeks, but don’t let that fool you, the radio show is a herculean task and you’ll have needed to begun yesterday to have a  fighting chance. To that end, I strongly recommend you listen to some previous radio shows by #ds106 students at UMW to see what’s possible. You’re all limited to a Twilight Zone inspired narrative, but I want to hold up the radio show “Zombie Radio” from Spring 2011 (Martha Burtis‘s section) as a particularly compelling example. You can find them all here, and Alan Levine—who has taught the class for much of the last year—might have some more recent examples you can build off of.

As usual, office hours and possibilities for help and consultation are available 24/7 on twitter using the #ds106zone or by emailing me directly.  Good luck, and be careful out there!

This entry was posted in digital storytelling and tagged audio, ds106, ds106zone. Bookmark the permalink.