This is a two and a half hour tour-de-force of a free-ranging discussion about radio, art, and much more between myself and the great visual thinkerer: Bryan Mathers. My relationship with Bryan goes back to chance encounter in 2015 when I met him at a conference in Barcelona (thanks Doug Belshaw!). He has subsequently defined the visual aesthetic of Reclaim Hosting, and for that we will be ever grateful.

Turns out he has been tuning into the #ds106radio, and he wanted to have a chat about that, and if you know how Bryan works, this means great visuals will follow. He is really amazing, he seems inspired by conversation and connection. The art he invokes is in many ways the by-product of a social exchange, it’s the very essence of working openly together. He reminds me why working collaboratively on just about anything is always better, at least for me, than going it alone. He was kind and generous enough to post his first fun at some art that was generated as part of this talk, so I figured it was high time to get the audio out given I had one job, and was already failing to uphold my end 🙂

So I created a bunch of thinkery sketches from a #lockdown #ds106radio conversation with @jimgroom that millions didn't tune in for. It was epic. If any of these butter your parsnips, then register your resonance in the thread… ?? pic.twitter.com/794dnOGNxJ

I really love the idea of hand-stitched radio he came up with as a result of the conversation. Not sure if it was mentioned in the moment, but there is something so perfect about the metaphor: 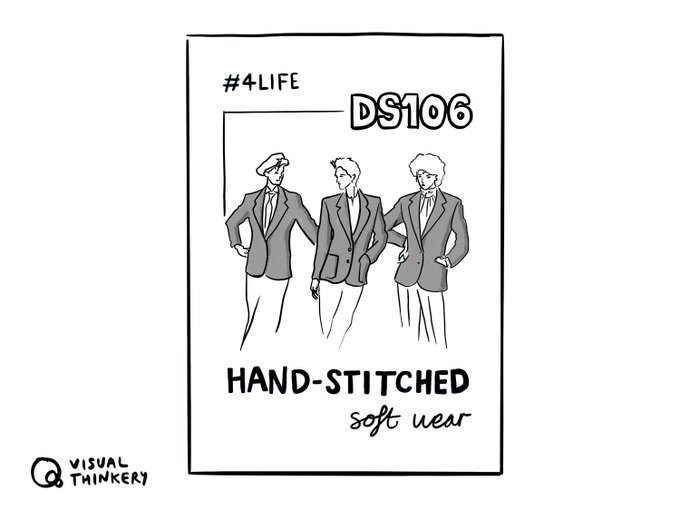 And it was trippy to me how Bryan picked up on the phone ideas given I don’t think that came up either, but I really love it. 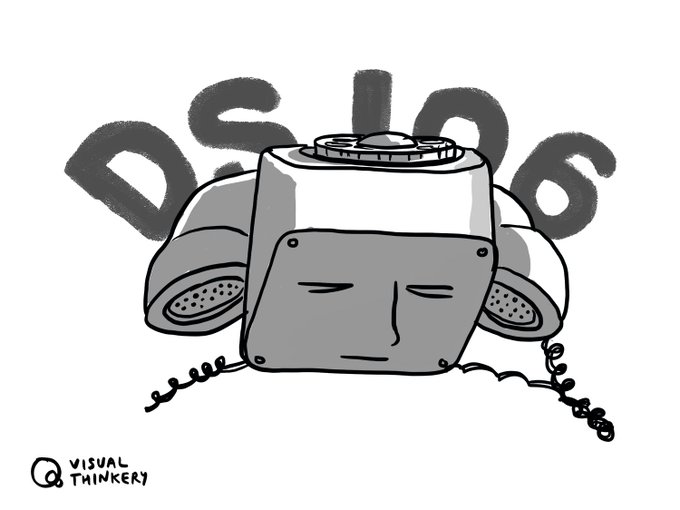 Not only for the call-in radio idea, but also because in 2012 or so Grant Potter created an 800 number for #ds106radio that would allow you to get right on the radio from anywhere, something I did a few times from a payphone in NYC 🙂

I love the use of the phone for the radio, in 2011 @grantpotter setup an 800 call-in number for ds106radio that brought you straight to air, it was ridiculously awesome https://t.co/Jgh2BQh6IA pic.twitter.com/Qty9W3SnP6

Ahhh, and Dr. Oblivion, what can I say other than he was always a visionary, and well ahead of his edtech time. I think he might be the patron saint of ds106tv more than the radio, but an icon all the same 🙂 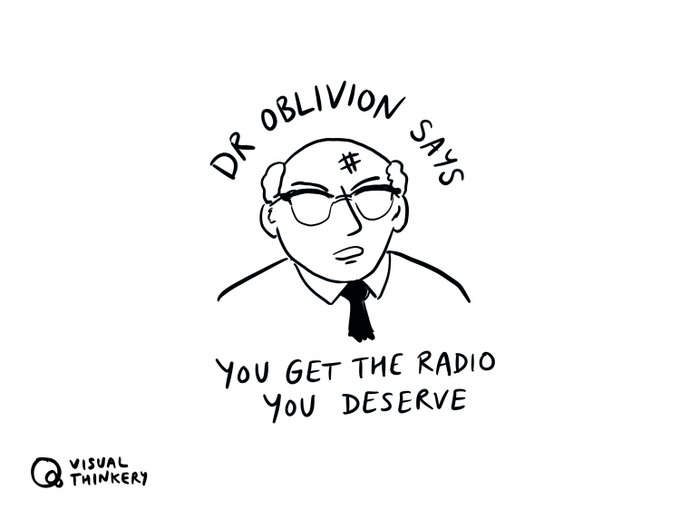 I don’t ever need an excuse to jump on a call and chat with Bryan Mathers, so the idea he wanted to chat about #ds106radio was double treat for me, and while the conversation is long and fairly indulgent, the fact I may have turned him onto Bob Ross makes it an instant classic regardless. 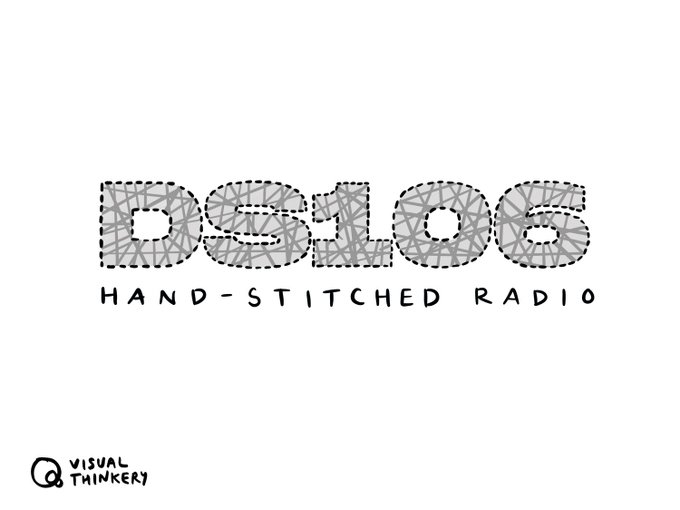 3 Responses to Chatting with Bryan Mathers about #ds106radio on #ds106radio