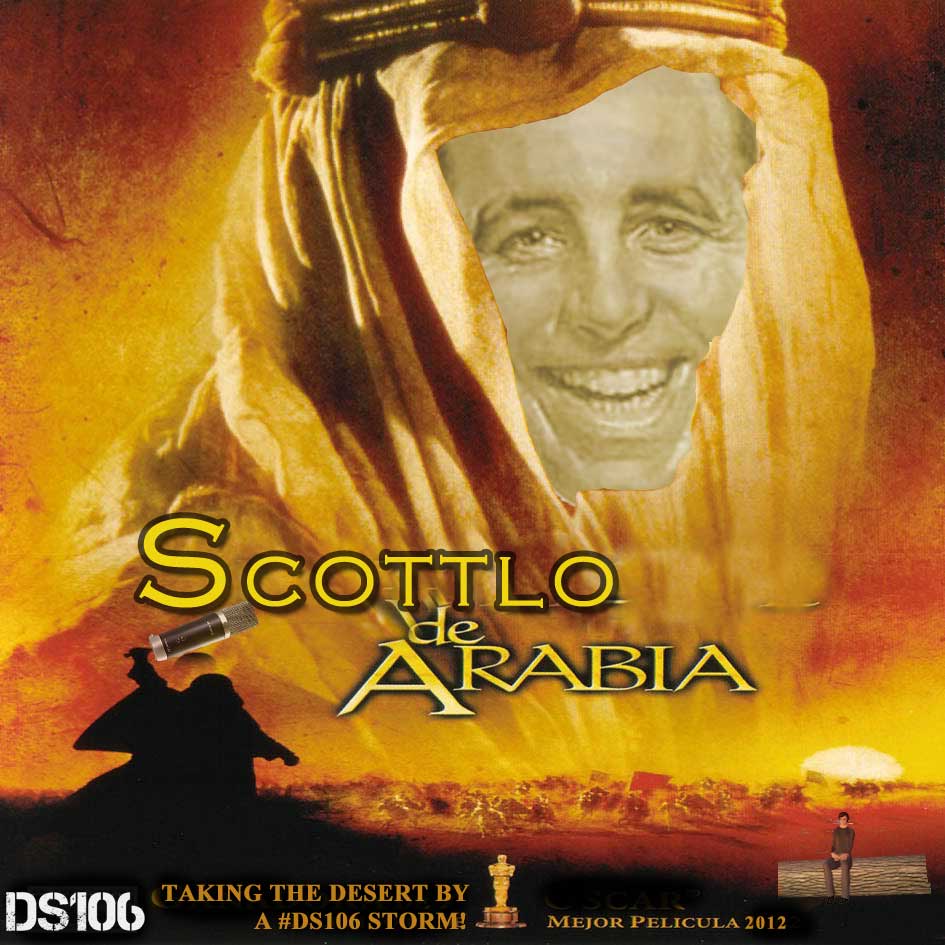 This is the second installment of the Lodown in the post-Scottlo era. I was joined by Mikhail Gershovich on #ds106radio early this morning to theorize about some of the unspoken possibilities behind Scottlo’s resignation from the Lodown. We cover every potentiality  from his joining a guerilla sect in the Syrian civil war to a cash money offer from Coursera for that Lodown thing he does. But at the end of the day your guess is as good as ours. Unfortunately the audio is a bit low and there is some competing audio, but that’s what happens when you are given such little warning to fill up eight podcasts by the end of the class. But the one uplifting fact we discovered on YouTube last night is that Scottlo has committed to carry on with the Driveby in some truly remarkable ways. See the embedded video from a Saudi Arabian highway for documentary evidence.

This entry was posted in digital storytelling and tagged 2.7, ds106, ds106zone, lodown, podcast. Bookmark the permalink.