“I Confess” and “Torn Curtain” 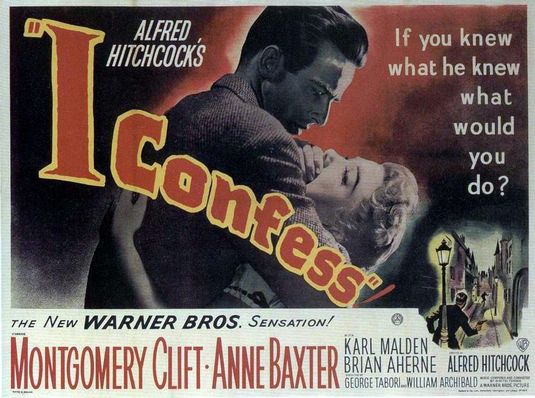 Antonella and I watched Alfred Hitchcock’s  I Confess (1953) the other night, and I was a bit disappointed. That’s rarely the case with a Hitchcock film, but I couldn’t help feeling the story was stilted and Montgomery Clift couldn’t get into anything resembling a rhthym. Karl Malden was solid, as always, but it was hard to identify with any of the characters in the end.

Clift reminded me of Paul Newman in Hitchcock’s spy thriller Torn Curtain (1966). Just like Monty in I Confess,  Newman was horribly stiff. According to the I Confess Wikipedia article, Hitchcock and method actors did not get along. One anecdote states that when Newman asked Hitchcock about his motiviation for a particular scene, the Master responded, “your motivation is your salary.” It’s hard to deny the tension between method acting and Hitchcock’s style of direction when you watch these two films. 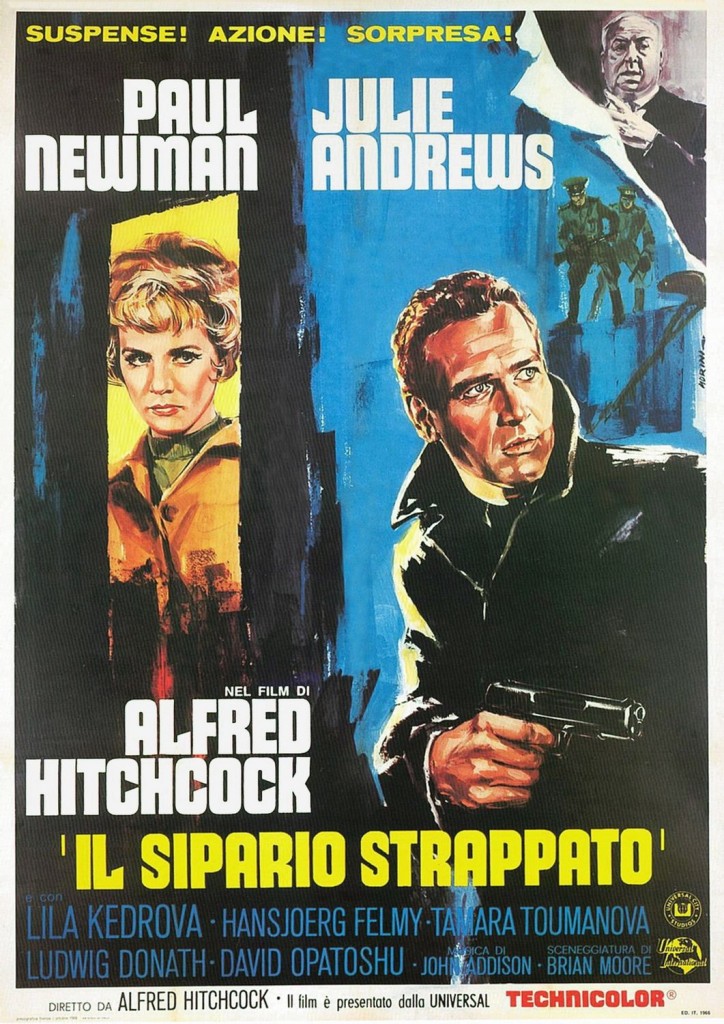 All that said, of the two I would argue Torn Curtain is more entertaining given the plot is a bit more intriguing and it has one of the longest, bestest fight scenes in any of Hitchcock’s movies. Acknowledging, of course, it still suffers from a lack of any rhythm or chemistry between Newman and Julie Andrews.

Below is the almost six minute long fight scene from Torn Curtain that Hitchcock employed to emphasize how hard it could be to kill someone.  A strategy that flies in the face of the slick, flashy James Bond films of the time. What’s interesting is this is not about the psychic difficulty of murder, a theme Hitchcock has explored at length in other films, but the purely physical challenges of the act. How much energy it takes to kill another human being is a harrowing message in and of itself. [Quick film note, the video below from Torn Curtain  pairs the scene with Bernard Herrmann’s score for the film that Hitchcock decided against using, in fact Hermann and Hitchcock would not collaborate again.]

A few quick points about I Confess. This might be the only Hitchcock film to take palce in Canada, Quebec City to be exact.  Am I right with this? I haven’t seen them all, but so someone may quickly prove me wrong.

Some of the visual the elements Hitchcock employed in I Confess are awesome. For example, in one montage he weaves the landsape of Quebec City into the film through seamless cuts between church steeples and cops interviewing priests to communicate parts of the plot through what seem like uniquely filmic ways. 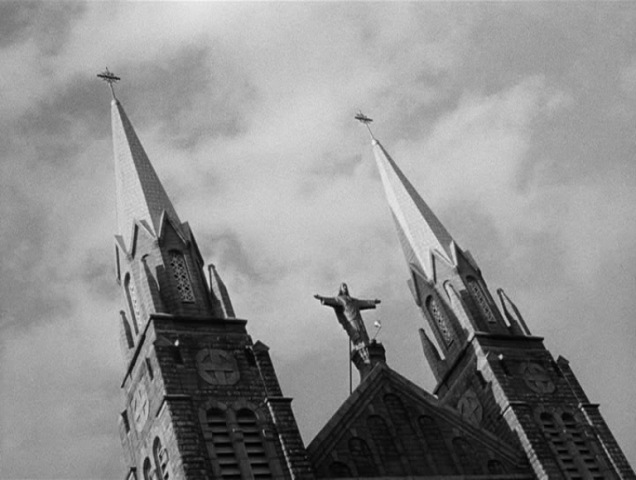 What’s more, the shot below of the killer taking off his frock and retreating down an alley way is the best shot in the film. The noirish shadows captured on an angle are gorgeous. In fact, many of the shots, including the two shown here, were told slant. This added a compelling cinematic effect, but I’m not sure they added much to the narrative. The murder was never a mystery—you know almost immediately who the murderer is and why he did it. In this regard the tension was simply not there. The only real question in the film was whether the priest would turn in the murderer based on the killers late night confession, effectively breaking his holy orders. I hate to say it, but that tension was forced at best, even if you are a Catholic. So I can imagine it might seem almost nonsensical for most others. 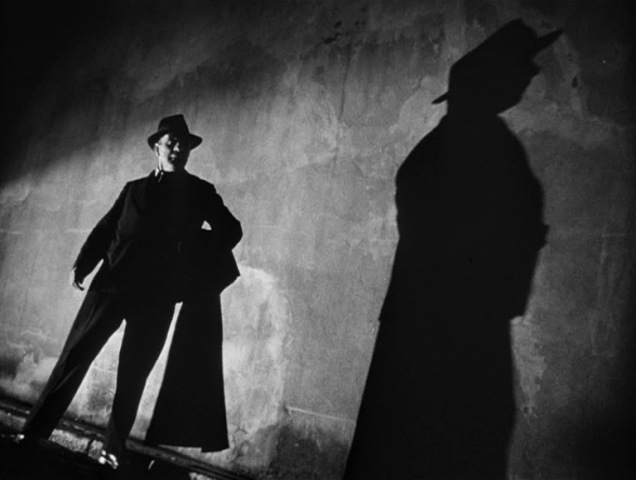 4 Responses to “I Confess” and “Torn Curtain”