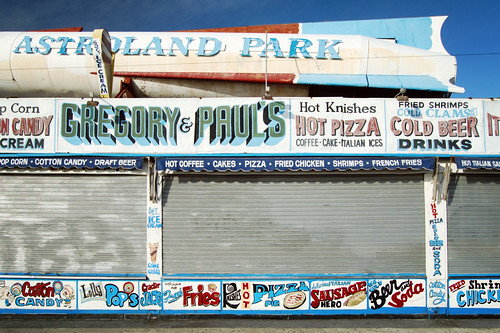 Coney Island’s Astroland has officially closed this past Sunday, September 7th, 2008, after 46 years of operation. Seems it has been bought up by a developer for $30 million, and the times they are a changing in Coney Island. Read more about the details on the Gothamist here. It’s a sad occasion for a great city whose best attractions and spaces have been devoured by developers. At least the Atlantic Yards development scam was slowed and may be in some doubt as to its future.

I’ll miss you Astroland, the world just won’t be the same without Dante’s Inferno. 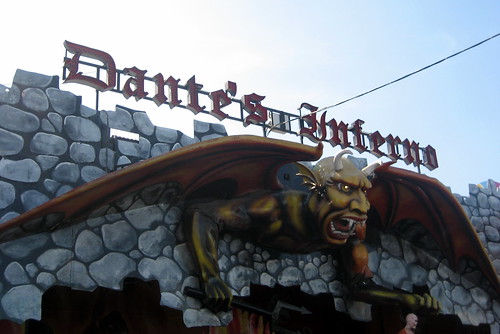