“Not Many People Gotta Code to Live By Anymore”

Amen, Harry Dean! All this talk of coding or being coded is besides the point, when push comes to shove most people simply need a code. I come back to Repo Man (1984) a lot when I am thinking about Reclaim Hosting‘s code. In fact, I already played on the idea of a Reclaim Code with the above clip. So when sitting down to talk to Bryan Mathers earlier this week about some artwork I was excited when I found the discussion led us into the territory of this 1980s punk cult classic. 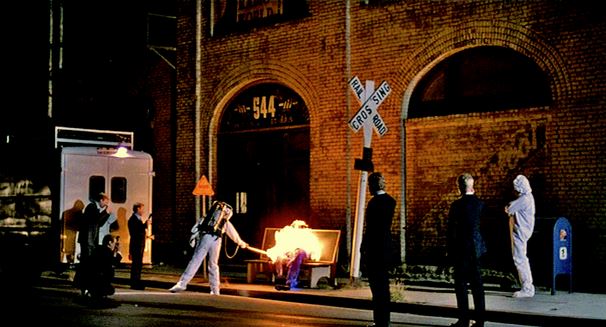 Tim, Lauren and I had been brainstorming what visuals we needed for the website. One of the things Tim mentioned was artwork that might help communicate our migrations service. We provide anyone that signs up free migrations to our hosting service. This is something few, if any, other hosting services provide, and I believe it does go above and beyond. Moving your stuff is stressful, and we make it painless, so the idea was to communicate this. Bryan had the idea of people outside a van with white gloves moving crates of records, which I totally loved. It set me down the road to Repo-perdition. In Repo Man the government agents worked out of a hi-tech industrial bread delivery truck (you can see the back of it in the image above–also what is the technical term for that kind of truck?). This image of movers with white gloves made me think of the government agents in nuclear suits moving the contaminated bodies of the homeless in Repo Man.* 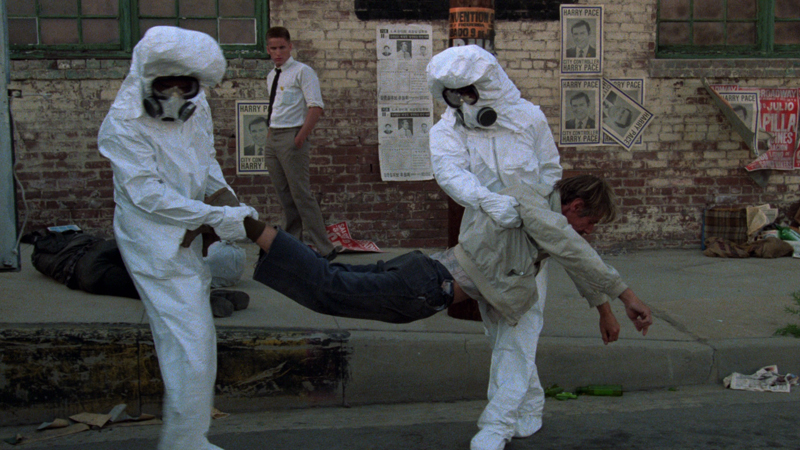 I really do love the play of and on culture in an aesthetic, and I think that’s where most “serious” scholarship and research in edtech failsmiserably—they’re not only by and large rudimentary, but also boring as hell. And the same is true for other hosting companies, who use stock images of a server room and soul-less text to sterilize anything resembling an experience. It tells people you are uninterested in the ideas and simply doing it for the money; an aesthetic to one’s life and work that reinforces your ethos matters. So Bryan Mather was off to watch Repo Man, and I am anxiously awaiting his artistic genius! He already sketched up a scene for the truck that I loved, so I think this is going to be awesome (no pressure, Bryan! 🙂 ). Regardless, it helped me re-connect with a film that I love dearly—and come to find out it supplies and edtech code I can live by: 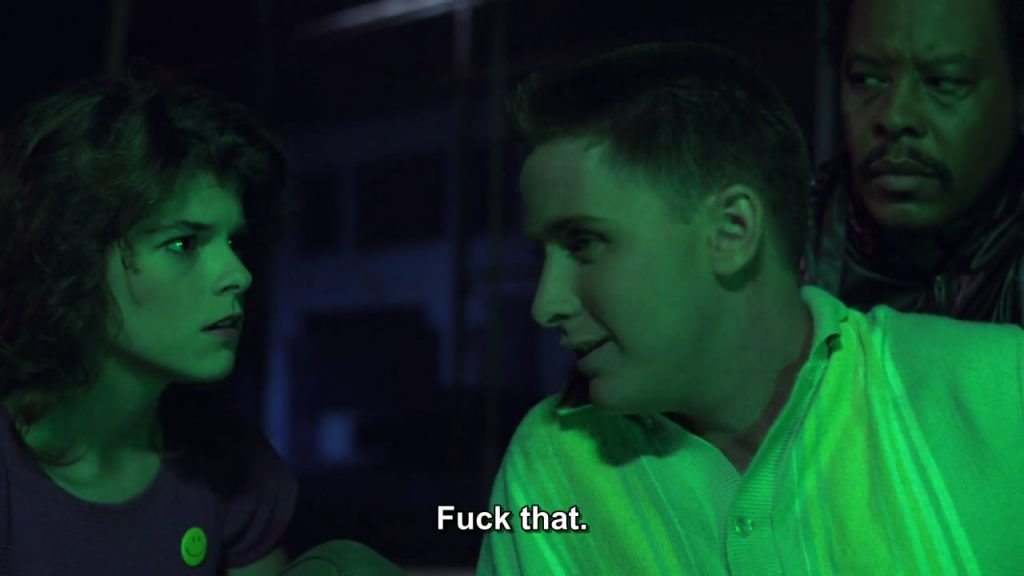 *And they also used flamethrowers as established by the image above—now there is a throwback to bava days gone by.