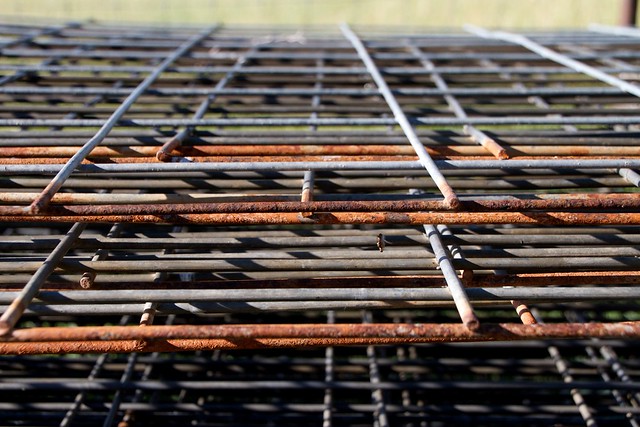 The folks involved in Cal State University, Channel Islands’s domains project known as CI Keys, wrote a series of really thoughtful posts about the projects from a variety of vantage points. Michelle Pacansky-Brock wrote about the project as a catalyst for teaching on the open web. Jill Leafstedt wrote about the possibilities for faculty at CSU to create connected learning spaces for their courses. Jaimie Hoffman breaks down lessons learned after a year of building numerous classes out using CI Keys. And Michael Berman offers a broader rationale as to why an investment in CI Keys made sense. I love that each of them explained the impact of this pilot through their own lens, and it captures a nice cross-section of the possibilities and limits of such an initiative.

One of the things I think Berman totally nails is the willingness to question the adoption curve of a project like CI Keys. He notes the following:

I am coming to question the usefulness of the innovation diffusion curve in Ed Tech. First of all there’s an implicit value judgment that early adopters are better than late adopters – not to mention the infamous laggards. Not all technology adoption is useful, to say the least, and some is downright harmful. Second, why is success measured as universal adoption? If 20% of the faculty at my campus find CI Keys to be a useful and even transformational tool for encouraging student learning, does that necessarily mean that the other 80% are missing something by not using it? Perhaps, but I’m not so sure. It’s nice to think that we can provide a single tool for everyone to use but we can see where that’s gotten us. Instead, some will use institutional tools, some will use open source, some will use commercial tools, and faculty and students will use different tools (really, media) to accomplish different things. Is that hard from an ed tech support position? No doubt! But I think that’s the world we live in, not one where we always think in terms of scale-up and universal adoption – that ship has sailed.

I can’t possibly have said it better, and it really frames beautifully the predicament at many campuses. Someone throws out the stat that 85% of faculty are using the LMS and the conversation stops there. The various constituents who need resources beyond the LMS are poorly served, if at all. The adoption curve is actually a conformity curve used to justify supporting fewer and fewer tools on campus. So what should be seen as a pretty basic resource like web hosting/publishing are all but absent on many campuses. As Brian Lamb noted in the “Reclaiming Innovation” piece for EDUCAUSE Review:

…institutional leaders may refuse to support alternative systems….lest they draw attention and users away from the “serious” enterprise learning tool, diverting resources and endangering investments. If a technology is sufficiently large and complex, it can dictate policy, resource allocation, and organizational behavior far beyond its immediate application.

And the investment-based logic that can breed an aversion to alternatives often fails to comprehend that they’re not only significantly cheaper than any given system, but often complementary to that system. So, rather than endangering investments, it provides alternatives that make the system that much less monolithic. What’s more, it serves a portion of a campus community that has been forced to fend for themselves for almost a decade.

This entry was posted in reclaim and tagged cikeys, lms, reclaim. Bookmark the permalink.

2 Responses to Questioning the Conformity Curve