Soon after the shipping container arrived delivering a variety of personal treasures from the USA, I realized Moon Patrol was not working. I wasn’t overly concerned given this was one of the cabinets to be refurbished due to extensive water damage during a prior life. That said, it was working when it went into the container, so what went wrong? That question has cost me more time then I care to admit….

After a couple of weeks and having already disassembled the entire cabinet, I figured out why Moon Patrol wasn’t working. I got a wild hunch one Sunday in October that it wasn’t the game board that was causing the issues, but rather the power supply. To test this theory I had to put the cabinet back together, but thankfully I was right. It was playable for a few more weeks, but in late November Alberto took the cabinet and got to work on rebuilding the coin box housing, cleaning up the water damage, and generally reinforcing the supports around the back doors. He always documents his work, so those photos are part of the documentary series below.

The last piece of the work before re-assembling (for the second time!) was to paint the cabinet. In particular the side art, while it was in overall decent shape the colors had faded and there were several areas in rough shape. I decided against going the clean slate stencil route I took with Scramble given I would need to order it which could take months to arrive. Instead I opted for hand painting over the existing art. This was ridiculously time consuming, but also ridiculously therapeutic and rewarding. I took a bunch of photos and they were fodder for several Mastodon posts over the last month or so.

Hand painting the side art probably added a couple of weeks to the timeline, plus another couple of weeks thanks to a much-needed break over the holiday. But last week I finished it all up and re-assembled the machine and I’m thrilled with the result. Like Galaxian before it, it’s another mint machine in the collection, and having it now on wheels makes moving it around the basement that much easier. I spent much of today (another cold and rainy day) organizing all the photos of the work in a Flickr album. And I now remember why I’m not as organized in Flickr as I would like, it takes sooooo much time to edit, title, describe, tag, etc all those photos. But I put in the work today, and there are 90 photos in this album narrating the entire project. So enjoy the following photo documentary of Moon Patrol being brought back from a watery grave to near-on perfection! 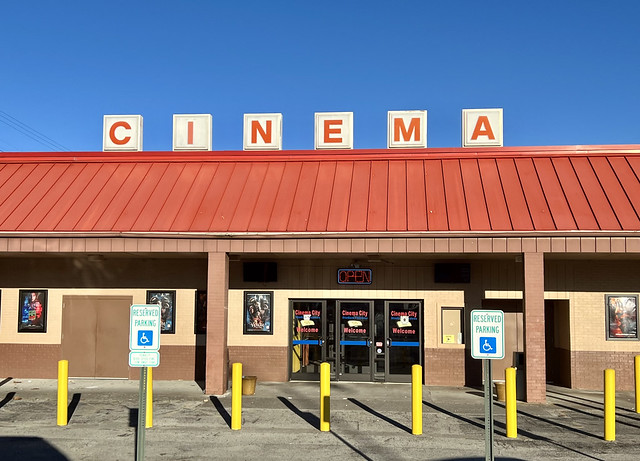 And given I was already spending much of the day in Flickr, I created a second album for Moon Patrol to document the various connectors on the machine so I could re-assemble it cleanly without messing anything up. 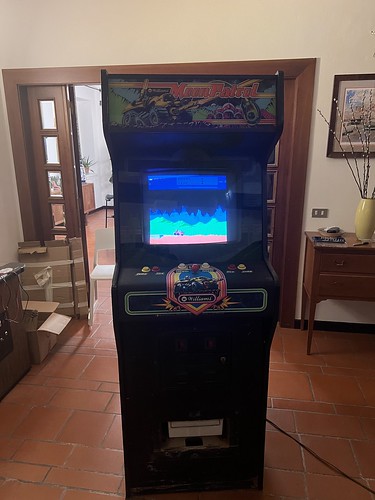