Given my last post, I couldn’t resist sharing Gavin J. Rothery post featuring a series of photos of the Nostromo crew from Alien (1979). I found this post via the brundlefly blog, an as a sidenote that blog also has another great post about John Ford’s Stagecoach as lens on bankers an the #occupy movement.

Anyway, the photos of the Nostromo crew reinforce how awesome this film is on so many levels, I’ll share a few of my favorite below, but check them all out here. 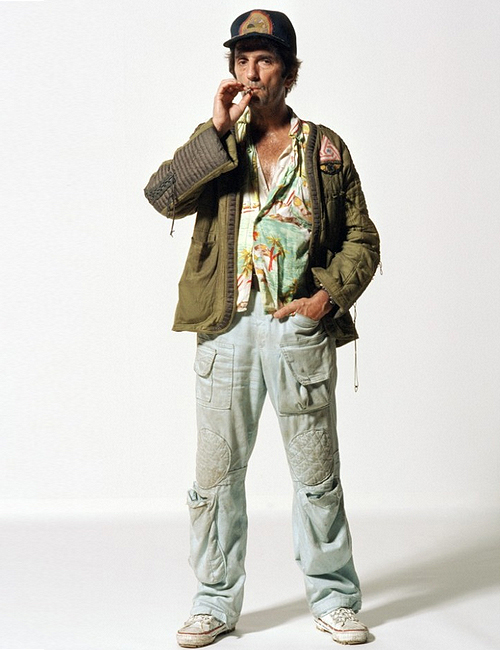 Who is better than Harry Dean Stanton? 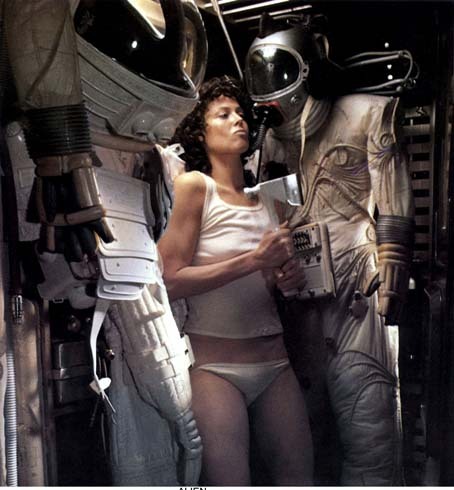 An iconic image from Alien, and one that made plain white underwear sexy to a whole generation. 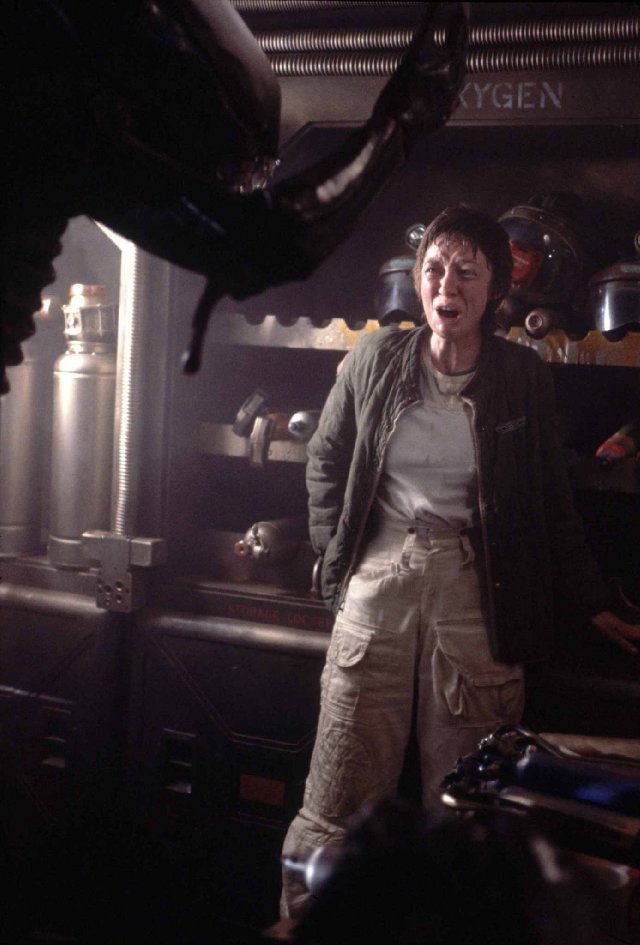 I have had a crush on Veronica Cartwell for decades, and it pains me to see her so upset 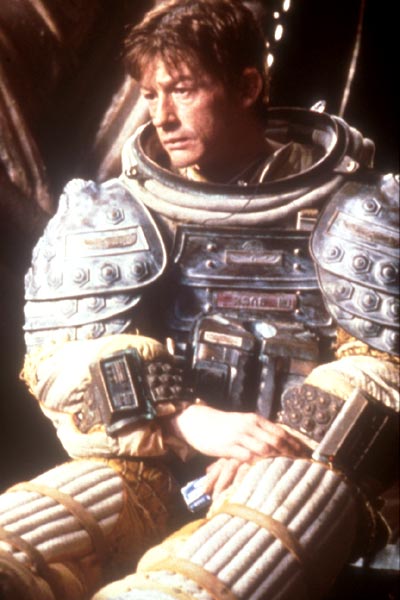 The great John Hurt dressed for a medieval joust or space walking? 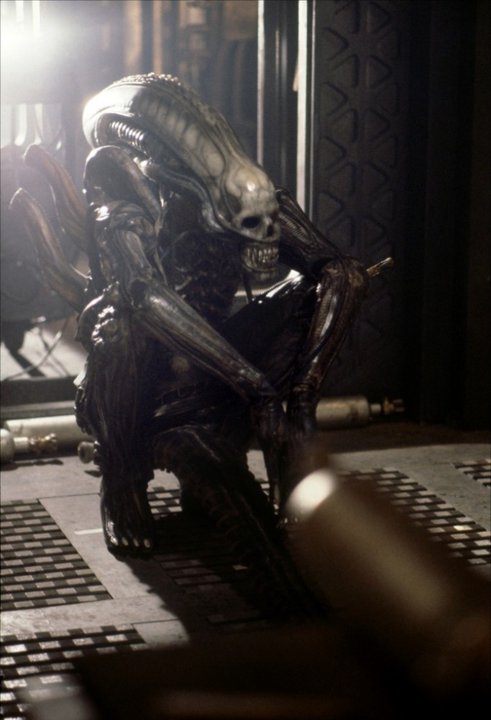 A rare moment, the Alien at rest. Never realized how human skull-like the face was 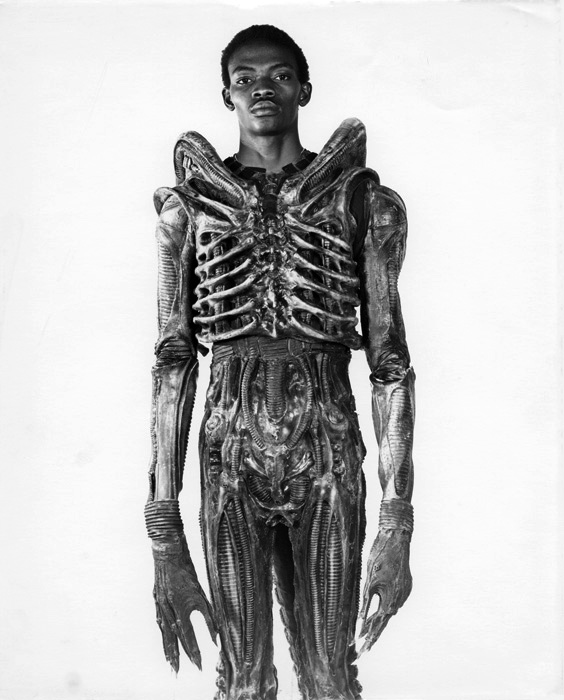 Bodaji Badejo played the Alien, doesn't this kinda rank up there with the dude who wore the Darth Vader suit?

This entry was posted in movies and tagged Alien, movies. Bookmark the permalink.