Zaxxon: Lord of the Isometric Cabinets

Let me start by saying I had no intention of buying another game. In fact, today started like any other day. I woke up, fed the dogs, drank my coffee, checked in on Reclaim tickets, did some accounting, and only then did I start look through the Killer List of Video game forums before I checked in on the various old school 80s arcade cabinet Facebook groups I watch. Like I said, nothing out of the ordinary. 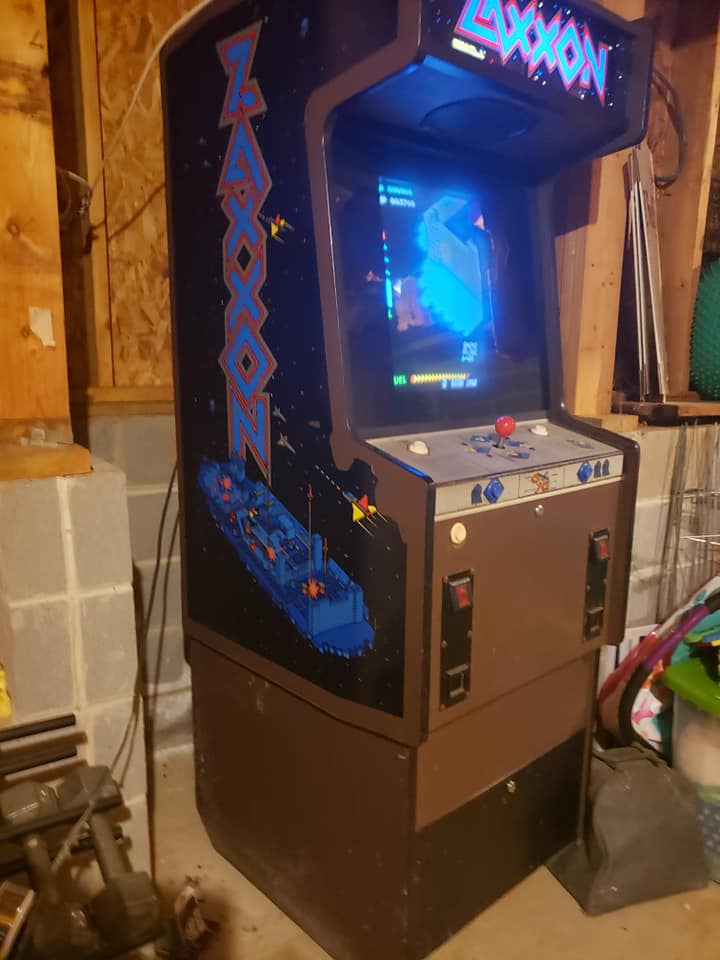 But then it happened, I saw a post about a good condition Zaxxon machine in Richmond, Virginia that was on sale for $575. It has been in storage for 30 years, has a direct lineage of ownership, and is about half the price of others I have seen on the forums (and those are usually cheaper than most to begin with). Add to that it is less than an hour drive from Fredericksburg and this couldn’t be anything other than a sign from God that I needed to get this game … and, dear reader, I did! 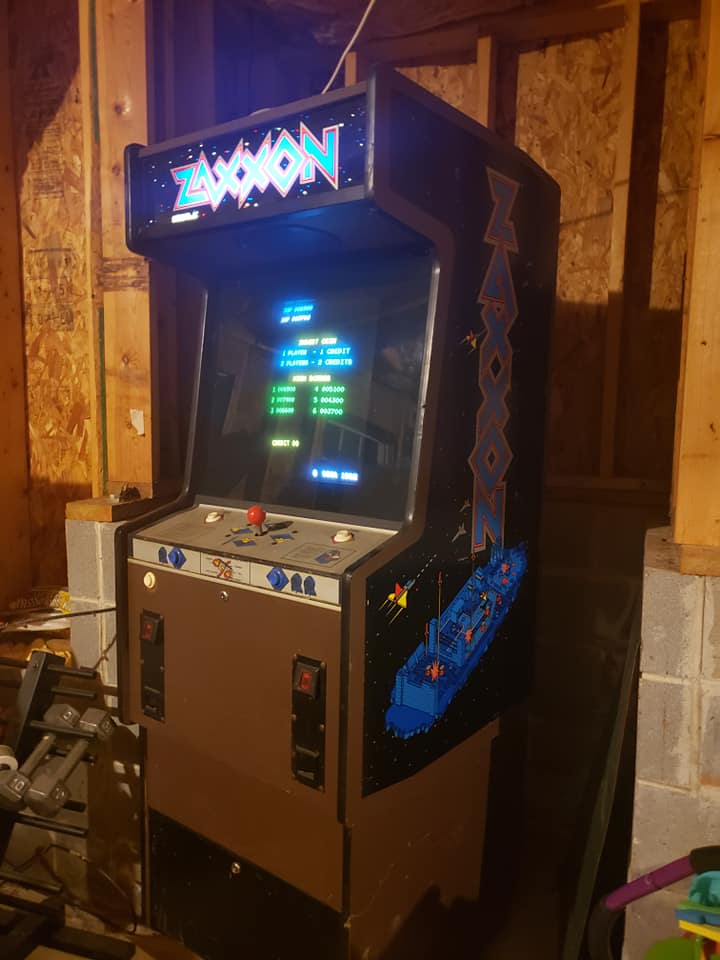 Let me be clear of the sacrifice here, I am not a huge fan of Zaxxon. The gameplay is wonky, and while the isometic projection to try and create a sense of 3 dimensions was groundbreaking in 1982, that did not necessarily translate into great gameplay.

It was a popular game, and was ported for most major consoles at the time, most notably Colecovision—but it was not one I necessarily loved. But it’s arcade above individual preference at this point, and that’s not only because I am running out of vintage early 80s cabinets to buy. The fact is, just about every arcade in 1983 or 1984 would have had a Zaxxon on the floor, so how can we let Reclaim Arcade go without? Answer me that?! This is the 80s after all, keeping up with the Joneses is everything! 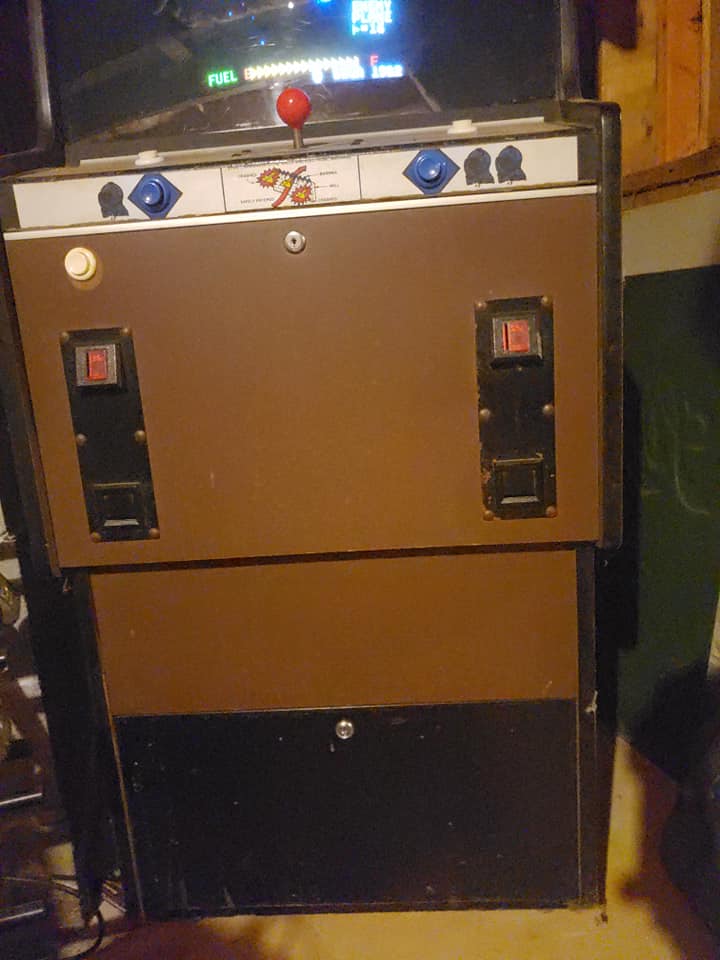 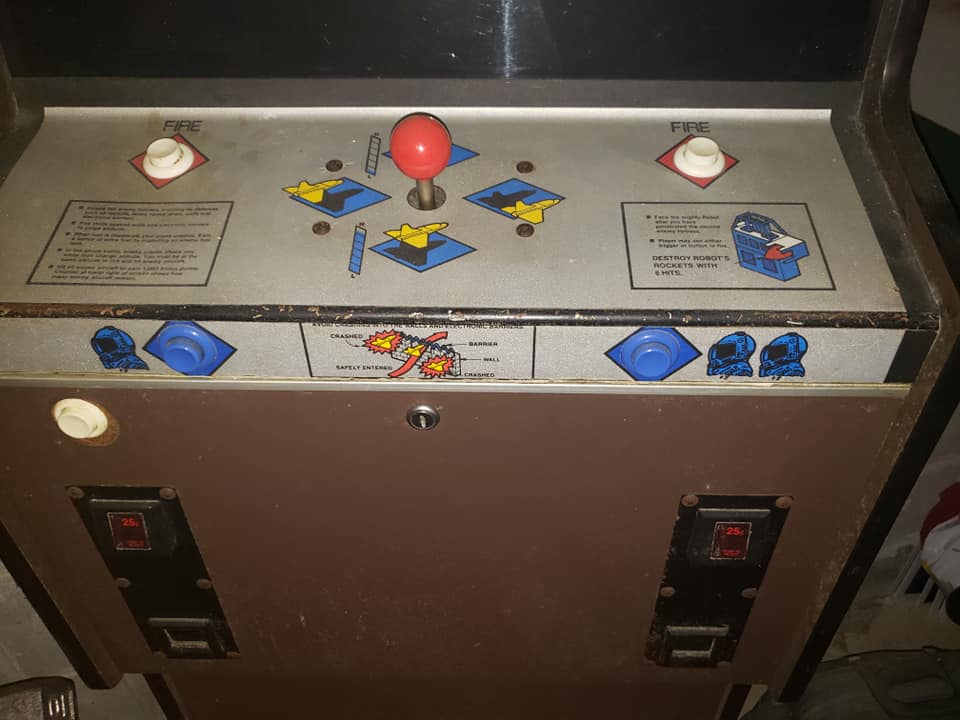 So, mark it 58 OG cabinets, dude. Reclaim Arcade is just about as awesome as an early 80s arcade could have every dreamed of being 🙂

This entry was posted in Reclaim Arcade, video games and tagged reclaimarcade, Zaxxon. Bookmark the permalink.

3 Responses to Zaxxon: Lord of the Isometric Cabinets