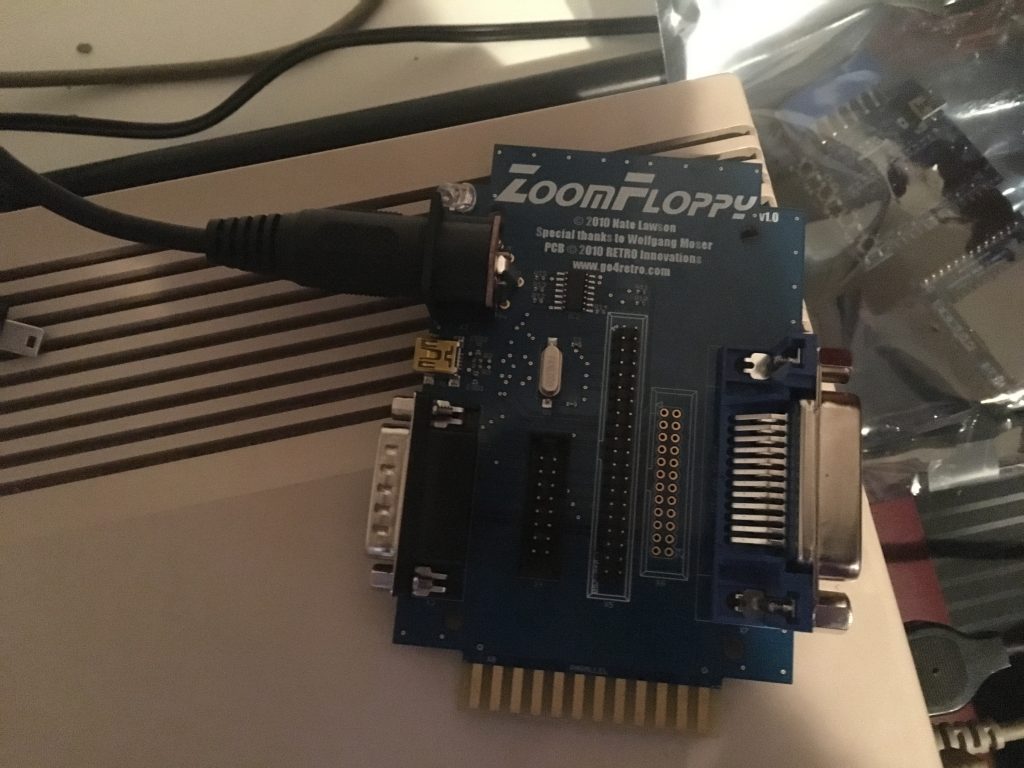 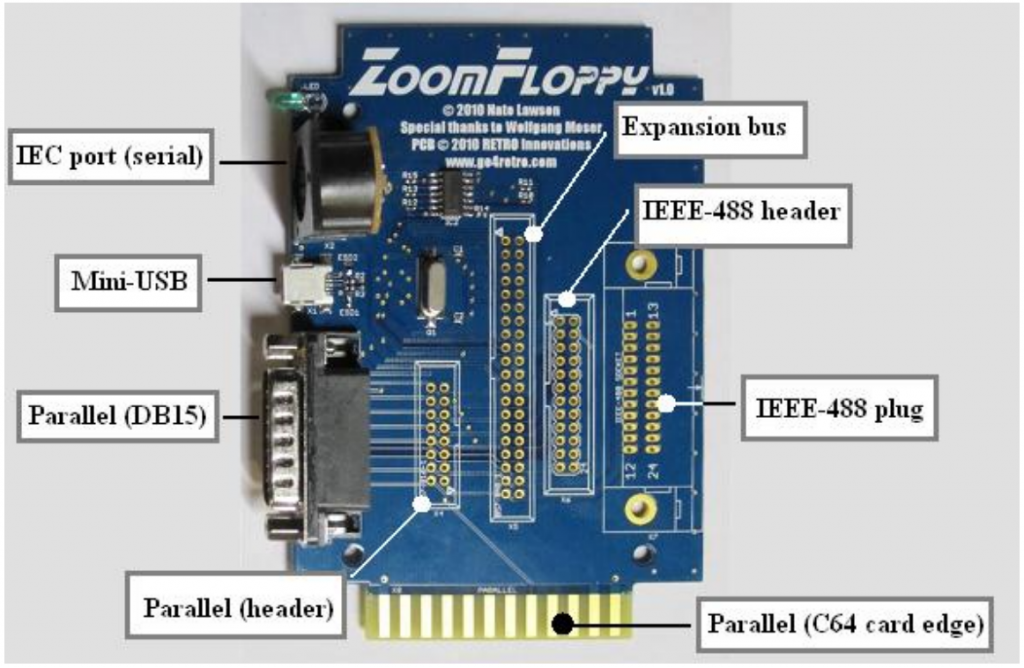 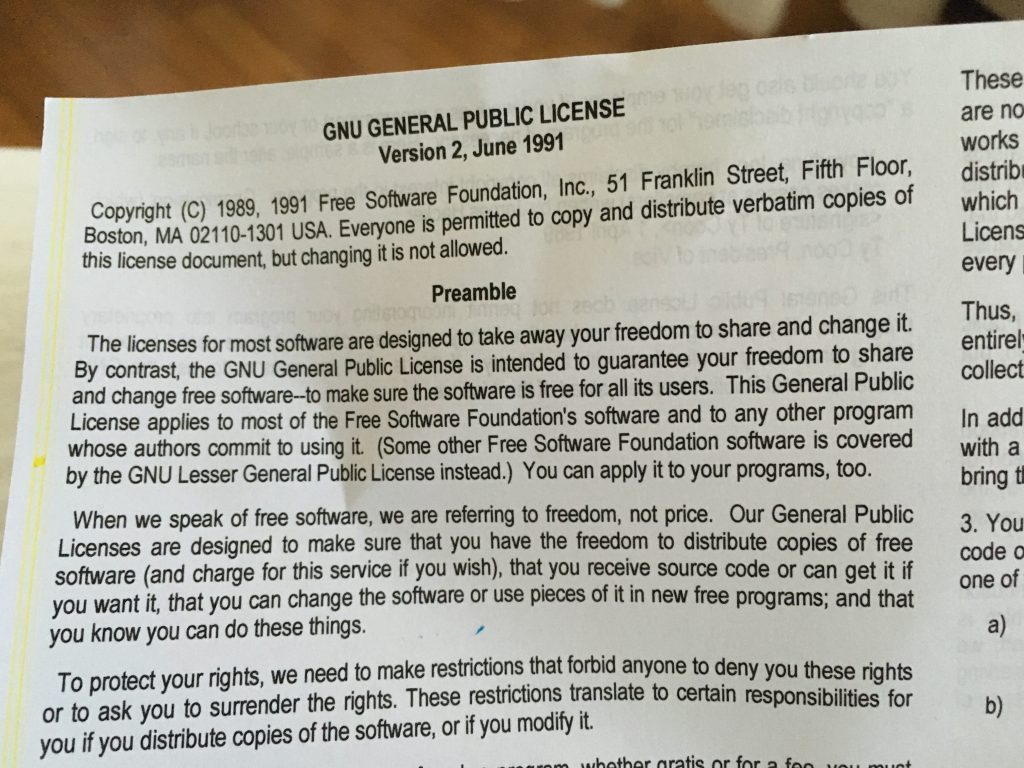 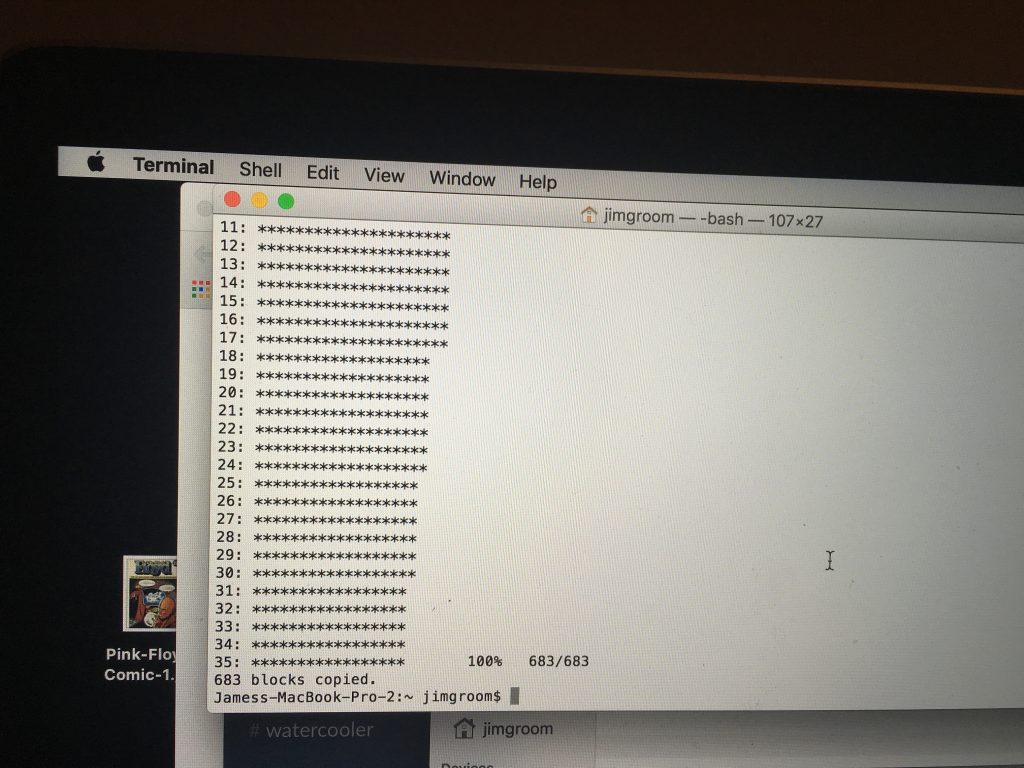 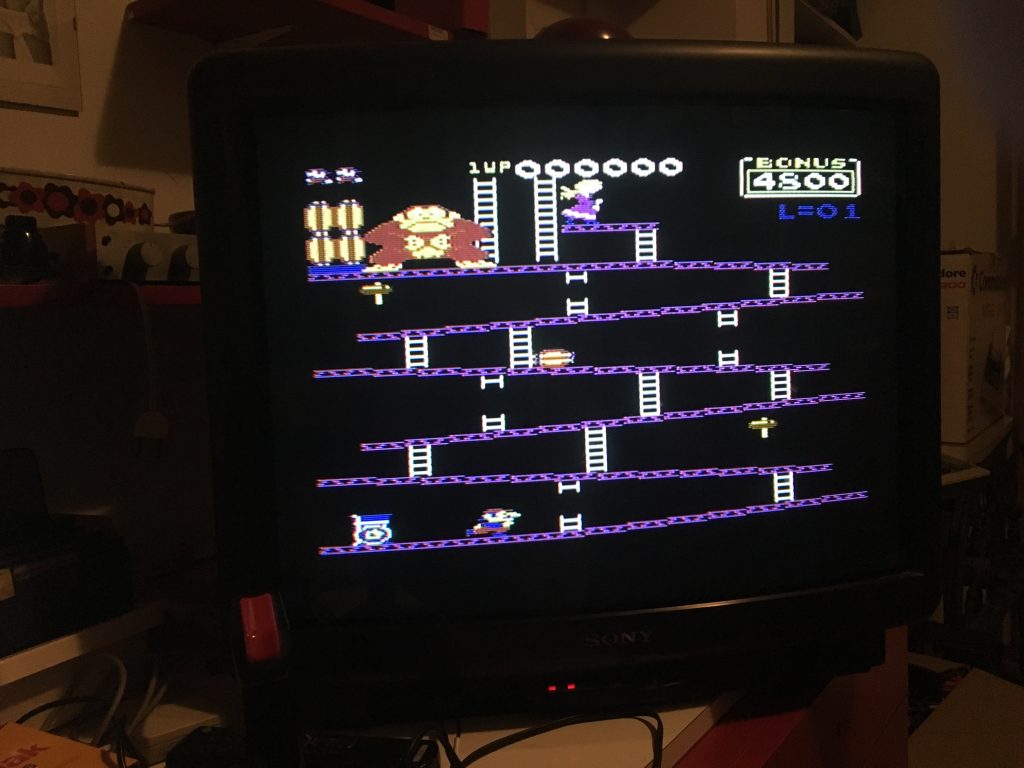 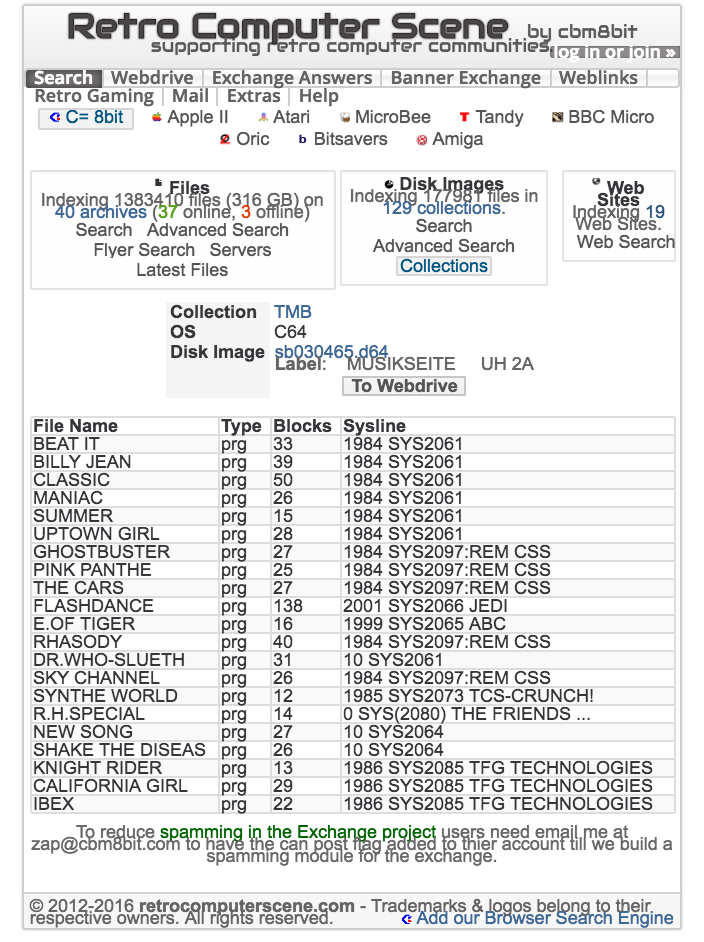 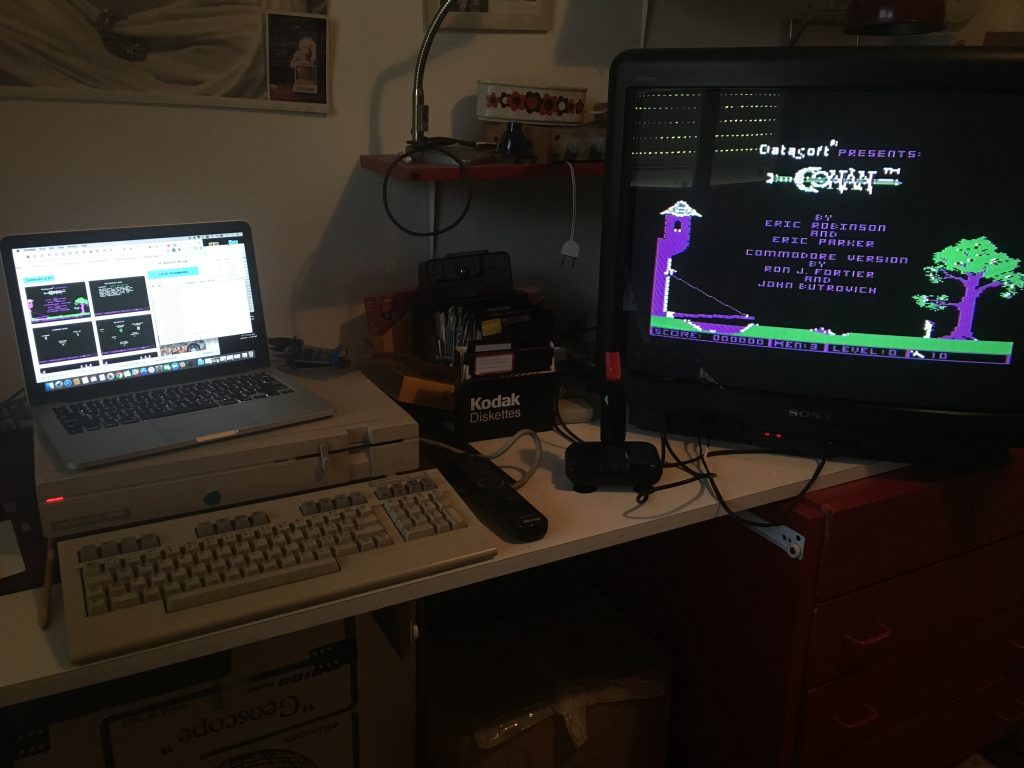 8 Responses to ZoomFloppy on the C128