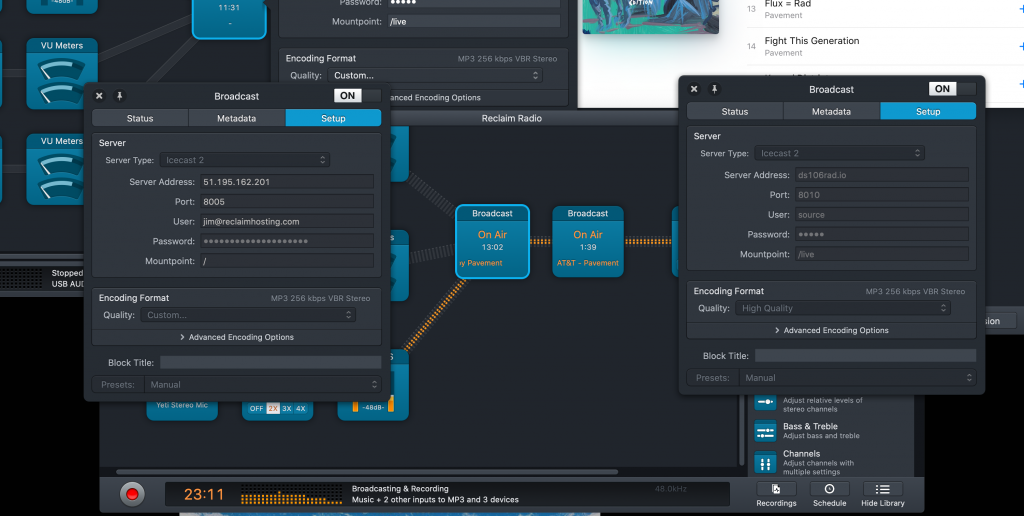 I was playing with cross-casting between Reclaim Radio and ds106radio yesterday, it was as easy as adding a second broadcaster to my current Audio Hijack setup. 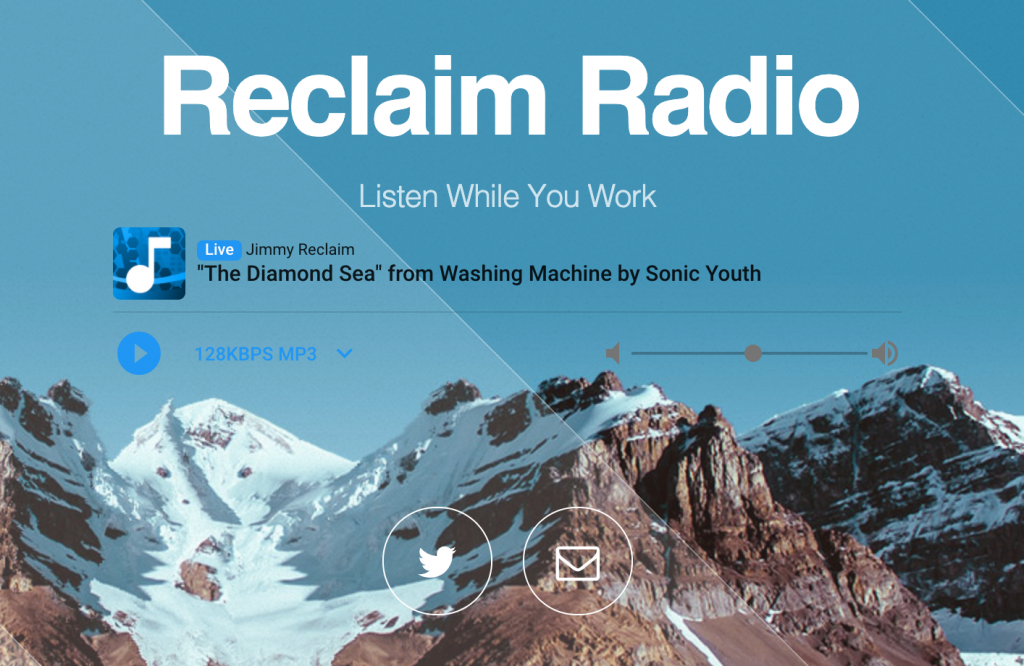 I played a string of tunes from 1995.  I am listing them below, and after that is the entire show which runs a little over an hour (twenty minutes of it being the “Diamond Sea” by Sonic Youth):

I also included a ds106radio bumper from Anna Rinko that she created back in 2016.