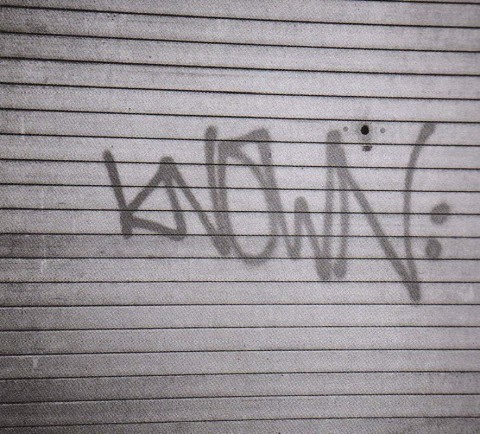 Known: the Writing is on the Wall

It was cool to see Ben Werdmuller’s and Erin Jo Richey‘s Indieweb application Known featured in this recent Wired article. They’ve been red hot lately, with an appearance last week on an episode of “This Week in Google” dedicated to the IndieWeb. The attention is justified, and can be attributed to the fact that Known represents an elegant, easy-to-use application that embodies the ethos of the Indieweb, namely POSSE: publish on your own site and syndicate elsewhere.

We’ve been lucky enough to hook up with Ben and Erin, and even spent time together at the Reclaim Your Domain Hackathon in LA, to get up and running with Known. Since August we’ve been working together to use Known as the syndication hub for the Wire106 course I’m teaching at UMW. It puts students in control of authoring in their own space, allowing them to push their work to a variety of social media networks like Twitter, SoundCloud, Facebook, and Flickr. Additionally, they can also push to a course hub, dramatically changing how simple it is to aggregate student work for a given course.

And that’s not the only Known experiment happening at UMW this semester. English professor Zach Whalen picked up on its value immediately, and is using it in his Digital Studies 101 course as well. Jeff McClurken‘s Infoage students are considering incorporating it into a database project later this semester. I also know Sue Fernsebner is fired up to explore it in the Spring.

And it doesn’t stop there, David Morgen—the man behind Emory University’s Domain of One’s Own project—was exploring what Known might mean for simplifying syndication with Tim Owens and I just this morning. Fact is, this is a very compelling piece of software for demonstrating the tenets of the indieweb in a practical and relevant way. What has been central to the publishing philosophy we’ve been pushing at UMW for many years is embodied in the logic behind Known: 1) control your own work, and 2) syndicate it far and wide. It would be nothing short of revolutionary for the work we’re doing with Domain of One’s Own if it became dead simple for an entire campus to do both these things with Known.

This entry was posted in Domain of One's Own, Instructional Technology, Known and tagged domain of one's own, indieweb, known, reclaim, umwdomains. Bookmark the permalink.