Getting Schooled in Roots of Animation

Yesterday afternoon I attended Mary Washicon, a miniature convention, complete with panels, cosplay, and Artist Alley. I got to attend Zach Whalen‘s discussion of the Avant Garde roots of the aniamted GIF, and I was blown away. You can tell how good a presentation is by how many links yu take away from it, I got a boatload. I wanted to share some of them here before time-induced diffusion sets in.

Zach started by sharing a film hosted by Walt Disney about “The Story of the Animated Drawing.” It provides a brilliant overview of the history of animation, and it comes highly recommended.† It intridcues and explains several nineteenth century animation devices such as the Thaumatrope, the Phenakistoscope, the Zoetrope, and the Praxinoscope. It alos provides a history of Charles-Émile Reynaud’s Théâtre Optique, which provided the first presentation of projected moving images to an audience. The film is a veritable wealth of information, and If you have a spare half hour here is part 2, (taken down for copyright violation), and part 4—each weighing in at 15 minutes).

Several of these early animation devices depend upon the concept of “persistence of vision,” which is “the phenomenon of the eye by which an afterimage is thought to persist for approximately one twenty-fifth of a second on the retina, and believed to be explanation for motion perception.”  The site/blog/tumblr of Dick Balzer (which was recently featured in Wired) provide a number of thes animation sequences used on these  early devices, adn quite a few of them were nothing short of nuts:

What’s more, someone grabbed just the ten minute section about the Théâtre Optique from The Story of Animated Drawing, something Zach and I are currently in discussions around trying to build one 🙂

From here the talk started to transition into some  avant-garde animation during the early days of film. The talked turned me on to Stuart Blackton’s “Enchanted Drawing” from 1906 that were centered around Chalkboard drawings.

From there we went to Emile Cohl’s 1908 animated film Fantasmagorie. I lvoed to learn that Cohl was part of an late 19th century movement know as the Inchorents that seemed awesome. His aniamtion certainly fits in with the spirit of that movement—I lvoe it.

After that, we looked at two of Winsor McCay’s experimental animated movies: How a Mosquito Operates (1912) and Gertie the Dinosaur (1914). Zach referred to  How a Mosquito Operates as an early horror animation, and that nails it on the head, so to speak. The mosquito has this long-ass stinger it repeatedly sinks way too deep into the head of its sleeping victim, not easy to watch.

Whereas Gerti the Dinosaur is kind of a vaudville/animation mashup, wherein McCay actually enters the aniamtion from the stage. Trippy stuff.

We then jump to the stop-motion Russian film The Cameraman’s Revenge made by Ladislas Starevich and featuring a wide array of dead insects. I wonder if Franz Kafka saw this film? How trippy would that be.

After that, I was spellbound by german animator Oskar Fischinger’s “Radio Dynamics.” Framed as visual music, this work struck me as digital art before digital. It’s really mesmerizing stuff, and his insistence on abstract art resulted in him removing his name from the work he did on Fantasia because Disney made it far too representational for his tastes.  It’s really a shame there’s no real way for me to share his video work with you, his estate is really doing his legacy a disservice by clamping down so hard. The guy basically invented the digital aesthetic. 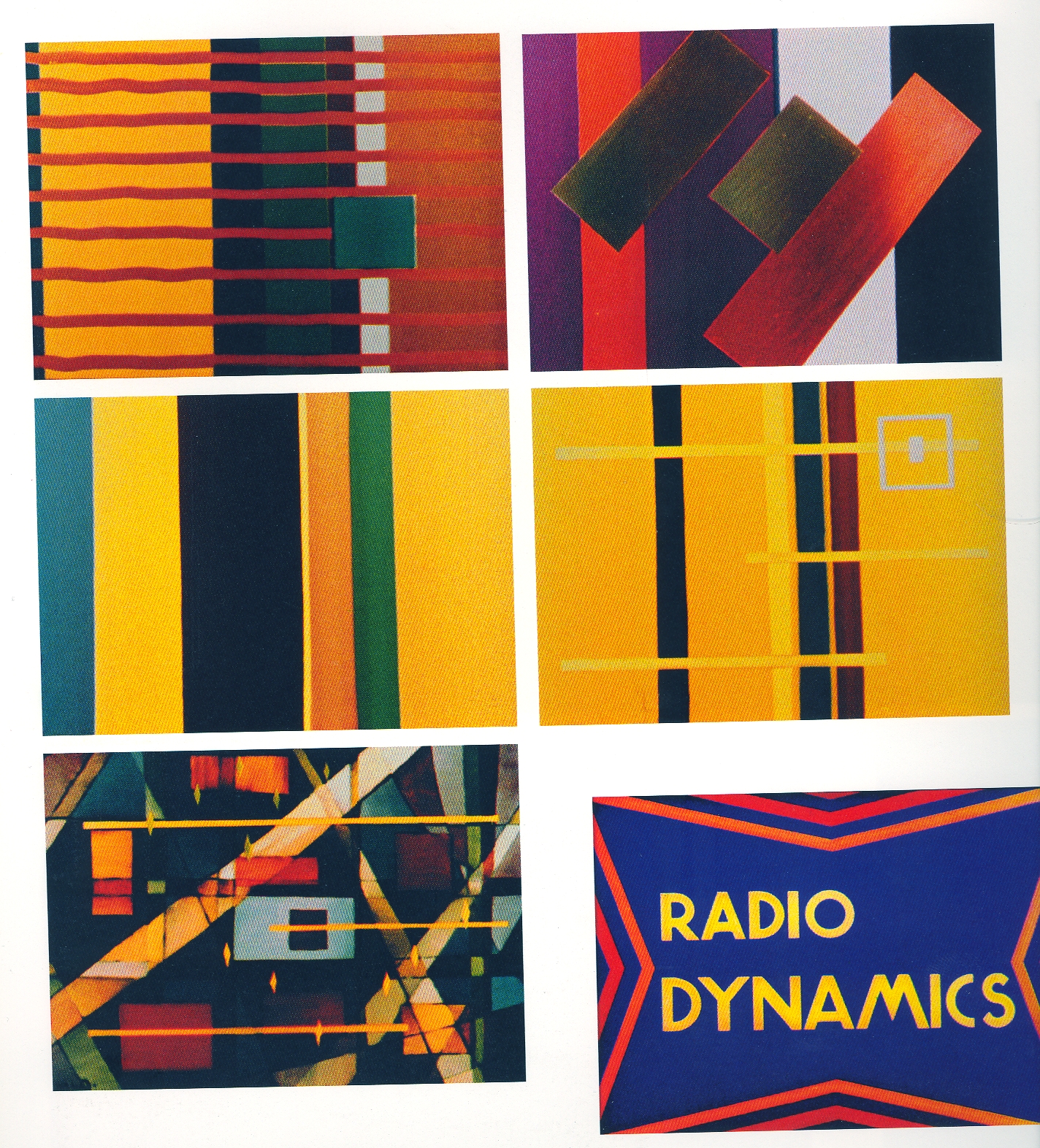 I’m really thrilled to have caught Zach’s session, as you can tell I got a ton from it. And it reminded me how awesome a good class can be for the imagination. Subject matter your interested cuts through a lot of the bullshit about pedagogies and the like (somethign I’ve gotten caught up in lately), Zach provided a ton of interesting resources with thoughtful commentary and opened up a world anyone interested can get lost in. I really appreciate that, made me feel like I was back in Melnitz Hall at UCLA in the early 1990s getting schooled in all things film. I miss that, and I want more of it.

This episode takes a look at the history of animation and animation techniques throughout the ages. Especially profiled are many animation pioneers, including J. Stuart Blackton, Windsor McCay, J.R. Bray, Max Fleischer and, of course, Walt Disney.

5 Responses to Getting Schooled in Roots of Animation