The last month needed to be a deep dive into the Reclaim Cloud, and I think I have held up my end. I migrated quite a few old sites, namely bavaghost, this blog (a couple of times), ds106 (a couple of times), and ds106.club. I also spun up some new applications, such as Jitsi, Discourse, Azuracast, and Minio. It has been a really rewarding, if at times frustrating, month. I am learning a ton about containers, Docker, and power of virtualized environments. I’ve been able to experiment with different database types and environments for bavatuesdays and ds106 simply by cloning an entire stack and testing the changes, this is illustrated nicely by my last post about switching database types on ds106 and down-sizing this blog to a non-clustered WordPress instance. I followed up on that last night with moving ds106 to a non-clustered WordPress instance as well, and like this blog it’s running cleanly on a fraction of the CPU resources. 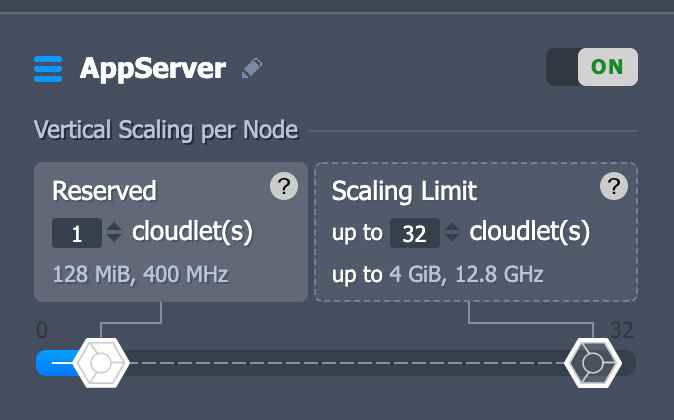 The Reclaim Cloud measures resources in a unit known as a cloudlet, which is a measure of CPU usage or, 128 MB per cloudlet. So 8 cloudlets is 1 GB of CPU, 16 cloudlets 2 GB, etc. Part of my experimentation over the last month was to explore WordPress clusters given this environment would be ideal for heavily trafficked WordPress sites. And while ds106 and bavatuesdays have a bit of traffic, they are not “high traffic” sites so reducing the regular cloudlet usage by roughly 60% translates into significant ongoing savings monthly. 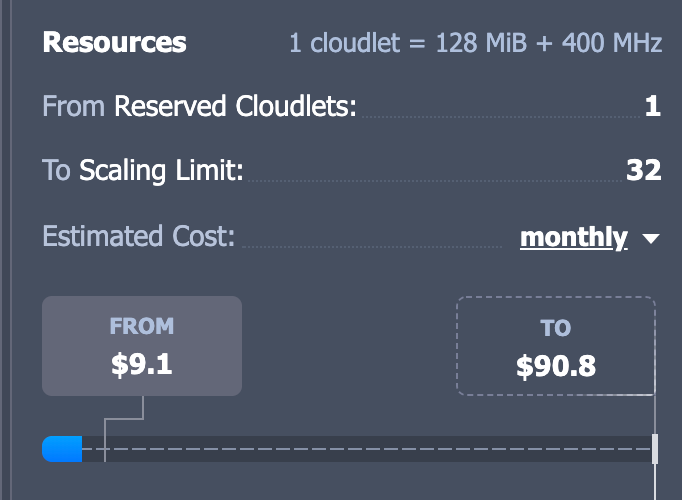 While I can reserve up to 32 cloudlets, or 4 GB of CPU for my WordPress site to scale up at any time, I will only be charged for how much I use, which is on average 10 cloudlets. With the clustered setup I was being charged minimum25 cloudlets given it was powering a load balancer, 2 NGINX apps, 3 MySQL databases, a separate storage container, etc.

With the non-clustered environment base resource usage (cloudlets) is cut significantly because there are far fewer containers.

This containerized LEMP environment with the MySQL database, NGINX app, and storage all wrapped into one is far simpler than the cluster, and while it won’t scale as seamlessly as the architecture in the first image, chances are it won’t need to. And even if it does get a spike, the container can scale another 22 cloudlets, or almost 3 GBs of CPU resources, before running into any limits.