I’ve been in web host archiving hell as of late. There is close to nine years of internet kipple on my hosting account and it is starting to fill me with a terrible sense of dread.  I’ve been deleting old plugins, themes, and other random files likes it’s my job, all in hopes of streamlining a suite of sites that have gotten out of control (I thank the gods everyday that ds106 is now on its own server somewhere).  The other side of experimentation—as Zach Davis knows all too well—is the cleanup, and it’s not all that glamorous but it has to be done. I’ll be blogging about a larger archiving plan I am working on for this blog (as well as a few others I have), but until then I have to blog about all the rainbows and unicorns the great D’Arcy Norman threw my way yesterday in this tweet.  He deserves some action movie thumbs up! 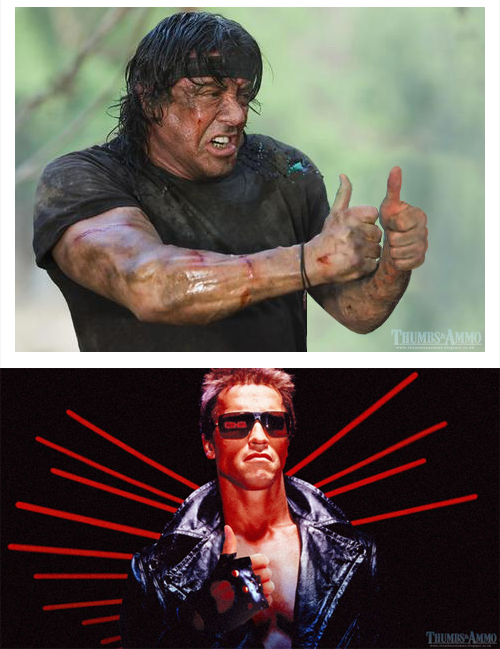 During D’Arcy’s project reclaim he used the Add Linked Images to Gallery WordPress plugin to ingest all externally linked images in all blog posts to the local WordPress image gallery. BAM! That is exactly what I was looking for when I wrote my previous post about the Tumblr archive project I’ve been experimenting with lately. I was worried the archive would be far from perfect given the images were still being hosted on Tumblr, but after running this plugin and watching all the pre-existing images on Tumblr magically moved to my local WordPress install I was psyched. What’s more, every post from here on out that syndicates into the WordPress archive for from my Tumblr via FeedWordPress automatically imports the image(s) and updates the URLs accordingly. Mint! How awesome would this be for archiving student work on the main ds106 site? I wish I knew about this three years ago, just think of all the great work we lost 🙁

10 Responses to Importing and Archiving Tumblr Images on WordPress