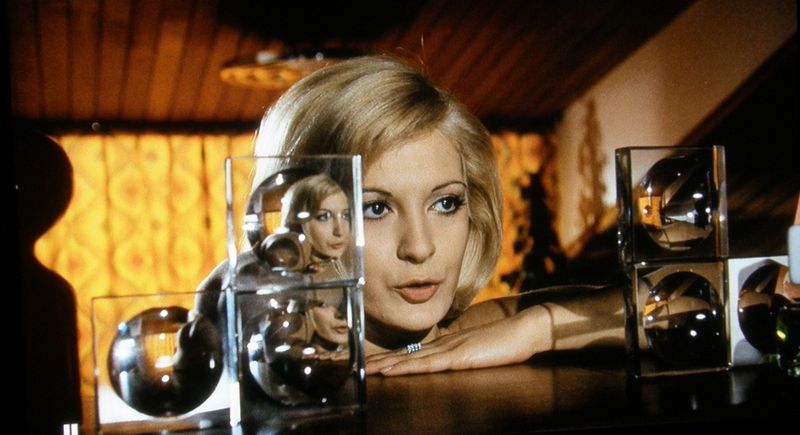 I’m a pretty regular blogger, since December 2005 I have blogged on average 285 posts a year, every year for almost seven years. It’s not all good, it’s not all pretty (especially grammar wise 🙂 ), and it’s not all that appealing to too many people besides myself. So then why do it? I  hate that question because I don’t think about blogging like that, it’s something I do—it is a part of me, it is how I have learned to think about things and share them all at once. It has been the single greatest element of my professional life over the last seven years, and it has opened up an avenue of creativity and joy I would be less happy without. That’s it, quite simply it has made me better.

That is probably the most important lesson I try to impart on the students I’ve had in ds106, but I fail many more times than not. I  know it’s a hard lesson to “teach.” You must experience it, live it, feel it, want it—-it can’t be lectured at you. I recognize that, and I accept it—although begrudgingly. [The same goes for faculty, but I am less and less inclined to try an convert them these days, they should really know better by now—it’s 2012.]

But if I wanted to provide yet another reason why blogging has been so awesome for me here we go. I’ve been talking about a class I want to teach about the National Film Registry on the bava here and here. It is part of my process, it’s what I do: I write about ideas that I have even if they’re not fully formed. What’s more, oftentimes other people read them. I don’t always know why, there’s not always a trace, but I know that they are reading. Case in point, thanks to an email I got today I now know one of those readers works at the Library of Congress, Packard Campus and has read my recent post on my outing to see The 7th Voyage of Sinbad with the kids. The reader happened to follow a link to this post wherein I loosely framed my idea for a class centered around the Packard Campus. In short, my intentions of researching whom I need to talk to at the Packard Campus about this class over the coming weeks has been taken care of for me. If all goes well, I will be put in touch with them shortly and we will start talking about whether such a class is even a possibility. How sick is that? Blogging reminds me how awesome the web is. It also reminds me that I have staked my little claim on that space and I sometimes think that in the grand scheme of things I may be making that web just a tiny bit better for one or two people, and that is just enough. Long live blogging. LONG LIVE THE BAVA!