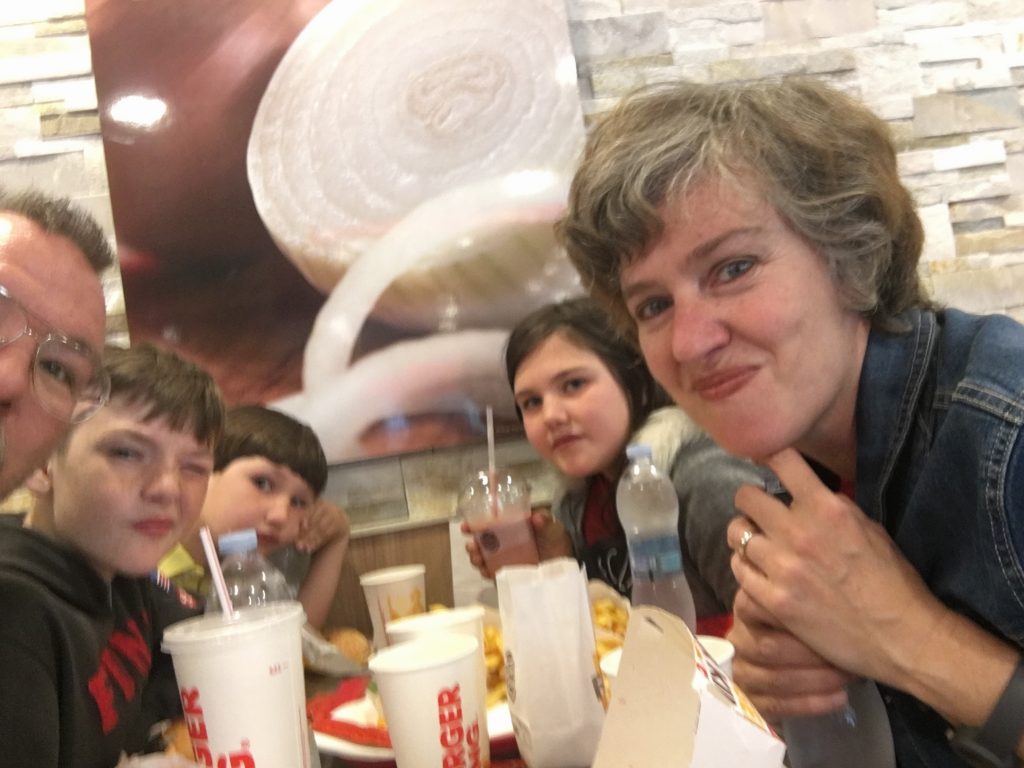 Today was a great Father’s Day:

That’s about as American a Sunday as you can have in Italy. Everyone else was having picnics in the mountains….high altitude hippies.  Near perfect day in my mind. Father’s day isn’t really a thing here in Italy, which is refreshing because the trumped up holiday fanfare can overshadow some of the simple joys. That said, it was really awesome to get cards from Tessy and Miles this afternoon celebrating the occasion. They put together a couple of DIY creations, and I love them.

Tessy’s card is a two-sided elaborate collage of animal stickers, it is really quite impressive. 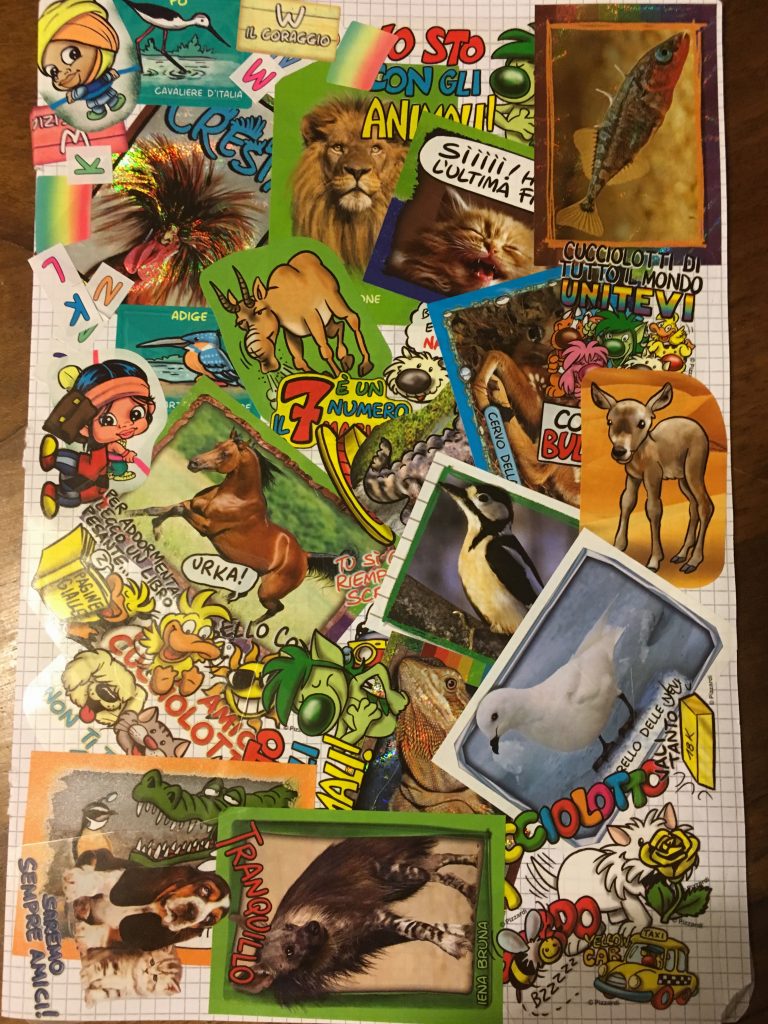 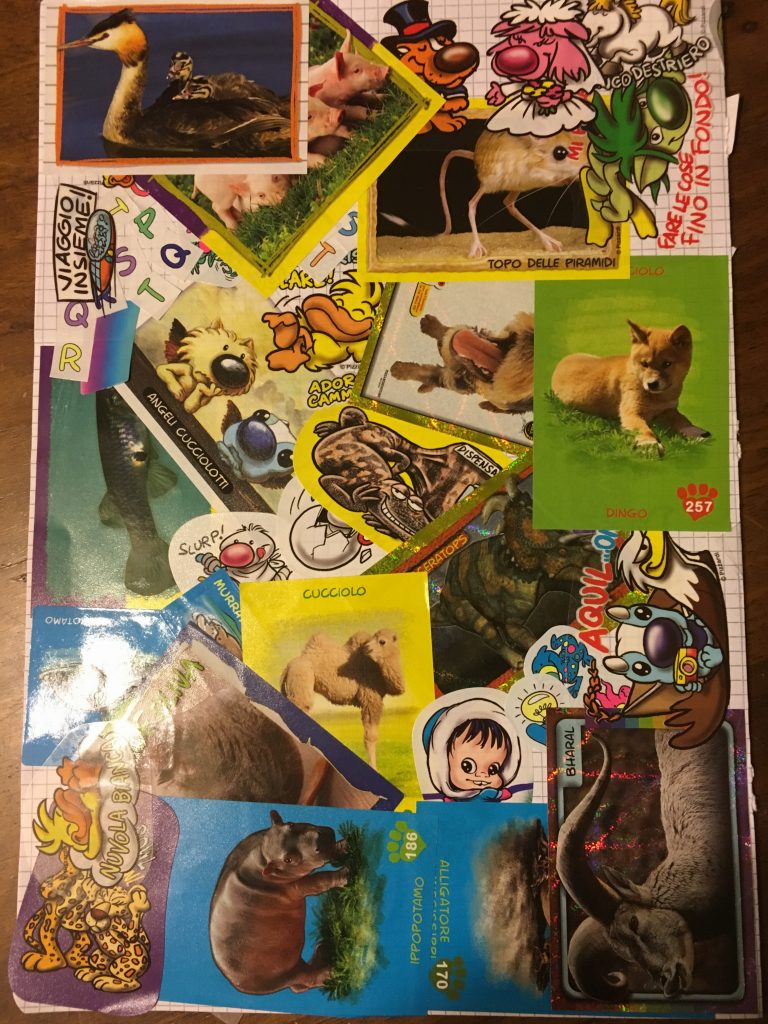 And inside the card a message delivered via a computer design, complete with screen and keyboard. So awesome, and I am glad she is getting the message about money and sees me as a kind of E.T./heart light kinda dad 🙂 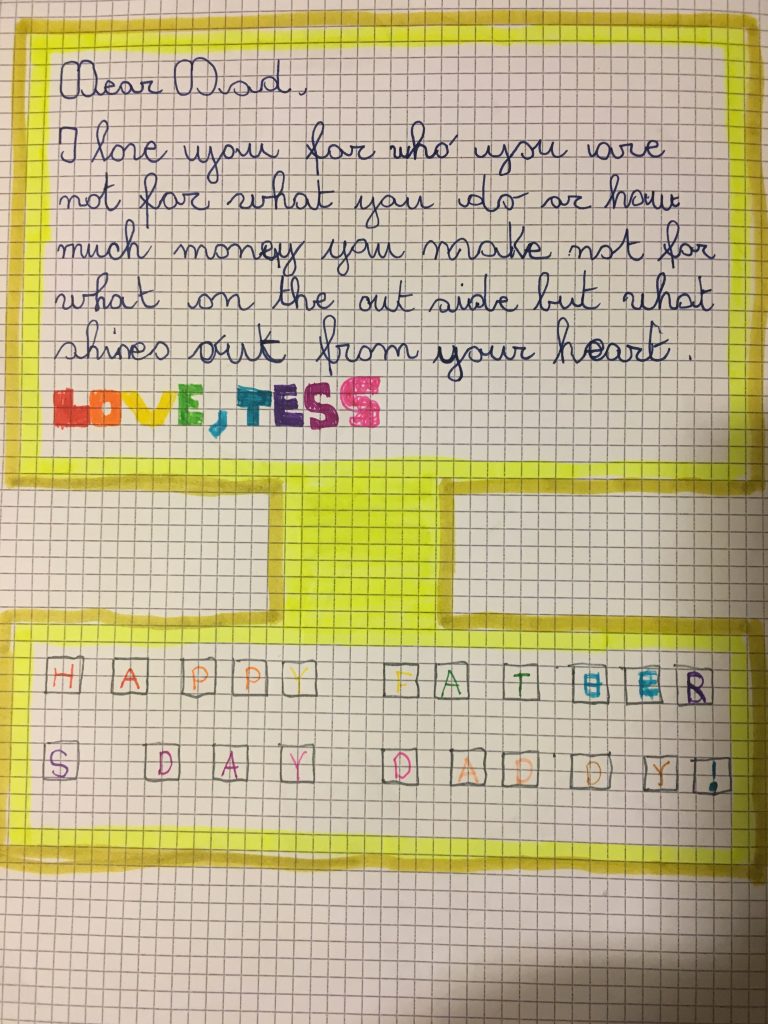 Whereas Miles has taken the Reclaim branding to a new level. The yellow writing in the four quadrants of this card read as follows “Jim Groom the Reclaimer.” 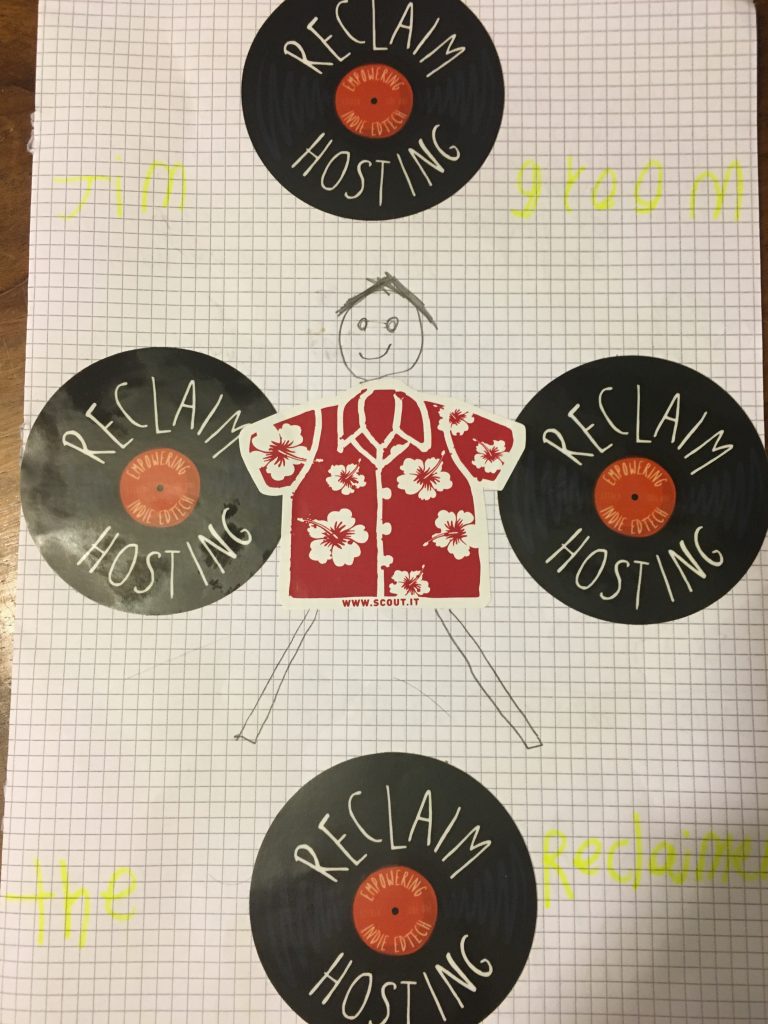 Also, it seems my 80s music influence is starting to payoff. He re-wrote (or shall we say reclaimed) the Eurhythmics “Sweet Dreams” lyrics very much to my liking: 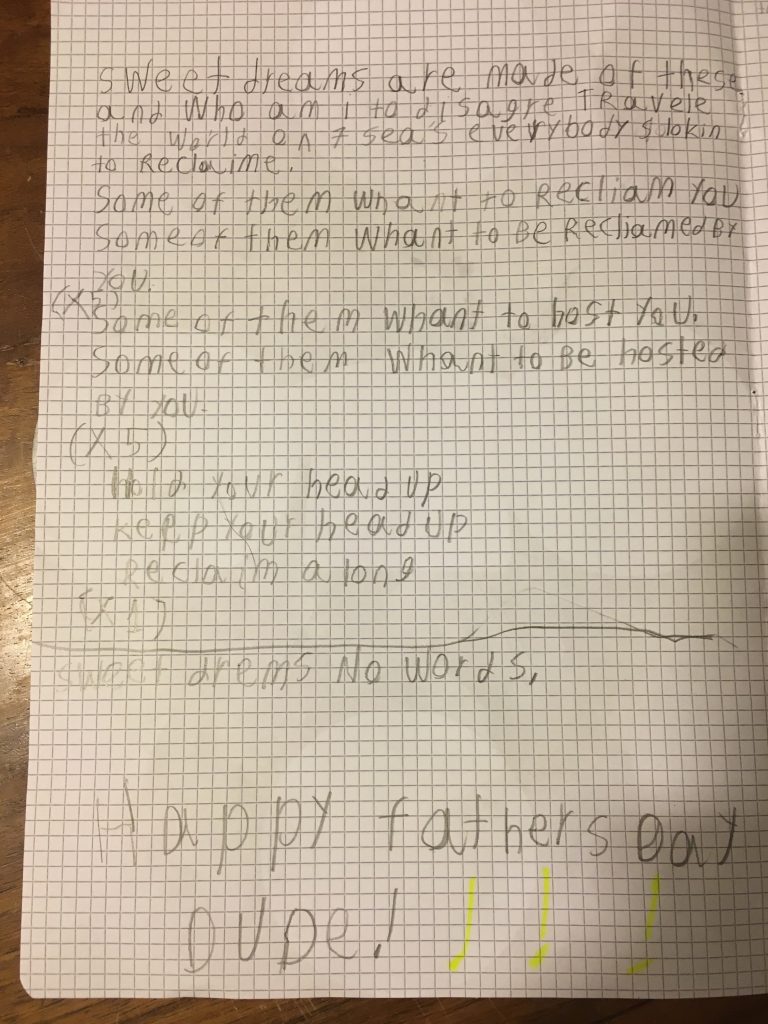 I think my marketing is working quite well at home. Yeah, pretty much a perfect Father’s day except for Tommaso—that little bastard—he didn’t give me anything 🙂

This entry was posted in family, fun and tagged family, Father's Day, fun. Bookmark the permalink.