What does bava mean?

Shelley recently asked me a simple question, “What does bava mean?” It’s a fair question and I thought it might actually be helpful to spell it out a bit for my customers readers dear friends.

Well, there are many meanings for the term bava,  so it might be useful to go through them briefly:

In Sri Lanka the word bava refers to god, and there is a belief that if you have this name for your son or daughter you will be enriched with gold and money. Needless to say if I have another child I will be naming him or her bava, but in the meantime my blog will do.

In the Syriac Christian traditions the Catholics and Patriarch are addressed as bava. It is the Syriac equivalent of the Latin/Greek title Pope. Both words literally translate to ‘Father’.

Bava is also the Italian word for dribble or spit. More specifically, it is a thick saliva usually associated with a babies or old people or rabid animals. Con la bava alla bocca is an Italian phrase which is similar to the English “foaming at the mouth.” Bava also forms the root of the Italian word for bib (or bavaglino), a handy article which protects babies from their own drivel (don’t read too much into this definition). 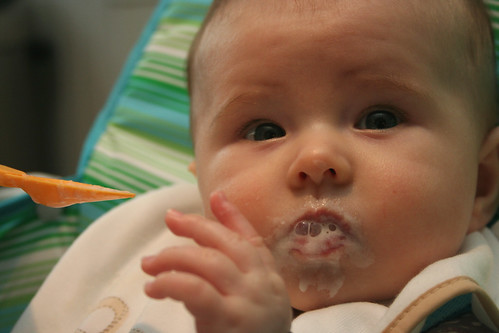 However, I think the term bava is probably best known in the Western world as the last name for the Italian filmmaker Mario Bava.  An inspiration for me on many fronts, and I think this is closest to what the bava means, though I don’t want to dismiss all the other meanings for they have some real relevance in their own right, particularly the idea of the bava as a kind of  presiding Pope of the internet.

More specifically, the full title for this blog, bavatuesdays, was a term some friends and I came up with while watching Mario Bava movies on a Tuesday evening in Brooklyn. We thought it might be fun to make it a regular Tuesday get together, and failing that we could use the term bavatuesdays as a band name.  Over a year later that meaningless banter was still stuck in my head and I decided I would get the domain and create a b-movie blog, obviously that didn’t pan out so well.

Fianlly, bava is whatever you want it to be.

11 Responses to What does bava mean?